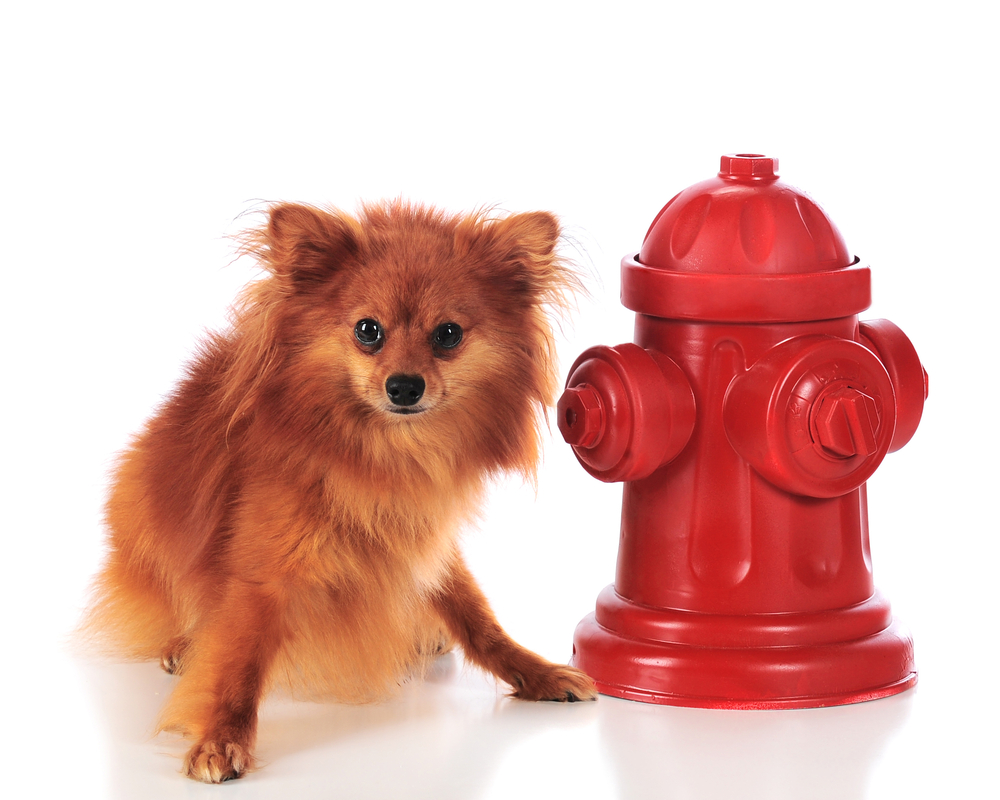 Scientists think small dogs may feel a little self-conscious about their size – and that short dog syndrome may lead them to overcompensate a little when it’s time to use the hydrant.

The new study, published in the Journal of Zoology, found that small dogs may urinate higher on lamps, walls and hydrants when marking their territory in an attempt to seem more intimidating.

The researchers, from Cornell University, worked with animal shelters to test their short dog syndrome theory. They took dogs of all sizes for walks, filming them as they urinated on vertical surfaces – trees, walls, posts, and so on – with an iPhone or high-speed camera.

Then, they calculated the angle that each dog raised its leg as a stand-in for the height of their urine stream. They found that, relative to their size, small dogs lifted their legs much higher than their larger counterparts.

“Thus, even though height of urine mark does reflect size of signaler in part, small dogs seem to ‘cheat’ by using larger raised-leg angles to deposit higher urine marks, thereby exaggerating their size,” the researchers wrote.

There could be physical explanations that rule out the short dog syndrome theory, the researchers noted. Maybe larger dogs just can’t lift their legs at the same angle small dogs can. They also didn’t control for over marking, they warned, so more study is needed to confirm their hypothesis.

But the study does point to the possibility of different behavior from small dogs who want to seem fiercer, larger and more in charge.