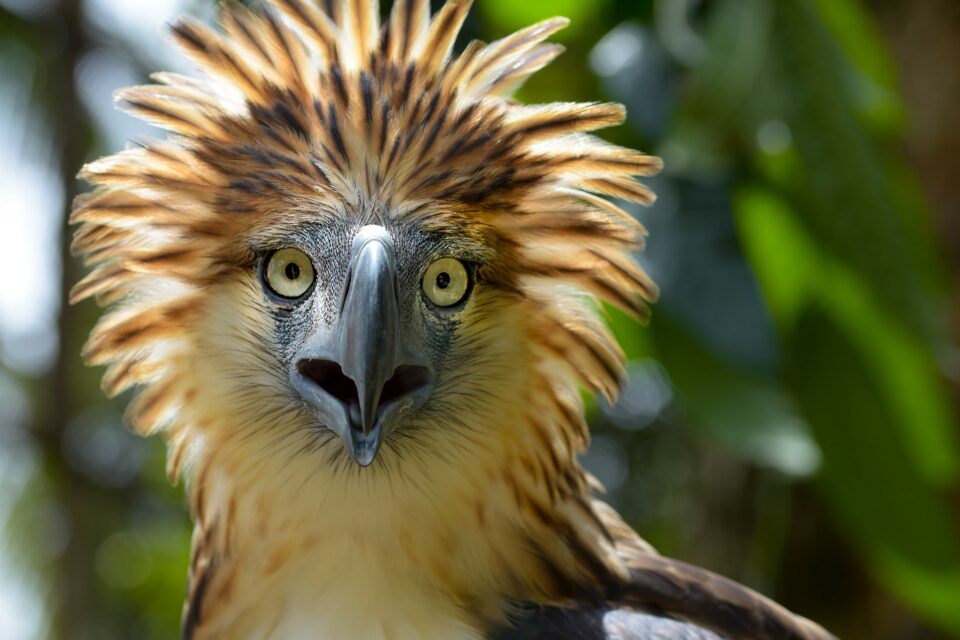 The mountains of the Philippines are a biodiversity hotspot – home to more unique species of mammals than anywhere else on Earth. Filipino biologist Danilo Balete has spent most of his adult life doing fieldwork and recording the fascinating diversity of living creatures in these mountains. One of the mice he discovered has recently been revealed to belong not only to a new species, but to a whole new genus of rodents.

Larry Heaney, curator of mammals at Chicago’s Field Museum is the senior author of a paper describing the new mouse.in the Journal of Mammalogy. “In the past several decades, we’ve learned just how incredibly important the Philippines are in terms of being home to mammals that are found nowhere else,” said Heaney, “and a lot of that knowledge can be traced back to fieldwork led by Danny Balete.”

Before his untimely death in 2017, Danny Balete’s research overturned previously held notions that biodiversity decreases in mountainous regions because of their harsh environmental conditions. Instead, he proposed that mountainous environments could generate, rather than suppress, species diversity. The mountains of the Philippines are cooler and much wetter than surrounding lowlands, so they become like islands, isolated within the lowland environment below.

Fauna and flora on these “sky islands” tend to evolve separately from each other, meaning that each mountain or mountain range may end up with new and unique species. “The taller and the bigger the mountain range, the more species of mammals will be living there that don’t live anywhere else in the world,” said Heaney, who has been studying the mammals of the Philippines for 40 years. He first met Danny Balete in the late 1980s, shortly after Danny completed his Bachelor’s degree at the University of the Philippines.

“I was establishing a research program, and asked around, ‘Who would be a really good, enthusiastic young person to take into the field?’ And several people immediately said, ‘Danny Balete.’ So I invited him to do some field work with me, and he did fantastically well,” recalls Heaney. “He was just a superb field biologist. Danny could identify every plant, every frog, every bug, everything that you encountered, it was just astounding.”

“Danny contributed hugely to scientific knowledge about biological diversity in the Philippines. His enjoyment of biodiversity was really infectious, making him a mentor and inspiration to a generation of researchers and conservationists,” said study co-author Professor Mariano Roy Duya..”By the time of his death, at far too young an age, he was already one of the most prominent biodiversity scientists working in the Philippines.”

In 2007 and 2010, Balete went on expeditions to Mount Kampalili on the island of Mindanao as part of a Field Museum collaboration with the Philippine Eagle Foundation. They wanted to know what mammals lived alongside one of the largest and most critically endangered birds, the Philippine Eagle, and Danny was the perfect person to take along. While on Mount Kampalili, he and the team made a startling discovery: a dark brown mouse with small eyes and a long, tapering nose like a shrew. The creature was different from anything he’d ever seen on that island and looked more like mice he’d seen before, hundreds of miles away, on the island of Luzon.

“High up in the mountains, Danny was able to get cell phone service, so he sent me a text message right away, saying, ‘We just caught this animal that looks a lot like the ones from Luzon and it shouldn’t be here,’” recalls Heaney. “So he immediately recognized that this was something really cool.”

DNA analysis was conducted on three specimens of the new mouse by Dakota Rowsey, the study’s first author, vertebrate collections manager at Arizona State University, and research associate at the Field Museum. The results confirmed that the rodent was different from any known to science, to the extent that it represents a brand new genus of mice. The researchers decided to name the new species Baletemys kampalili, in honor of their departed colleague.

“That DNA study demonstrated that the new mouse was not related to the species up in the northern Philippines, but instead was related to species from Mindanao.  It appears to be a remarkable case of what biologists call convergence – distantly related species that have independently evolved to resemble each other in ways that allow them to use habitats and resources in similar ways,” said Rowsey.

“Naming a new species after anyone is a big deal, a major honor given to people who make long-term, high-impact contributions to biodiversity science. Naming a new genus after someone is one of the highest honors biologists can bestow.”

It is not uncommon to discover new species, but a whole new genus is something special. “New species of mammals are being discovered globally at a considerable clip, maybe 50 to 100 new species per year,” said Heaney. “Finding a brand-new genus, previously unknown to science like this one, that only happens at most a couple of times per year. In our 40 years of intensive study of Philippine mammals, this is one of nearly 50 new species, but just the fourth new genus we discovered.”

The new genus’s scientific name means “Balete’s mouse,” in honor of Balete’s work in discovering it and so many other creatures. “As we began picking up the pieces after his death, it became obvious to us that we had to name this new mouse after him; he deserves this,” said Professor Duya.

In addition to honoring Balete, the researchers say the new genus is important because it’s another puzzle piece in understanding the diversity of life in the Philippines. Demonstrating that Mount Kampalili is home to a mouse found nowhere else on Earth may bolster conservation efforts by Indigenous communities which would help the mouse’s neighbors, including the critically endangered Philippine Eagles.

“It’s really important to show that when we protect one species, like the magnificent Philippine Eagle, we protect not only our unique biological wealth but our cultural heritage as well,” said study co-author Jayson Ibanez of the Philippine Eagle Foundation.

The Philippine eagle and the new “Balete’s mouse” are neighbors to the Indigenous Mandaya group of Mount Kampalili. “Indigenous peoples get very excited whenever they learn that they share their homeland with a totally unique lifeform. And in this case, when we help protect Mount Kampalili, we also protect the primary watershed, airsheds, and biocultural sanctuaries for much of southeastern Mindanao, giving huge benefits to all the people who live here,” said Ibanez. “With all of the threats from watershed destruction and climate change, we need all the help we can get.”