Small parrots could explain how dinosaurs learned to fly • Earth.com 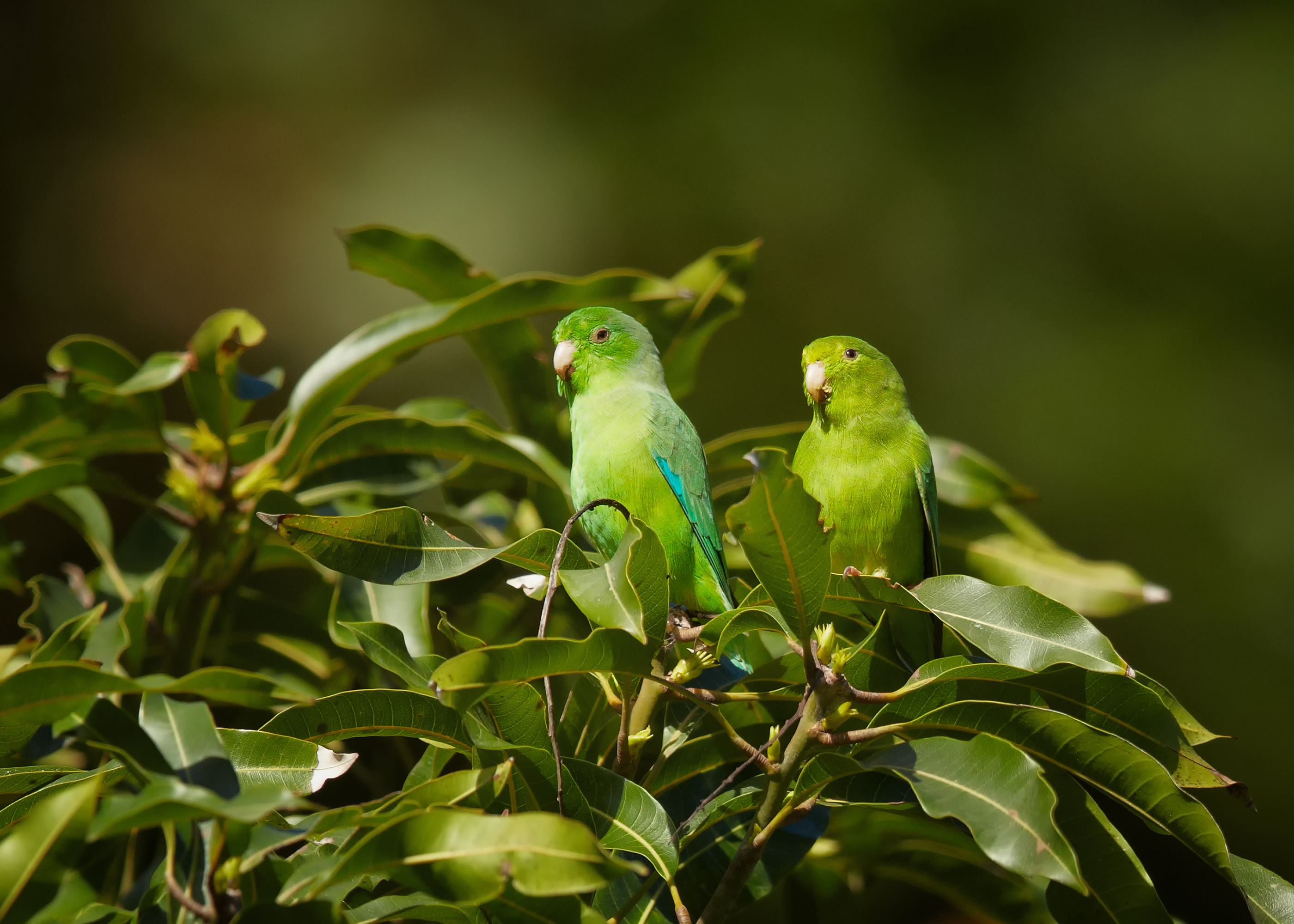 Small parrots could explain how dinosaurs learned to fly

Small parrots called parrotlets use a technique called “wing-assisted hopping” to conserve energy when hopping from branch to branch, according to a new Stanford University study.

The birds, who live from Mexico to South America, use their wings as a booster engine during long hops from to branch to branch while foraging, the study found.

It requires less energy than simply flying, and is a strategy that could have been used by dinosaurs before they developed full flight, the authors said.

Parrotlets can jump up to 20 cm without using their wings, but can reach up to 75 cm with a little wing help, lead author Diana D. Chin told the website Motherboard.

There were four parrots in the study and the force they used to lift off was measured using sensors in the branches.

The study, published in Scientific Advances can lead to spinoff research on the evolution of foraging dinosaurs, Chin said.

“We modelled what would happen if a theropod combined a long jump with a partial wingbeat,” she said. “Early dinos could have gotten more bang for their buck by adding that a partial wing beat.”