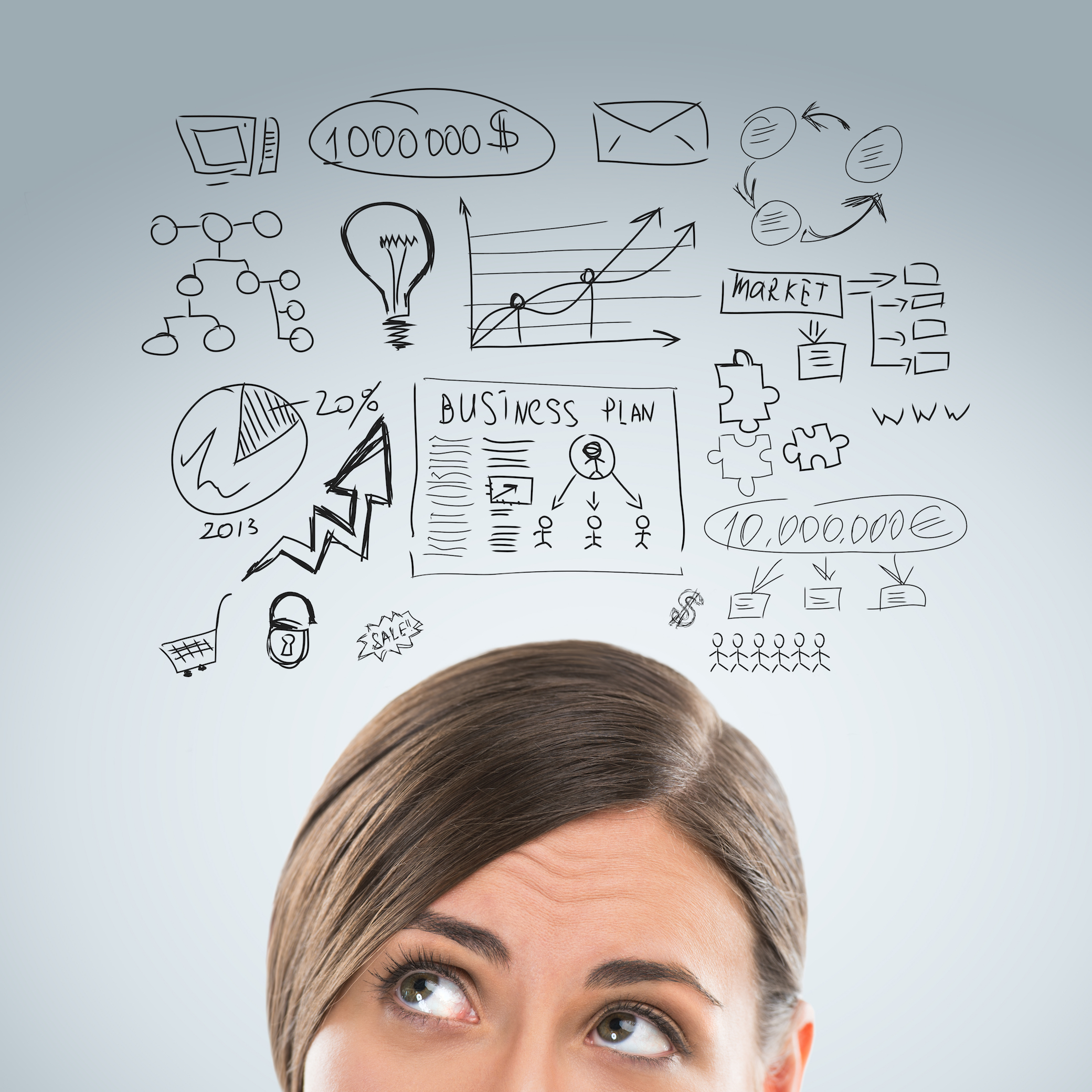 We all know we shouldn’t stereotype, but as pattern recognition is one of our habitual core human traits, it’s sometimes inevitable despite our best efforts. Now, a new study has shed some light on how and why we stereotype and more importantly could showcase how to train our brain to deconstruct those stereotypes we recognize quickly.

The results found that people with higher cognitive function were more likely to recognize patterns and making stereotypes based on that, but also more likely to correct those assumptions.

The study authored by assistant professor Jonathan Freeman of the NYU’s Department of Psychology and Center for Neural Science and a postdoctoral researcher David Lick used Amazon’s Mechanical Turk program to conduct experiments that looked at how we stereotype.

For one experiment, the research team used Mechanical Turk to show study participants a set of images, each image containing some sort of description of past behavior. They could be positive or negative, such as sending flowers or rude to a homeless person.

The images were purposely doctored so that negative descriptors had similar facial characteristics or were affiliated with negative connotations, thereby establishing a negative stereotype or pattern.

Freeman says of his findings, “Finding that higher pattern detection ability puts people at greater risk to detect and apply stereotypes, but also to reverse them, implicates this ability as a cognitive mechanism underlying stereotyping.”

The results of the study helped researchers look at those thought processes that lead us to stereotype and, in turn, could show more efficient ways to challenge and curb those prejudices.