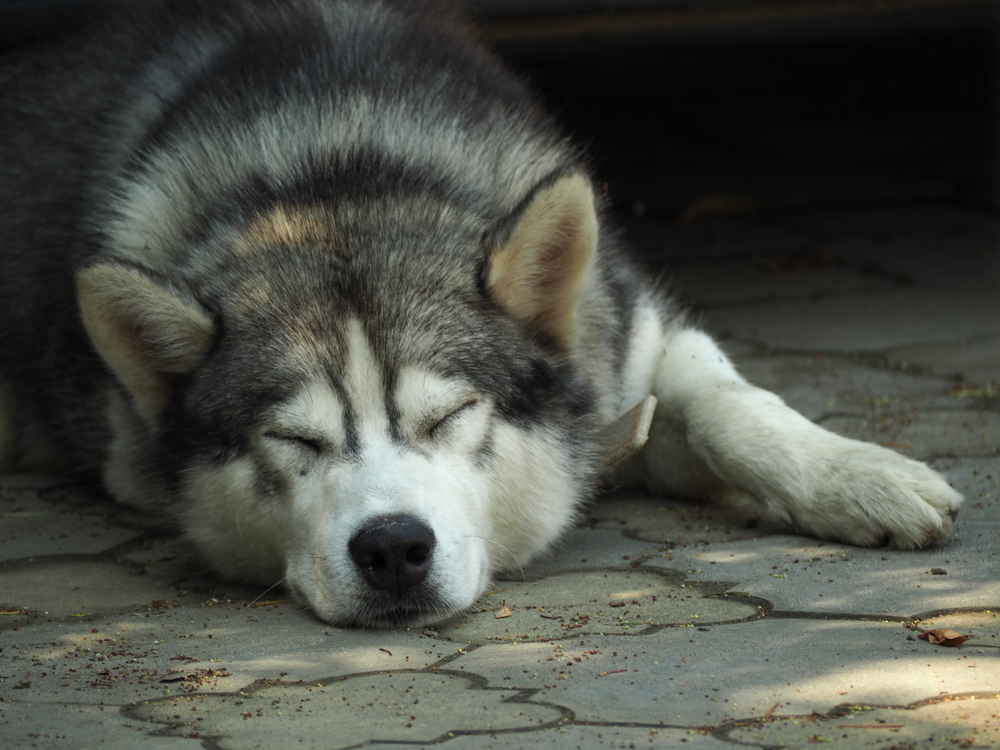 If you want a smarter pet, let sleeping dogs lie

A dog that takes a lot of cat naps may just be a little bit smarter than his canine colleagues. Sleeping dogs are better at consolidating memories, including their recall of newly learned skills, a study has found.

Researchers from Hungary’s Eotvos Lorand University taught dogs trained in Hungarian new commands in English. Dogs that were allowed to sleep after the new training remembered the new commands most consistently, they found.

They used EEG monitors to study the dogs’ sleep patterns after they were taught new skills, and found a concentration of “sleep spindles.” The short bursts of brain activity during REM sleep have been associated with memory consolidation and sleep stability in humans and rodent test subjects, too.

The 15 dogs in the study came from a variety of backgrounds.

“In the present study we used an adjusted version of a detection method previously validated in children to test whether detections in the dogs show equivalent functional correlates as described in the human literature,” the researchers wrote.

They found several similarities, including differences in sleep spindles between the sexes. Like in humans, female dogs showed more “sleep spindle” activity and demonstrated better recall while awake, the researchers said.

They compared the EEG readings from after the dogs learned new commands to readouts from when the sleeping dogs had no stimulation before their nap, and when their pre-nap activity was simply going over skills they already knew.

The researchers randomly assigned whether a dog would be learning new commands or not during a session. EEG readouts from the non-learning sessions were used as a control.

Previous studies have looked at mice and humans’ brain activity and memory formation during sleep, but this is the first to look at dogs.

However, as scientists learn more about how sleep affects mammals’ abilities to learn and remember, it offers an insight into how the human brain works. Sleep spindle activity has been linked to mental illness – people with depression tend to have more frequent sleep spindles than others, while those with schizophrenia tend to have fewer, for example.