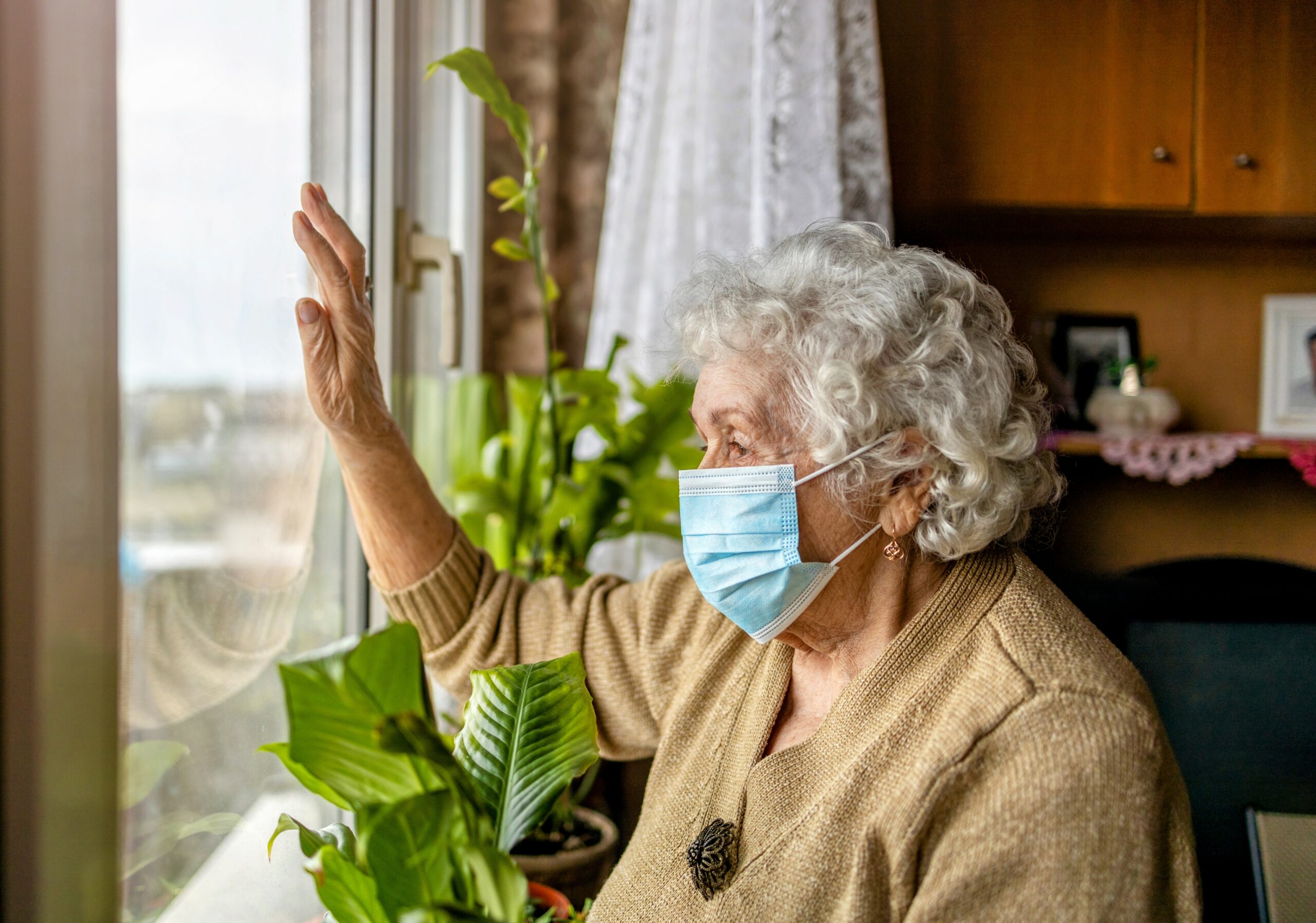 Recent neuroscientific research has found that social isolation can impact brain function in significant, and sometimes permanent ways. In a series of presentations given at Neuroscience 2021, the annual meeting of the Society for Neuroscience and the world’s largest conference on the brain sciences, several scientists argued that social isolation rewires the brain in complex ways, potentially leading to anxiety, depression, addiction, and other behavioral changes.

Humans are highly social creatures, who depend on social contact for their well-being. Since the COVID-19 pandemic started, loneliness caused by social isolation increased significantly, leading to multiple neurological and behavioral changes. By using animal models, neuroscientists are beginning to identify the neurological bases of solitude.

According to scientists, social isolation is associated with changes to various areas of the brain, including the prefrontal cortex, the nucleus accumbens, and the amygdala, as well as the dopamine and oxytocin systems, which are crucial for structuring patterns of social interaction. Such changes can lead to long-term deficits in social recognition, anxiety, depression, addiction to alcohol and various drugs, and weight gain.

“This research shows that social isolation impacts many brain regions and affects many different behaviors, resulting in increased risk for disease,” said Alexa H. Veenema, an associate professor of Neurobiology at Michigan State University. “The pandemic has had a tremendous effect on our mental health. This research will provide us with insights about which specific neural circuits mediate the behavioral effects induced by social isolation. We can then find ways to restore these neural circuits, counteracting the consequences of social isolation.”

According to Enrique U. Pérez-Cardona, a neuroscientist at the University of Puerto Rico at Carolina one of the best ways to mitigate the negative effects social isolation has on the brain is through regular exercise. In an experimental study, young rats which were isolated for ten days gained weight, became more anxious, and had a blunted dopamine response in their nucleus accumbens. However, rats that exercised five days a week for five weeks on a treadmill showed a significant reduction of anxiety and weight loss.

Further research is needed to understand whether such findings can easily be translated to humans. Considering the widespread experience of loneliness during the COVID-19 pandemic though, there is an urgent need to better understand and prevent the long-term effects of social isolation.