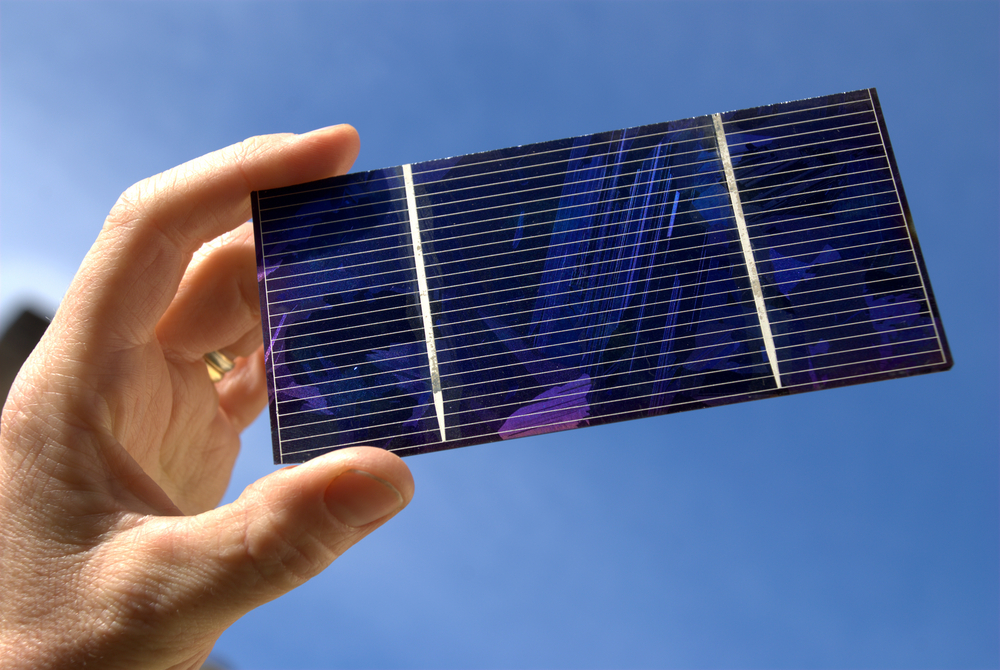 When it comes to solar energy, most research and development funding goes into the standard silicon solar cells – and that needs to change, some researchers say.

Yet if solar cells could be made thin and flexible enough to print, they could be mass-produced quickly and easily, said Dr. Yi-Bing Cheng of Monash University. He believes more research should be focused on creating thin solar cells that can be produced cheaply and safely.

The silicon-based solar panels that make up about 90 percent of modern production are rigid and bulky. The amount of energy it takes to produce each one is equal to about 10 percent of its lifetime energy production, according to scientists.

Photovoltaic cells are already being produced on thin, flexible films, Cheng pointed out. Some are even more better at converting light to energy than the familiar silicon-based solar panels.

Some of these, like thin photovoltaic devices made using perovskite crystals, are as efficient as conventional solar panels in converting light into energy. However, perovskite crystals degrade under heat and humidity, and without additional research, they won’t be useful.

This is the case with many solar panel alternatives, Cheng said. They aren’t sustainable either due to the manufacturing process – which often use heavy metals or hazardous solvents – or because they simply don’t last as long as conventional solar panels. Most cannot be affordably printed using modern printing technology because of the level of precision needed.

Cheng believes new research into these possibilities can solve most of those problems, but funding is needed, he said.

With research into printable solar cells, they could be integrated into watches, cellphones, windows, walls, and other surfaces, turning them all into solar energy production devices, Cheng said.

Public funding could help scientists learn how to remove or mitigate the problems with paper-thin photovoltaic devices, and study how to produce them quickly and cheaply, Cheng said. It could also encourage private investors to take a risk on alternatives to bulky solar panels, he added.

Cheng made his case for more funding for research into printable solar cells in the journal Nature.