How sparrows decide where to build their nests • Earth.com 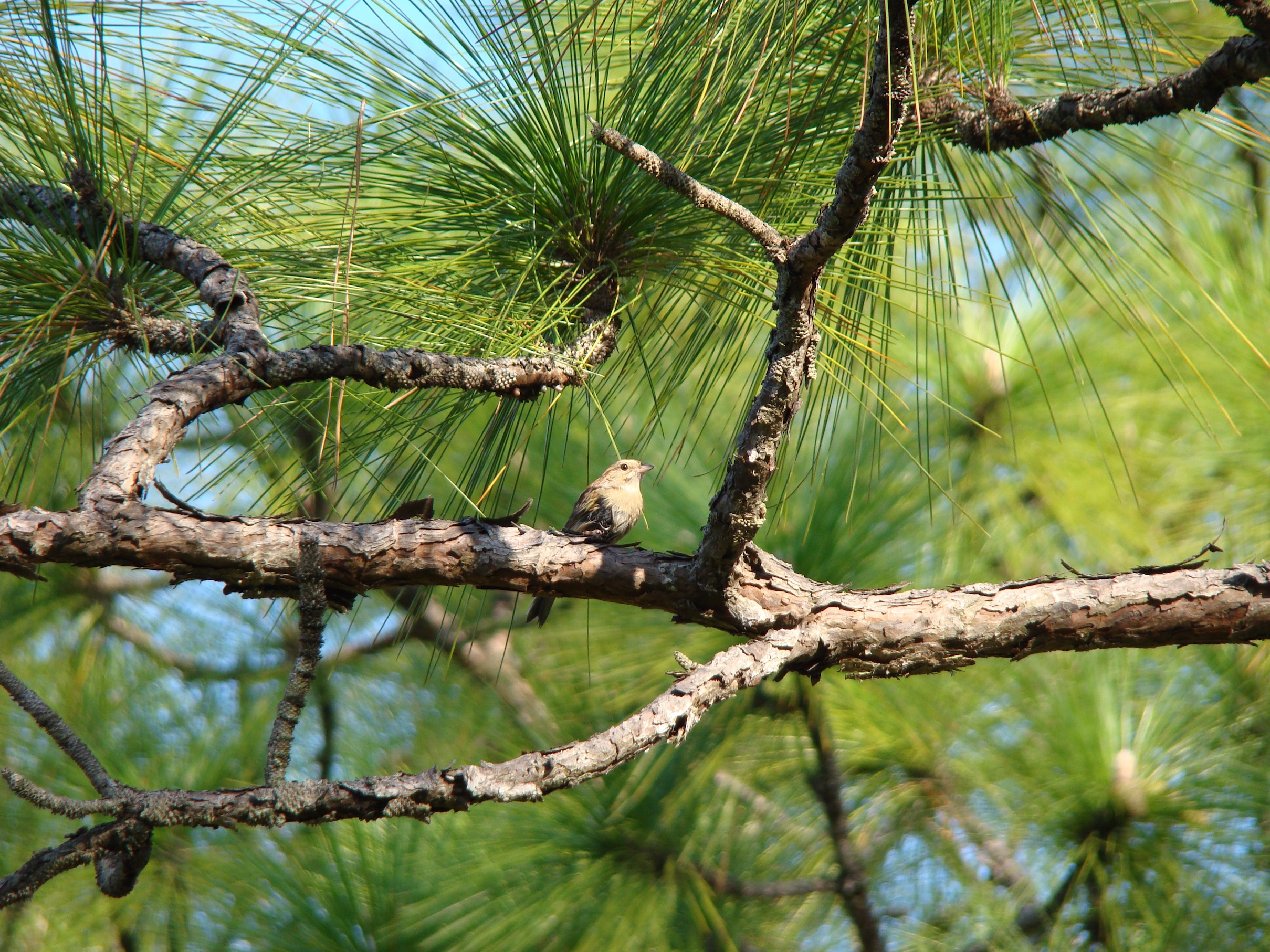 How sparrows decide where to build their nests

Survival isn’t always the sole factor considered when birds decide where to build their nests, a new study says.

Easy access to the nests and maximizing the survival of fledglings after they leave the nests are also contributing factors, according the North Carolina State University study of Bachman’s Sparrow nests.

The researchers monitored a total of 132 Bachman’s Sparrow nests in two regions of North Carolina, the Coastal Plain and the Sandhills.

Instead, they are likely due to differences in the available plant communities, easy access to nests or survival of fledglings once they leave, the study said. These factors may warrant further investigation, the authors added.

The Bachman’s Sparrow is a vulnerable songbird dependent on regularly burned longleaf pine forests in the southeastern United States.

One of the most  difficult aspects of the study was finding the nests.

“Bachman’s Sparrows are notoriously secretive and don’t easily give up the location of their well-hidden nests,” said the study leader, Jason Winiarski. “Eventually, we stumbled upon a technique of patiently watching adult sparrows at a distance that allowed the birds to behave normally, while being close enough for us to just barely see where they landed with food or nest material.”

Purdue University’s John Dunning, an expert on Bachman’s Sparrow ecology who was not involved with the research, called it “remarkable” that the authors were able to track down so many of the sparrow nests.

“As someone who has searched and searched for nests of this species, it is really hard,” he said.

The results show the importance of management in longleaf pine ecosystems, Dunning said.

“The study shows how consistent management of vegetation structure through the use of prescribed fire remains the most important management and conservation strategy to support breeding populations of Bachman’s Sparrow,” he said.