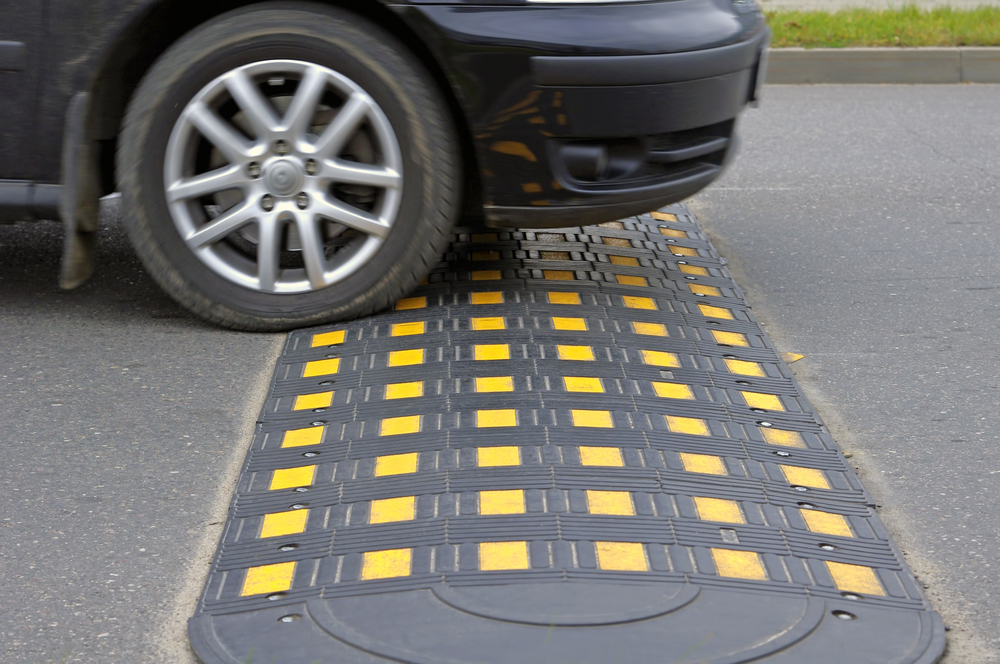 One UK health watchdog is as annoyed by speed bumps as everyone else – though likely for different reasons.

The National Institute for Health and Care Excellence (NICE) has called for existing speed bumps to be smoothed out because, they said, motorists slowing down and then speeding back up leads to more air pollution.

NICE officials are also calling on traffic authorities to cut speed limits to 50 mph on some roadways, limit speeds to 20 mph in cities and built-up areas, and install more speed cameras.

The officials cited health hazards caused by air pollution as their motivation. Air pollution in the UK causes as many as 25,000 premature deaths each year, according to NICE, mainly due to asthma, lung disease, strokes and heart attacks.

NICE is also recommending that parents turn off their cars instead of idling when waiting for their children after school, house builders design homes so that living rooms are farther away from roads, and a ban on new speed bumps.

The new recommendations from NICE are not legally binding.

Critics have said the recommendations would be costly to implement for drivers and businesses. Slower speed limits would also reduce access to jobs, because longer travel times would make commuting difficult.

Data collected by the UK government shows that four in 10 councils are missing the mark when it comes to meeting safe levels of nitrogen dioxide, the major pollutant in car exhaust fumes.

After a court ruling, some cities are already expected to charge congestion fees to diesel drivers. Researchers from the University of Bath cited diesel engines as the worst polluters, because tiny particles expelled with the exhaust fumes are linked to cancer and stroke.

NICE’s goal, officials said, is to encourage driving at a constant rate of speed rather than regularly stopping and starting, which produces more pollution.