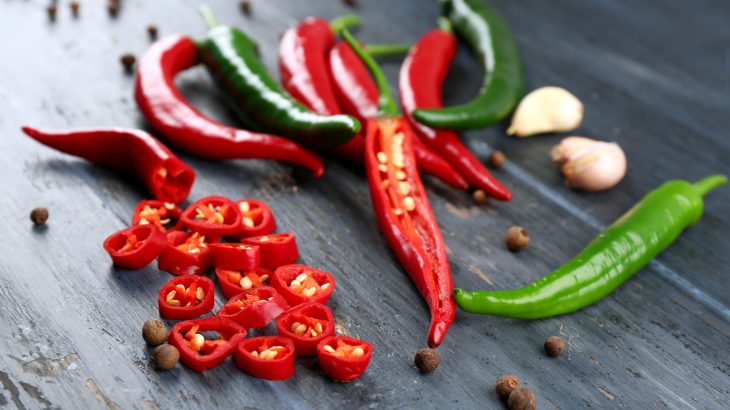 For many people, the burning and painful sensations that come from eating spicy foods are all worth it for those delicious flavors.

Spicy foods can help with weight loss and may even increase longevity. Many studies tout the benefits of adding spicy sauces and peppers to your dishes.

However, new research from Qatar University and the University of South Australia found a surprising and concerning link between eating spicy foods and dementia.

Dementia affects an estimated 50 million people worldwide. One in three seniors dies from a dementia-related disease, according to the Alzheimer’s Association.

Scientists are working to unlock the mysteries of dementia to find potential new treatments to slow the progression of the disease.

This recent study was 15 years in the making, and the researchers reviewed data from the China Health and Nutritional Survey.

Data on 4,582 Chinese adults over 55 years old who took part in the surveys from 1991 to 2006 were included in the study. The researchers examined diet and cognition.

“Chili is one of the most commonly used spices in the world and particularly popular in Asia compared to European countries,” said Dr. Ming, a co-author of the study. “In certain regions of China, such as Sichuan and Hunan, almost one in three adults consume spicy food every day.”

Participants that ate more than 50 grams of chili every day showed faster cognitive decline. The risks were even more evident in thinner individuals.

Overall the researchers found that high intake of spicy foods like fresh or dried chili peppers can double the risk of dementia in older adults.

“Chili consumption was found to be beneficial for body weight and blood pressure in our previous studies. However, in this study, we found adverse effects on cognition among older adults,” said Dr. Zumin Shi, the leader of the study.

The study, published in the journal Nutrients, is the first longitudinal study of its kind to examine the impacts of chili consumption on cognition.