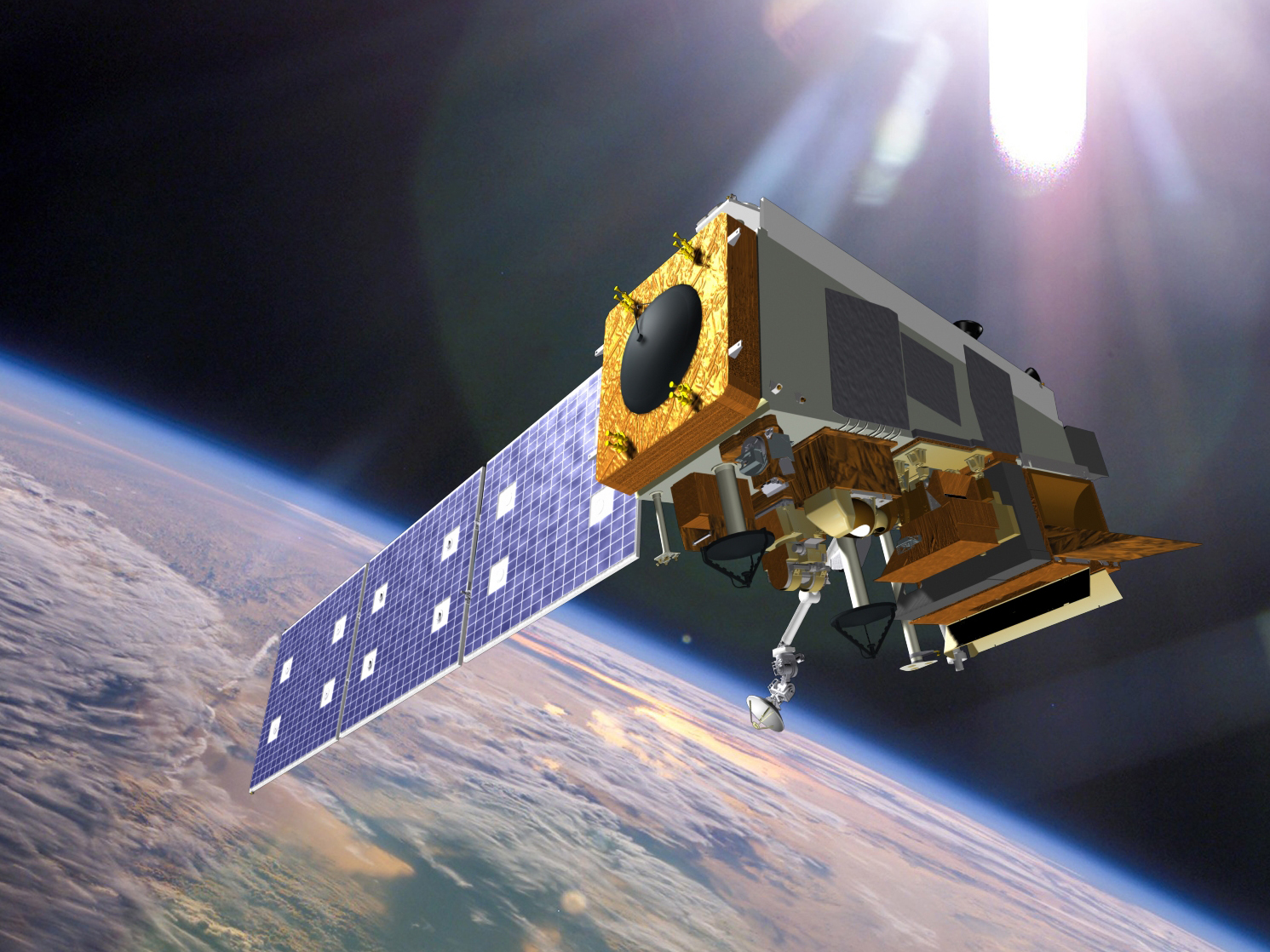 The White House could make steep budget cuts to the National Oceanic and Atmospheric Administration – up to 17 percent, according to a memo obtained by the Washington Post on Friday.

If the cuts go through, it could mean steep reductions in grant funds, smaller research programs, and programs to maintain coastal lands and estuaries.

The steep budget cuts would affect not just the climate agency, but the Commerce Department as a whole, according to the memo. According to the Post, the Office of Management and Budget asks for estimate of what it would cost to terminate leases, dispose of government property, and lay off employees – though it does specify that those remaining at the department would get 1.9 percent raise in January 2018, the Post said.

The National Oceanic and Atmospheric Administration plays a major role in monitoring the weather in the U.S. For example, the agency uses its fleet of weather satellites to provide warnings about major winter storms and hurricanes, allowing affected citizens to prepare for dangerous weather.

Another Twitter user who claimed to work in construction noted that the industry relies on NOAA’s weather data to plan schedules.

However, according to the memo, the agency’s satellite division – which also found no evidence for a global warming “hiatus” in a recent study – could see cuts of about 22 percent.

NOAA has been a key player in the restoration of the Gulf Coast following the Deepwater Horizon oil disaster. The agency also supports marine commerce, and offers grants for coastal research to more than 30 universities across the U.S.

According to the document obtained by the Washington Post, the White House is pushing for cuts so that it can focus on “rebuilding the military.”