Getting through to those who still deny climate change • Earth.com 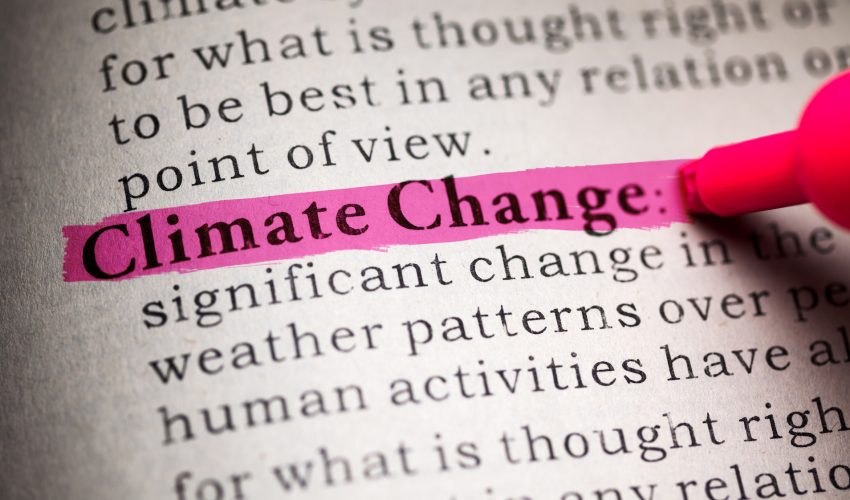 Getting through to those who still deny climate change

Climate skeptics are often considered either incapable or unwilling to grasp the reality of climate change. But now, an ongoing study is providing other explanations for why some people still deny climate change.

Jacob Lipsman is a University of Kansas doctoral student in Sociology. His research is exposing economic, social, and cultural influences that may cause communities and individuals to deny climate change.

“The most obvious example of this is the instance of an individual who works for an industry, such as in oil and gas production, that may be negatively impacted by regulatory policy,” said Lipsman. “This also functions on the community level; for instance, in Southeast Louisiana, oil and gas represents a disproportionate source of revenue for coastal parishes.”

Climate change has already had an undeniable impact on Louisiana. The state has lost over 1,800 square miles of land to coastal erosion, an area equivalent to the size of Delaware.

“This land loss has major impacts on communities both directly in terms of increased flood vulnerability and indirectly through potentially decreased economic productivity,” said Lipsman.

Lipsman investigated Plaquemines and St. Bernard, two Louisiana parishes adjacent to the mouth of the Mississippi River. He surveyed residents to understand their views on environmental threats. Lipsman examined any links between these perspectives and local actions taken to address coastal restoration issues in the region.

So far, the study has revealed that residents of the parishes have exceptional environmental awareness despite widespread disbelief of climate change. For example, Louisiana’s Comprehensive Master Plan for a Sustainable Coast is getting major local support in Southeast Louisiana. This $50 billion dollar plan will encompass hydrologic restoration and shoreline protection, among other projects.

Lipsman will present early findings of his research today at the annual meeting of the American Sociological Association in Montreal. He believes this study could help bridge the gap between climate change believers and non-believers.