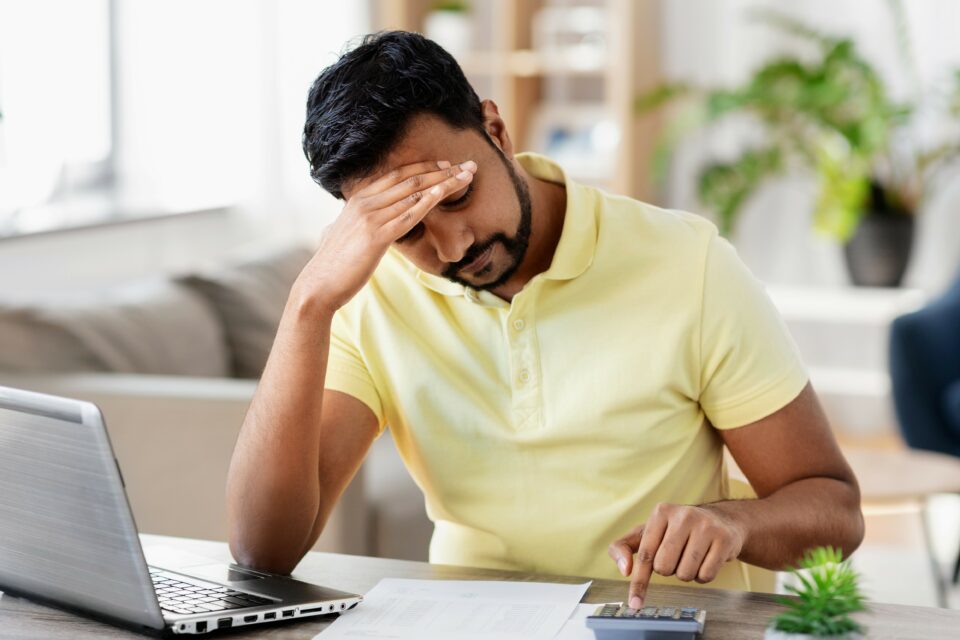 Scientists have long known that prolonged stress can have negative effects on the body, including premature aging, early mortality, chronic disease, depression, and overall poor quality of life. Moreover, stress can also affect the hair, by releasing hormones that change hair pigmentation, turning it gray or white, or cause hair loss. Now, a team of researchers led by the University of Iceland and the National Institute of Public Health of Mexico has found that stress levels are also reflected in how much of the hormone cortisol is stored in hair.

The scientists analyzed hair samples from over 1,200 women from Iceland and Mexico and asked them to fill in a psychological questionnaire measuring their stress perception. The analysis revealed a linear relationship between the women’s perceived stress and the cortisol levels in their hair: the higher they scored on the stress scale, the more cortisol they had in their hair, with one additional point on the scale corresponding on average to a 1.4 percent increase in hair cortisol levels. Women who scored the highest tended to be less likely to be employed, married, or have a graduate degree, and more likely to be obese and smokers, suggesting that these lifestyle and environmental pressures can play a significant role in fostering stress.

Although the researchers observed small distinctions between the two groups of women living on two different continents and most likely experiencing different stressors, the similarities were stronger, suggesting that stress levels are indeed correlated with hair cortisol concentrations. However, since only women were involved in the study, further research is needed to determine how gender differences play into the stress-cortisol axis. Moreover, long-term studies investigating how cortisol in the hair changes over time as stress waxes and wanes are also crucial for clarifying the health impact of chronic stress.

The study is published in the journal PLoS Global Public Health.