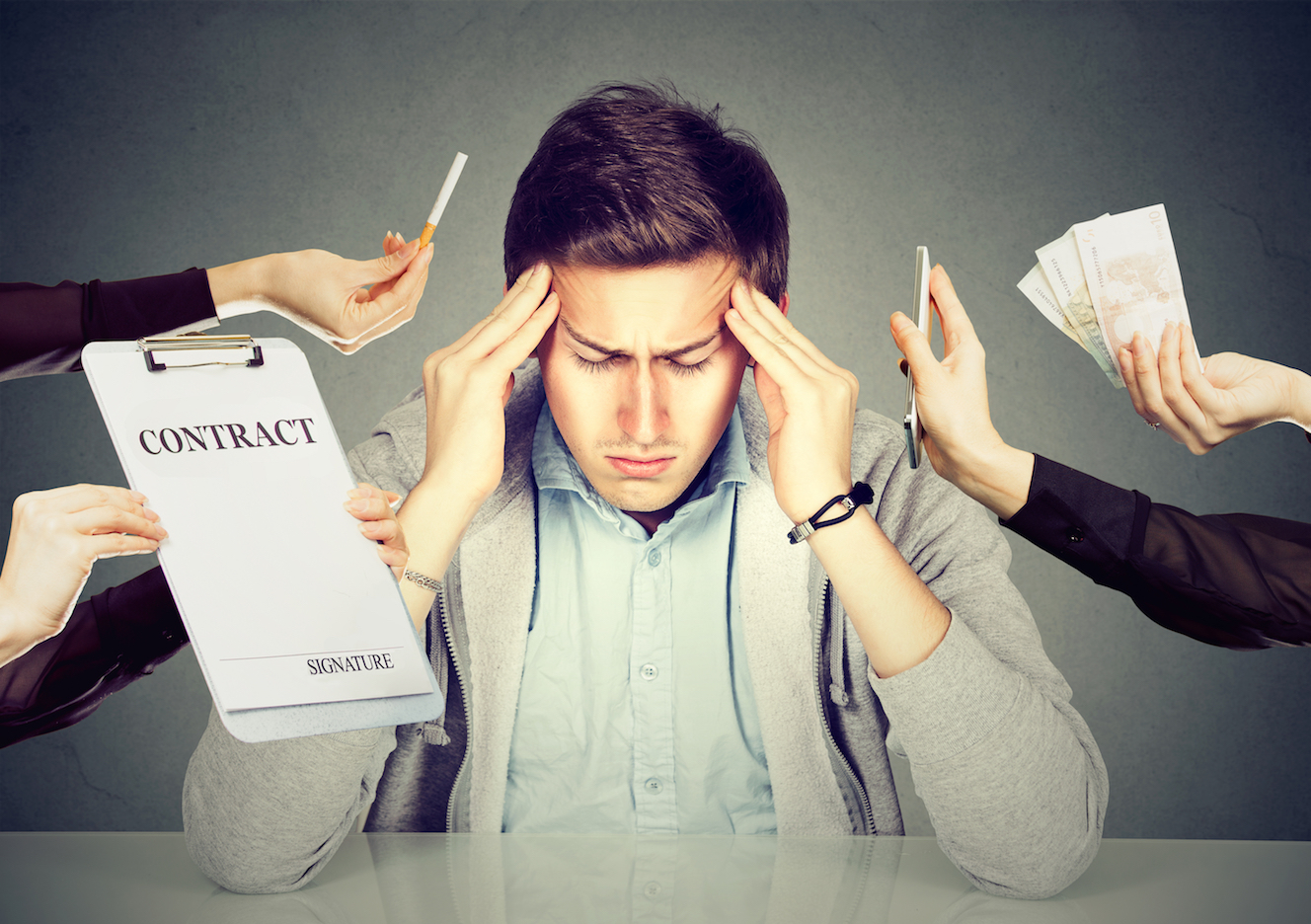 There is a common misconception that when we’re stressed, we are more alert and pay greater attention to detail. But now, new research has found that stress actually impedes our ability to perceive new threats in our surroundings.

The new study, conducted by researchers at New York University and Peking University, found that stress also decreases cognitive function and our ability to adapt.

“In fact, our study shows that when we are under stress, we pay less attention to changes in the environment, potentially putting us at increased risk for ignoring new sources of threat,” said Candace Raio, the study’s lead author and a postdoctoral researcher at New York University.

Participants underwent a form of “Pavlovian threat conditioning,” where they were shown images, and some came with a mild electric shock.

The next day, half of the test participants were part of a stress-inducing procedure and had their arms submerged in an ice-water bath for a few minutes.

Once stress levels were elevated, they were again shown the images, but instead, the threatening and safe images were reversed. The images that had come with a shock were now safe and vice versa.

All participants were monitored on the second day, and the half that had undergone the stress-inducing procedure did not change their responses or adapt to the new scenarios as well as the other half of the group.

The results also reveal that stress specifically impedes learning ability, with the stress-induced subjects showing a slower rate of learning.