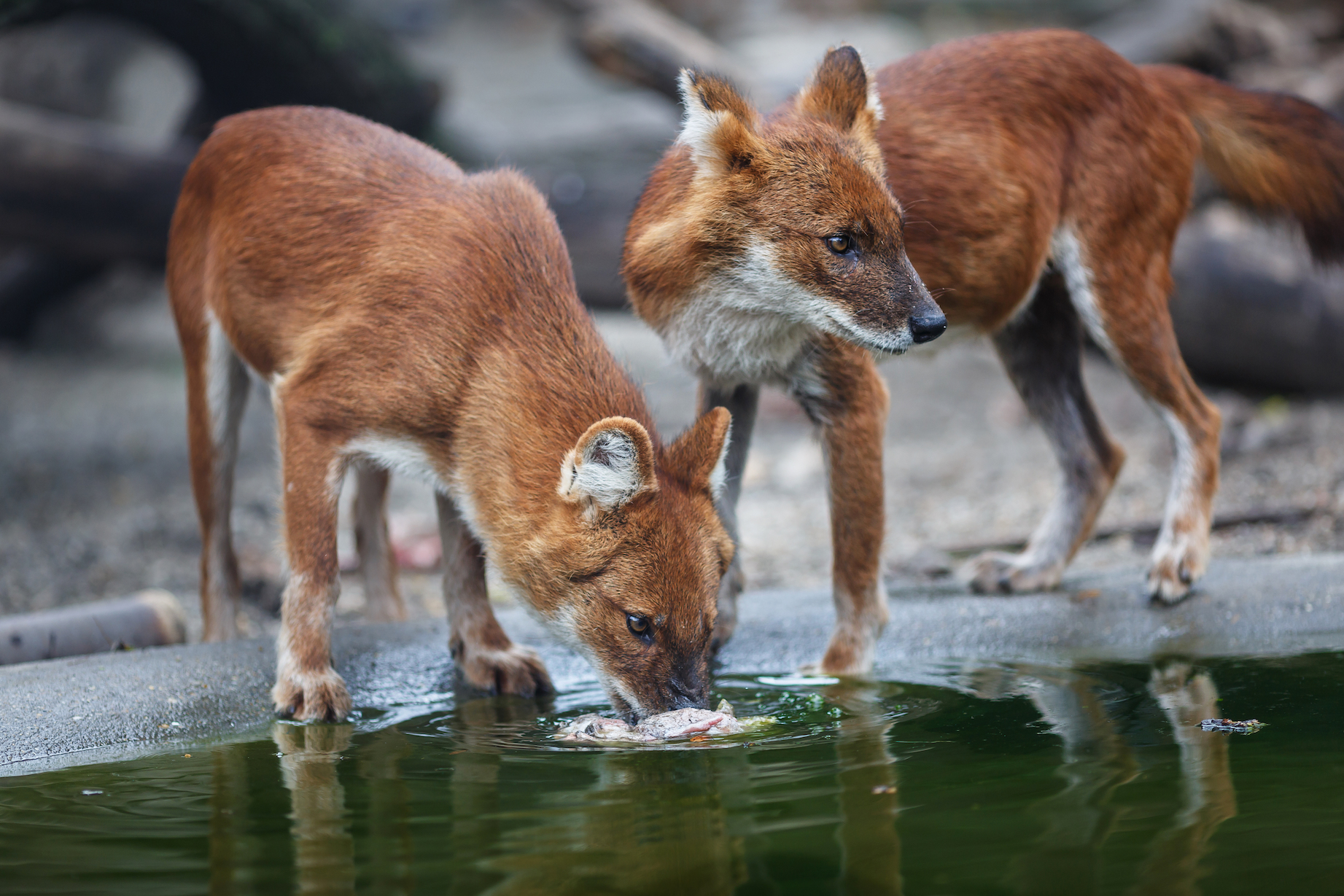 New research challenges a widely publicized 2016 study that concluded eastern and red wolves are not distinct species, but rather recent hybrids of gray wolves and coyotes.

In the new report, a team headed by University of Idaho researchers argues that the genomic data and analyses of the 2016 study do not definitively prove recent hybridization — but rather provide support for the genetic and evolutionary distinctiveness of red and eastern wolves.

“The history of these species is complex and certainly contains evidence for hybridization in the past. The question is timing,” said Paul Hohenlohe, a University of Idaho assistant Professor of Biological Sciences. “The data and analyses aren’t actually a good test of recent vs. older hybridization. In fact, the data are consistent with red and eastern wolves having a long evolutionary history as distinct lineages.”

The authors of the new study, published in the journal Science Advances, urge policymakers not to close the case on the origins of red and eastern wolves when making conservation decisions.

“Policymakers are making decisions about how much money, effort and energy to put into recovery and management efforts of the red wolf and eastern wolf,” said University of Idaho professor Lisette Waits, who has served on U.S. Fish and Wildlife Service recovery teams for the red wolf. “It is important for them to understand that the conclusions stated in the vonHoldt et al paper are not universally supported by the scientific community, and there are alternative interpretations and remaining questions about the evolutionary history of canids in North America.”

The previous study was led by Princeton University‘s Bridgett vonHoldt and also published in  Science Advances in 2016. The University of Idaho’s team questions the vonHoldt study’s use of genomic data from a few individual coyotes and eastern wolves that may not be the best representatives of those groups, as well as the authors’ conclusion that genomic data demonstrate a lack of unique ancestry in red and eastern wolves

Hohenlohe, Waits, and their collaborators are conducting further analyses about red and eastern wolf origins, and expect to continue to generate new data and hypotheses about the evolutionary relationships among these species, the gray wolf, and the coyote.

“Genomics is an exciting new contribution to wildlife conservation, but it brings with it a responsibility to provide a coherent interpretation of complex data within the context of natural history,” said co-lead author of the new study, Linda Rutledge, a research associate in the Biology Department at Trent University in Ontario. “This is especially important for species at risk of extinction where the consequences involve the permanent loss of evolutionary potential. We get closer to the evolutionary truth when we use a holistic approach that includes multiple sources of information.”