Study: Menstruation has no effect on the brain • Earth.com 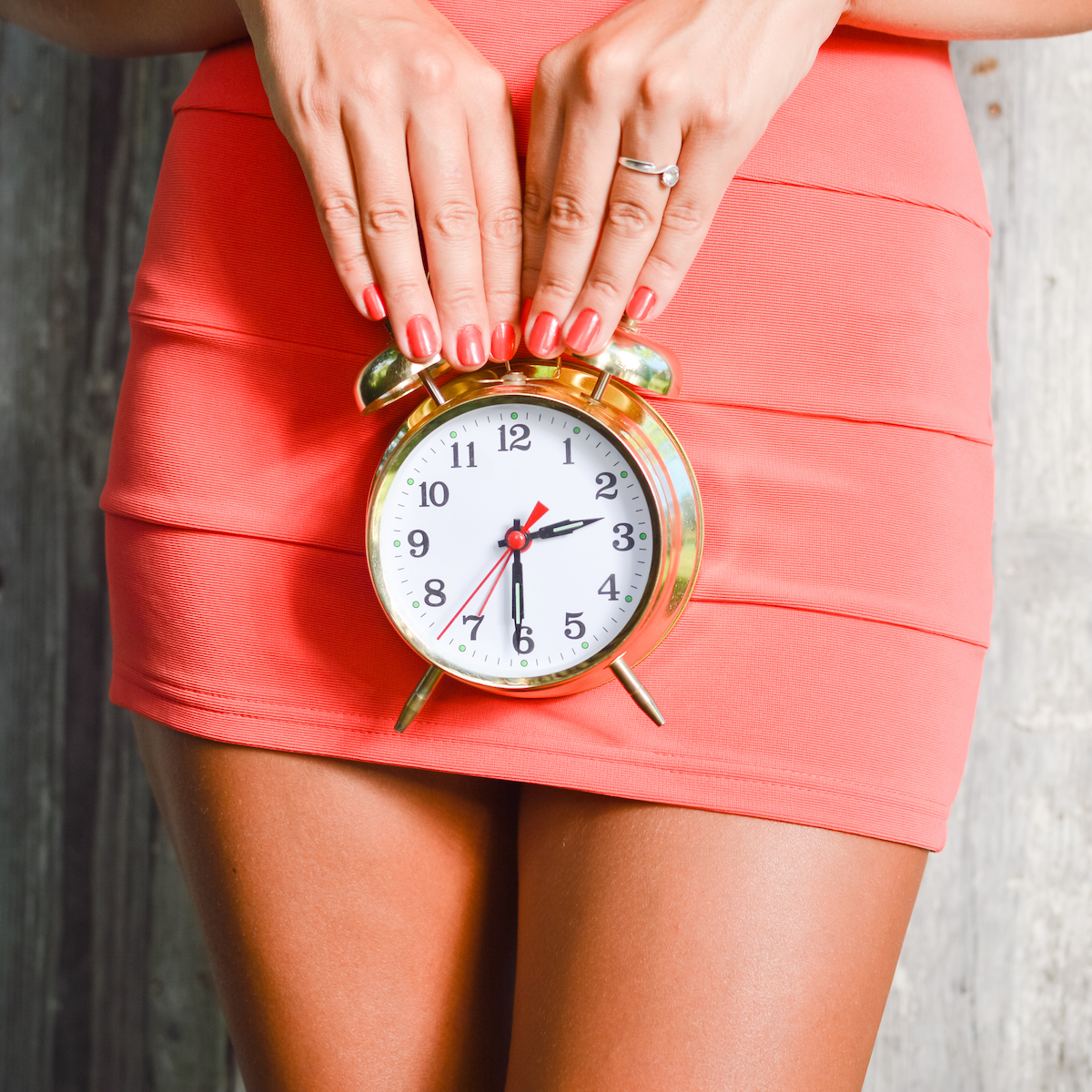 Study: Menstruation has no effect on the brain

A new study is addressing common misconceptions about the influence of menstruation on work performance. The researchers have found that amounts of estrogen, progesterone, and testosterone have little or no influence on the ability to focus and work at an optimal level.

Professor Brigitte Leeners led a team as they evaluated three aspects of perception over two menstrual cycles. The study, published today in Frontiers in Behavioral Neuroscience, established that hormones do not have a significant effect on cognition.

“As a specialist in reproductive medicine and a psychotherapist, I deal with many women who have the impression that the menstrual cycle influences their well-being and cognitive performance,” said Professor Leeners.

The team worked with the Medical School Hannover and University Hospital Zürich for the study. The analysis was conducted during two consecutive menstrual cycles of 68 women.

The results showed that cognitive bias and focus were affected by the higher levels of hormones during one cycle, but were unaffected during the next menstrual cycle. The evaluation also revealed that performance was not influenced by menstruation.

Professor Leeners expressed the need for further experimentation on this subject. Despite the success of this study, further cognitive tests would provide a fuller picture of the way that the menstrual cycle affects the brain. Professor Leeners will continue the research in an attempt to expose the reality that menstrual cycles do not have an impact on work performance.