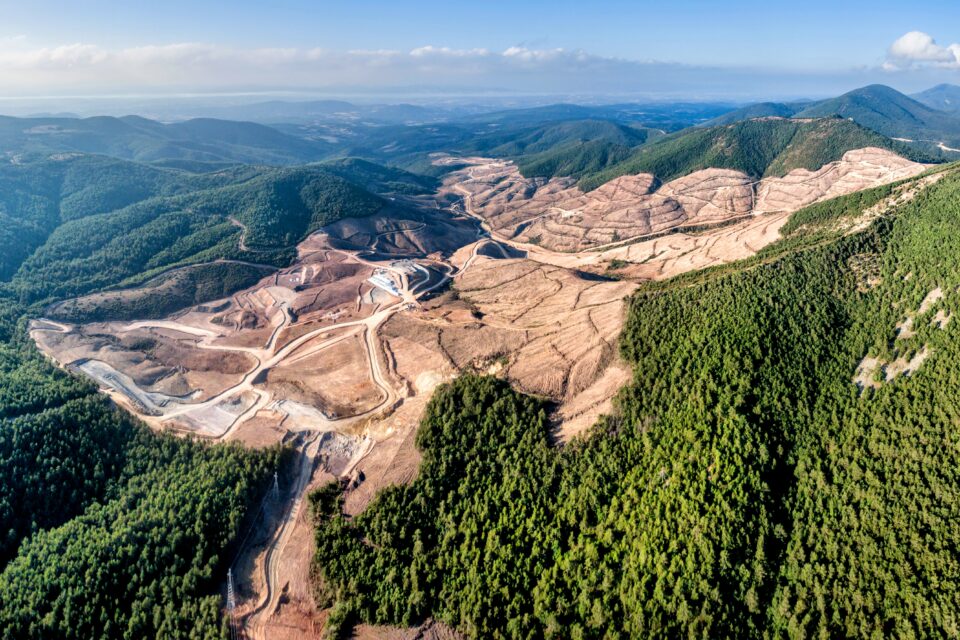 Climate scientists have warned that further deforestation will lead to the release of more carbon into our air, perpetuating climate change. Although this remains the case, a new study published in Frontiers in Forests and Global Change has examined other ways in which deforestation impacts climate change.

The researchers looked at biophysical changes that occur when forests are destroyed. These factors include albedo (solar reflection), wind patterns, local heat distribution, cloud composition, and water cycles. What they discovered is not encouraging.

The scientists found that less solar radiation is reflected without forests’ high tree canopies, making it hotter for those animals, including humans, living on the surface.

“Imagine a smooth surface, the wind just flows straight across and the heat from the sun comes straight down. But with the canopy and its surface like a crown of broccoli, those air parcels bounce around and the heat is dispersed,” explained study lead author Professor Deborah Lawrence of the University of Virginia.

Study author Louis Verchot, a principal scientist at the Alliance of Bioversity International – CIAT, pointed out the vital role that trees play in hydrological cycles.

“Forests are also important to regional hydrological cycles; once you cut the trees, you remove the pump that transfers water from the surface to the atmosphere, which affects down-wind rainfall,” explained Verchot.

The researchers also looked at the role that trees play in cloud formation. Trees and other plants emit biogenic volatile organic compounds (BVOCs). These compounds cause a higher concentration of water droplets which produces brighter clouds. As a result, the brighter clouds allow more solar energy to be reflected into space.

With fewer forests and fewer BVOCs, the cooling effects of the clouds are diminished, leading to a hotter environment on the surface. The study authors hope that their findings will influence laws to reduce deforestation.

“We are helping to explain to governments and to policy makers that there are economic advantages to preventing deforestation and having forests in these regions provides an economic safety net, because we don’t just look at it from a carbon perspective,” said Verchot.

“If we are looking for aggregate climate benefits, both local and global, then we should be working very hard to grow and maintain forests in the tropics and looking to sustainably manage the forests outside the tropics,” said Professor Lawrence.