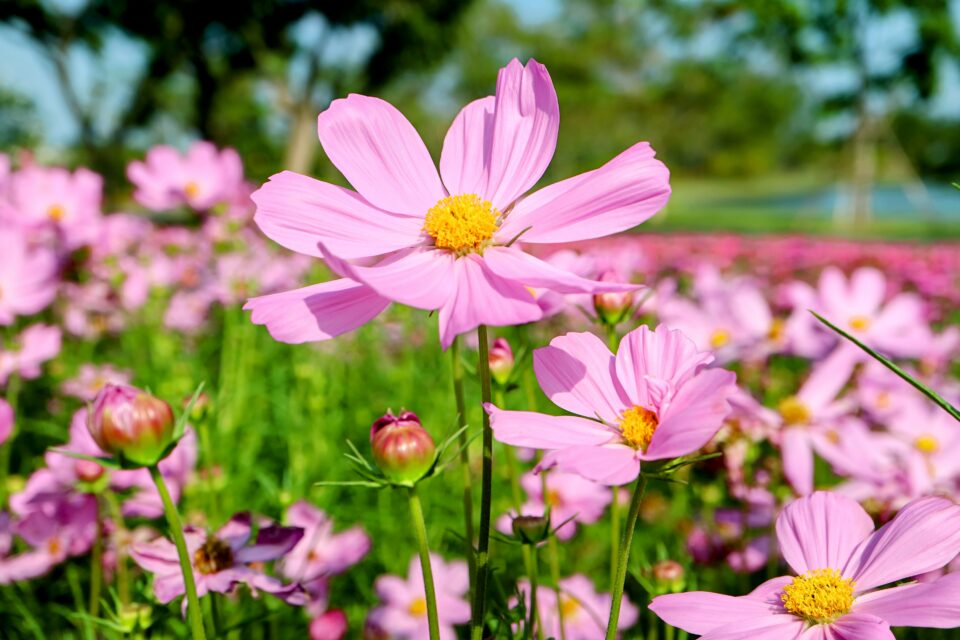 Methane is a potent greenhouse gas, significantly contributing to climate change. For many years, scientists thought that this gas is produced only by single-celled microbes called Archaea, through the decomposition of organic matter in the absence of oxygen. However, a new study led by the Max Planck Institute for Terrestrial Microbiology suggests that in fact all organisms release varying degrees of methane.

When researchers from the Max Planck Institute discovered the release of methane from plants in the presence of oxygen 16 years ago, they initially doubted the results. However, once fungi, algae, and cyanobacteria were also observed to form methane under aerobic conditions, scientists have started to realize that methane formation is more widespread than initially thought. Until recently though, enzymatic activities were considered responsible for the formation of this gas. Now, researchers have shown that this process could also take place via a purely chemical mechanism, with no enzymes involved.

“This study is therefore a milestone in our understanding of aerobic methane formation in the environment,” said senior author Frank Keppler, a geoscientist at Heidelberg University. “This universal mechanism also explains the observations of our previous study on the release of methane from plants.”

Professor Keppler and his colleagues have shown, using the bacterium Bacillus subtilis, that there is a close connection between metabolic activity and the extent of methane formation. Under the influence of oxygen, metabolic activity leads to the formation of reactive oxygen species in cells, including hydrogen peroxide and hydroxyl radicals. In interaction with iron, highly reactive tetravalent iron compounds and hydroxyl radicals are formed, which later on drive the cleavage of a methyl radical from methylated sulfur and nitrogen compounds. Finally, a chemical reaction between the methyl radical and a hydrogen atom leads to the formation of methane.

The scientists have verified the reactive oxygen species-driven formation of methane in over 30 model organisms, ranging from bacteria and archaea to yeasts, plant cells, and even human cell lines.

Ernst and his colleagues have also discovered that additional oxidative stress – triggered by higher ambient temperatures or the addition of reactive oxygen species-forming substances – led to an increase in methane formation in the examined organisms.

The findings could explain why methane production by a certain organism can significantly vary, and why stress factors deeply impact the amount of production. For instance, changes in environmental and temperature conditions caused by global warming could potentially influence the stress levels of many organisms and thus their methane emissions.

Further research is needed to clarify the chemical underpinnings of methane production and their intricate relationships to environmental stressors.