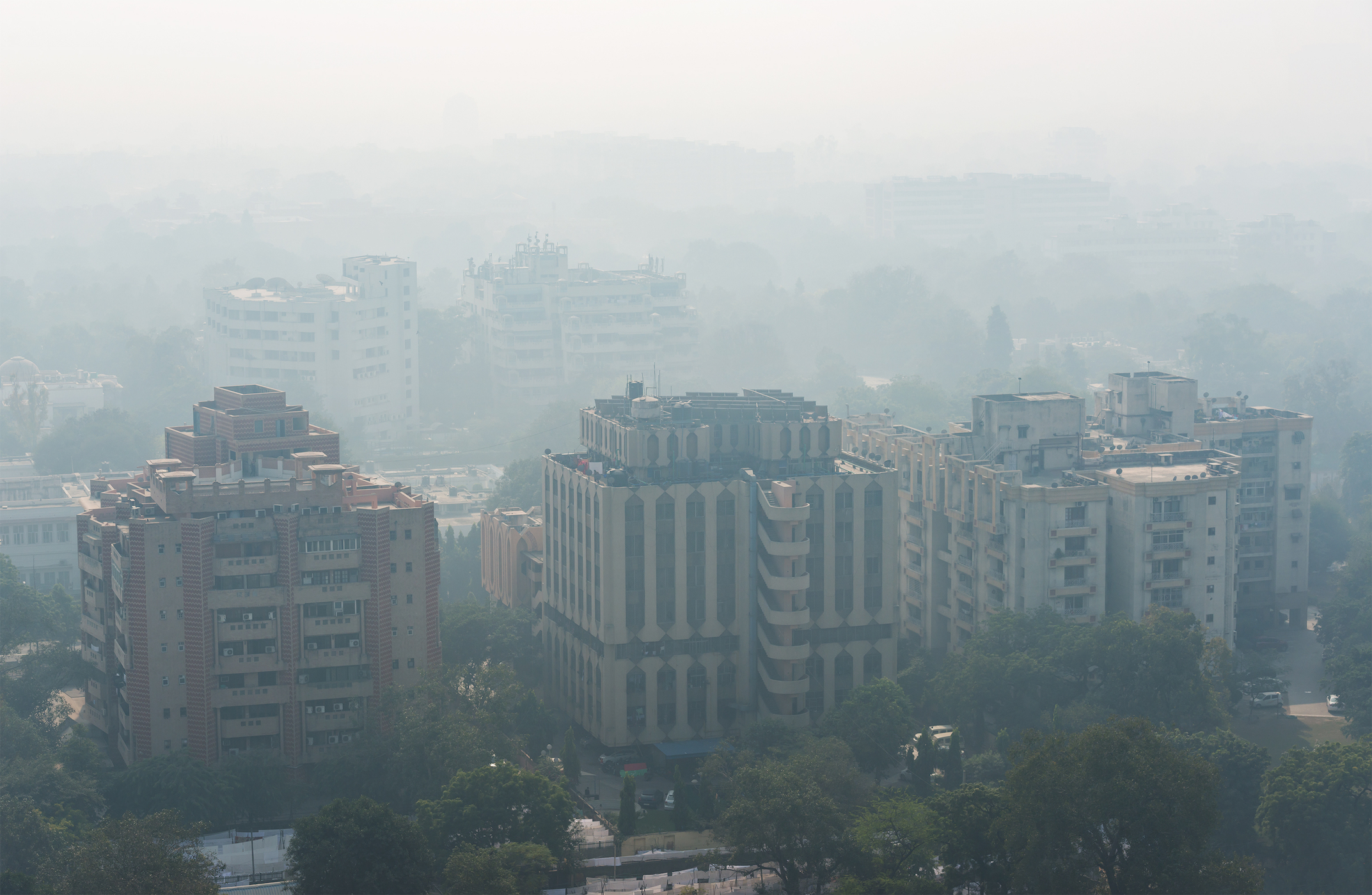 Sulfur dioxide emissions drop in China but increase in India

Air pollution in China has become notorious, and as we’ve reported, can even take years off of your life. The infamous haze worsens in the winters and has been linked to poor respiratory health and cardiovascular disease.

Both China and India are the leading consumers of coal, and many air pollutants that cause haze in both countries are the result of coal-burning power plants. China, though, has been making great strides to reduce and regulate its emissions.

Now, a new study conducted by researchers from the University of Maryland Department of Atmospheric and Oceanic Science has found that China has reduced its sulfur dioxide emissions by 75 percent since 2007.

Regulation policies starting in the early 2000s have worked to keep emissions in check, and even though winter haze and air pollution continue to be a problem in China, the country is making real progress.

“The rapid decrease of sulfur dioxide emissions in China far exceeds expectations and projections,” said Can Li, the first author on the study.

However, in India, sulfur dioxide emissions have increased by 50 percent.

The study was conducted because the researchers wanted to a create a more accurate profile of emissions over China and India.

For the new study, researchers examined emission estimations from inventories of factories, power plants, and vehicles.

After that, the team collected satellite data from NASA’s Ozone Monitoring Instrument (OMI), which collects accurate and current information on emission sources and atmospheric pollutants.

Combining the satellite data and the inventories, the researchers were able to create a much more accurate estimate of sulfur dioxide emissions than any previous research or study.

The study shows the importance of having accurate estimates of emissions, and also underlines the need for India to work on emission regulations.

“Right now, India’s increased sulfur dioxide emissions are not causing as many health or haze problems as they do in China because the largest emission sources are not in the most densely populated area of India,” said Li. “However, as demand for electricity grows in India, the impact may worsen.”