Super earthquake could actually occur off the coast of Washington • Earth.com 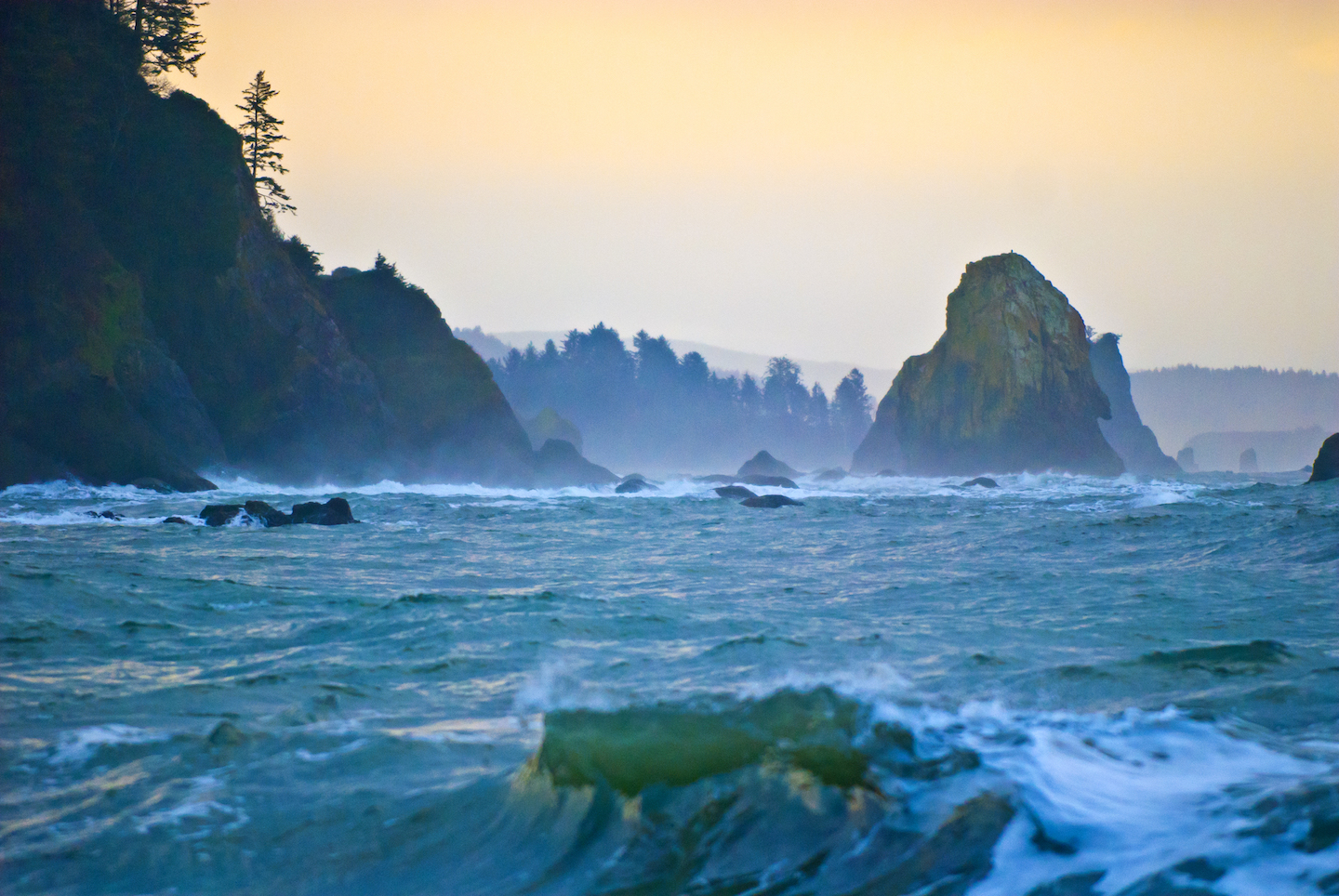 Super earthquake could actually occur off the coast of Washington

The west coast of the United States has long lived in fear of what many call “the big one.” It’s the massive earthquake that could cause widespread devastation and has been warned of by scientists and fictionalized in films like San Andreas.

For years, many have assumed the big one will take place in Southern California, but new research suggests this may not be the case.

A new study has found evidence off the coast of Washington state that the area is primed for a large earthquake, after sea sediment samples were taken from the Cascadia Subduction Zone.

It is thought that the Cascadia Subduction Zone, which runs along the Pacific Northwest, will generate a major earthquake every 200 to 530 years, but accurately prediction of exactly when and where earthquakes will occur is impossible.

Researchers from the University of Texas at Austin, who led the study, found that a sizable earthquake is likely to strike off the coast of Washington and Northern Oregon.

For the study, the researchers examined up to four miles of sediment layers using sediment samples. The researchers also used seismic data to correlate with their sediment findings.

The sediment samples showed that the sediments were tightly packed together in the layers on top of the Cascadia Subduction Zone.

This is a major warning sign for earthquakes because as tectonic plates shift, they produce a great deal of stress and friction. When sediments are packed together on top of the plates, it only increases stress while the plates shift.

“We observed very compact sediments offshore of Washington and northern Oregon that could support earthquake rupture over a long distance and close to the trench, which increases both earthquake and tsunami hazards,” said Shuoshuo Han, the lead author of the study.

The results of the study show that an earthquake in the Cascadia Subduction Zone may be imminent, but is more likely to strike off the coast of Washington.