Supermoon on November 14 is closest to Earth since 1948 • Earth.com 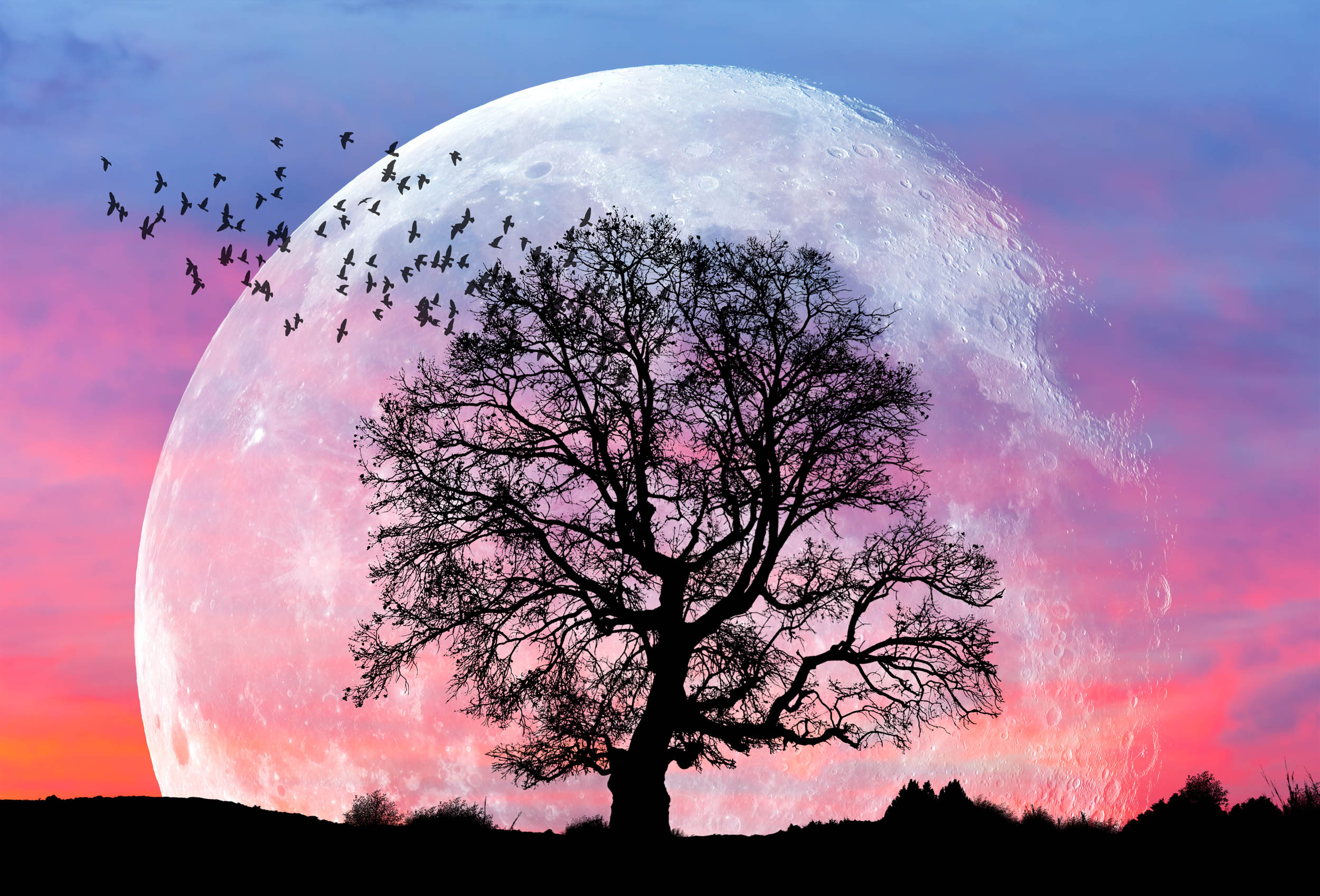 Supermoon on November 14 is closest to Earth since 1948

The moon is a familiar sight in our sky, brightening dark nights and reminding us of space exploration, past and present. But the upcoming supermoon — on Monday, Nov. 14 — will be especially “super” because it’s the closest full moon to Earth since 1948. We won’t see another supermoon like this until 2034.

The moon’s orbit around Earth is slightly elliptical so sometimes it is closer and sometimes it’s farther away. When the moon is full as it makes its closest pass to Earth it is known as a supermoon. At perigree — the point at which the moon is closest to Earth — the moon can be as much as 14 percent closer to Earth than at apogee, when the moon is farthest from our planet. The full moon appears that much larger in diameter and because it is larger shines 30 percent more moonlight onto the Earth.

The biggest and brightest moon for observers in the United States will be on Monday morning just before dawn. On Monday, Nov. 14, the moon is at perigee at 6:22 a.m. EST and “opposite” the sun for the full moon at 8:52 a.m. EST (after moonset for most of the US).

If you’re not an early riser, no worries. “I’ve been telling people to go out at night on either Sunday or Monday night to see the supermoon,” said Noah Petro, deputy project scientist for NASA’s Lunar Reconnaissance Orbiter (LRO) mission. “The difference in distance from one night to the next will be very subtle, so if it’s cloudy on Sunday, go out on Monday. Any time after sunset should be fine. Since the moon is full, it’ll rise at nearly the same time as sunset, so I’d suggest that you head outside after sunset, or once it’s dark and the moon is a bit higher in the sky. You don’t have to stay up all night to see it, unless you really want to!”

This is actually the second of three supermoons in a row, so if the clouds don’t cooperate for you this weekend, you will have another chance next month to see the last supermoon of 2016 on Dec. 14.

NASA scientists have studied the moon for decades. A better understanding of our moon helps scientists infer what is happening on other planets and objects in the solar system. “The moon is the Rosetta Stone by which we understand the rest of the solar system,” Petro said.

LRO has been mapping the moon’s surface and capturing high resolution images for more than seven years. Extensive mapping of the moon aids scientists in understanding our planet’s history, as well as that of planetary objects beyond the Earth-moon system.

“Because we have the Apollo samples, we can tie what we see from orbit to those surface samples and make inferences about what has happened to the moon throughout its lifetime,” Petro said. “The samples tell us how old certain lunar surfaces are, and based on the number of impact craters on those surfaces, we can estimate the ages of the rest of the moon. Furthermore, we can then apply those models to estimate the ages of surface on other planets in our solar system — all by studying the moon!”