Surprising new information about the ancestry of your dog • Earth.com 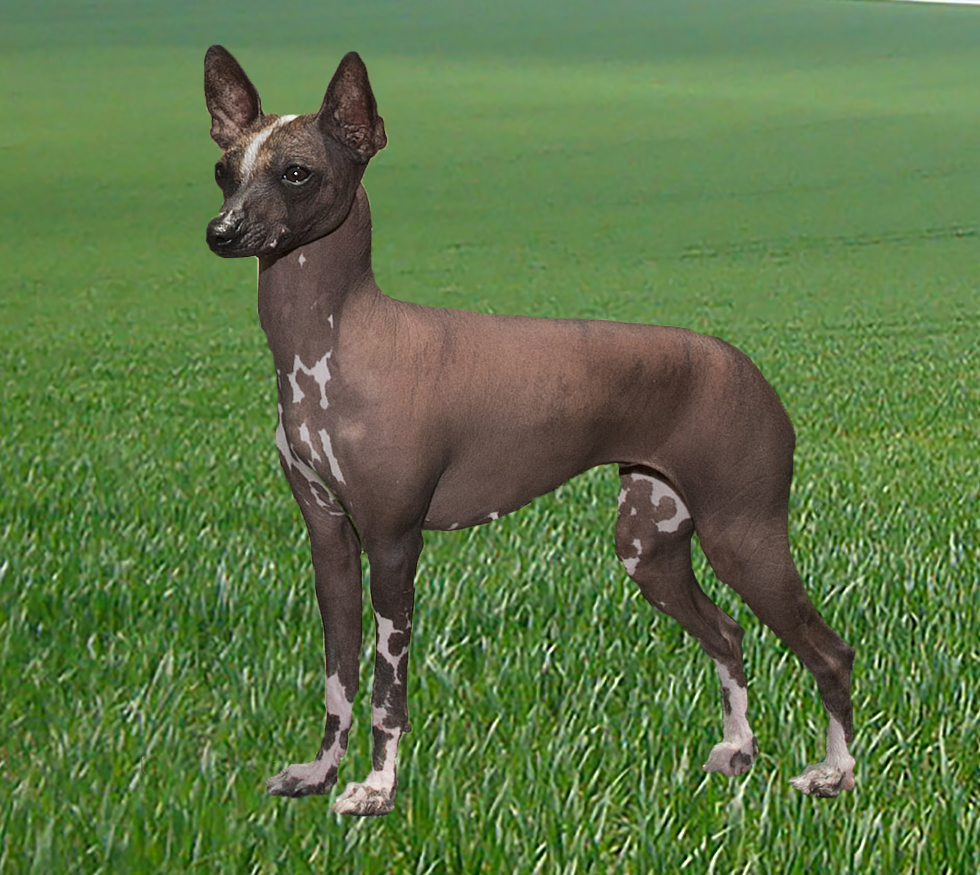 Surprising new information about the ancestry of your dog

Dog breeds from Central and South America, such as the Peruvian Hairless Dog and the Xoloitzcuintle, are likely related to an ancient “New World Dog” that migrated across the Bering Strait with ancestors of Native Americans, according to new study.

Scientist have known about the existence of the New World dog, but this is the first study linking it to modern breeds, according to Cell Press, which published the findings.

“What we noticed is that there are groups of American dogs that separated somewhat from the European breeds,” says study co-author Heidi Parker of the National Institutes of Health.

The study used gene sequences from 161 modern breeds to assemble an evolutionary tree of dogs. It found new evidence that dogs traveled with humans across the Bering land bridge and are likely related to Central and South American breeds.

“We’ve been looking for some kind of signature of the New World Dog, and these dogs have New World Dogs hidden in their genome,” Parker said.

It’s unclear precisely which genes in modern hairless dogs are from Europe and which are from their New World ancestors, but the researchers hope to explore that in future studies.

The research can help will likely help scientists identify disease-causing genes in both dogs and humans since dogs have many of the same diseases that humans do–including epilepsy, diabetes, kidney disease, and cancer.

“Using all this data, you can follow the migration of disease alleles and predict where they are likely to pop up next, and that’s just so empowering for our field because a dog is such a great model for many human diseases,” said the study’s senior co-author and dog geneticist Elaine Ostrander, also of the NIH.. “Every time there’s a disease gene found in dogs it turns out to be important in people, too.”