Sustainable street lights in Las Vegas to be powered by pedestrians • Earth.com 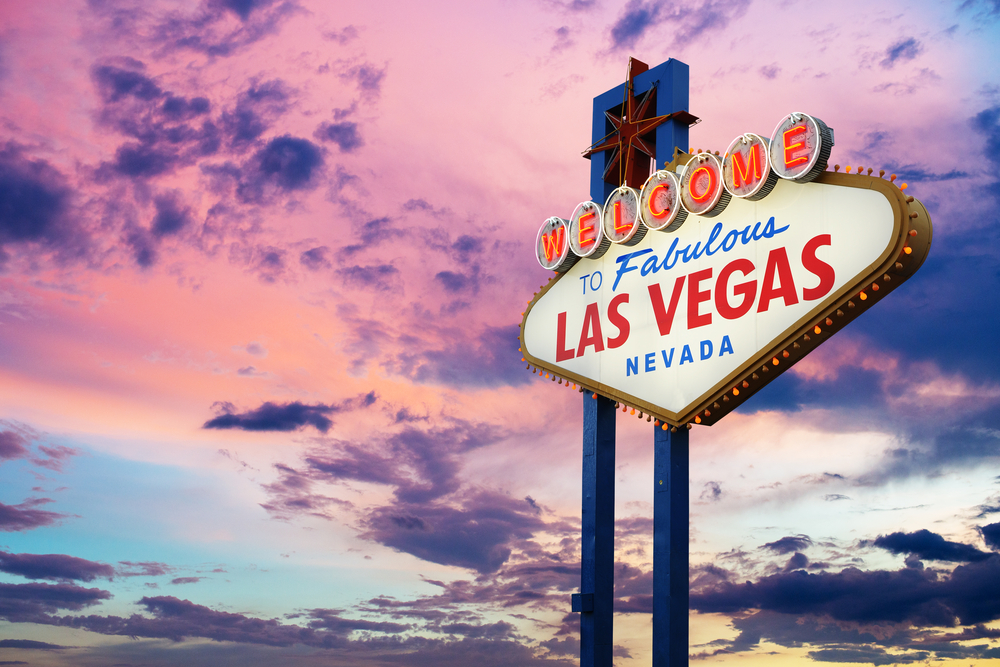 Sustainable street lights in Las Vegas to be powered by pedestrians

New sustainable street lights in Las Vegas are being planned in order to reduce the city’s electric bill and help the environment – and they’re powered by footsteps.

The new technology involves installing pads in the sidewalk that absorb the kinetic energy created by people walking over them. The energy is stored until nightfall, then used to power the lights overnight.

The street lamps also include solar panels to contribute energy to the system, which stores the power in batteries for light overnight.

Not only do the lamps work with no electricity cost, they also provide WiFi hotspots and cellphone charging stations.

The lights are the creation of EnGoPlanet, a New York-based startup. The company created the lamps after judging wasteful the more than 300 million legacy street lamps around the world costing $40 billion to run and producing 100 million tons of carbon dioxide each year. Carbon dioxide is a greenhouse gas and the main contributor to atmospheric carbon thought to be linked to climate change.

The company also saw that the poles of street lights could be modified so that rather than simply taking up space and holding the lighting element up, they could provide access to electricity and the internet at no additional cost.

The city of Las Vegas is the first to adopt the new technology but will be joined by St. Louis, Missouri, Philadelphia, Pennsylvania, and the country of Oman.

EnGoPlanet has also kicked off an Indiegogo campaign to install the street lamps in 10 African villages that have no access to electricity, free of charge. The ability to charge mobile phones will make it much cheaper and easier for residents of the village to keep in contact with their friends and family, according to EnGoPlanet.

EnGoPlanet also provides other clean-energy products such as a solar benches that include lighting, WiFi hotspots, and charging stations.