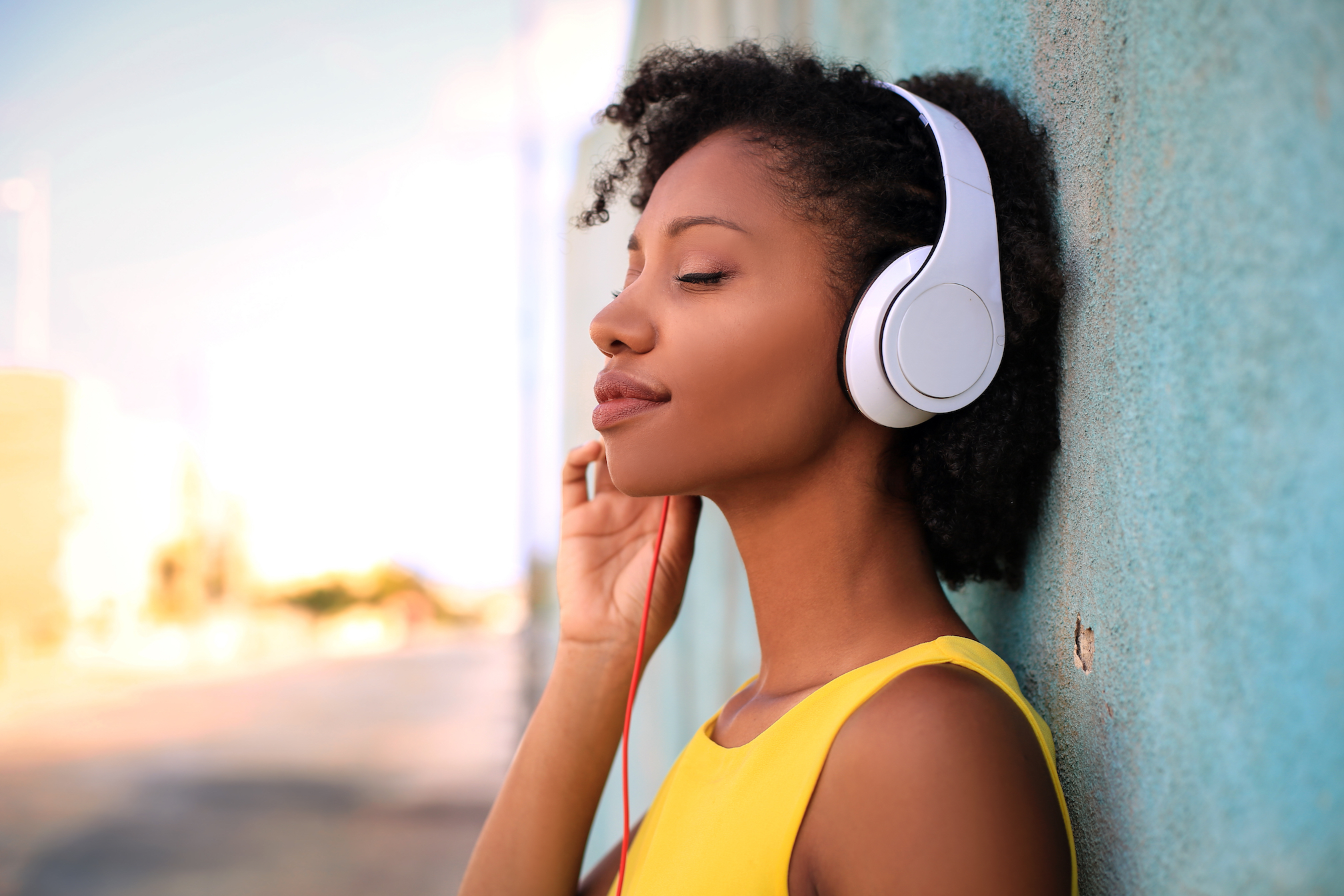 A person’s taste in music reflects their personality, study finds

When it comes to a person’s taste in music, one’s preferences can be related to personal identity, but are music choices also indicative of personality traits?

According to new studies conducted by psychologists from Cambridge University, they are.

The results of the studies show opera lovers to be imaginative, preferring complex music that surprises, whereas extroverts and empathetic individuals are more drawn to simple acoustic music that has a good deal of emotion.

For the research, 200,000 participants took part in online surveys that assessed personality based on the five major traits: openness, extraversion, agreeableness, neuroticism, and conscientiousness.

The second finding was that people who defined themselves as extroverts liked acoustic and relaxing music.

Music tastes are linked to personality traits and brain patterns in a number of ways, according to the study authors.

For example, participants with more agreeable personalities rated the music samples higher than people with high levels of neuroticism, according to the Telegraph who reported on the new findings.

‘What we’ve found using large numbers of participants is that our musical behaviours are linked to personality in all types of ways,” said David Greenberg, a member of the research team told the Daily Mail. “For example, we’ve found that musical preferences are linked to three brain types.”

Greenberg explained the three brain types saying that those who are empathetic prefer music that has a lot of emotion, whereas people who excel at identifying patterns and systems like music that is complex and surprising.

Lastly, people who had a balance between empathetic and systematic thinking had a more broad preference of musical genres.