Why is tea delicious? Tea tree DNA may provide the answer • Earth.com 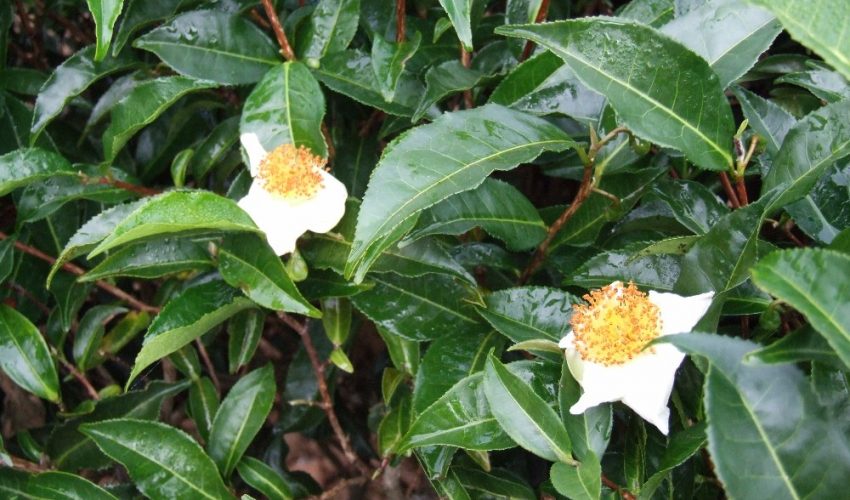 Why is tea delicious? Tea tree DNA may provide the answer

Tea comes in a wide variety of types, but most of them – black, green, white, oolong and pu-erh – come from Camellia sinensis, the tea tree. Now, scientists are looking at tea tree DNA to discover how one shrub can produce so many different flavors.

The first draft of the tea tree genome will be published today in the journal Molecular Plant. Scientists working on the project hope the genome will help researchers get a peek behind why varieties of antioxidant-rich tea, all from the same plant, can taste so different.

“There are many diverse flavors, but the mystery is what determines or what is the genetic basis of tea flavors,” said Dr. Lizhi Gao, a plant geneticist who led the research at China’s Kunming Institute of Botany, in a press release.

The study confirmed previous findings that C. sinensis – a different plant than C. oleifera, which produces tea tree oil, though the two are closely related – contains high levels of antioxidants known as flavonoids. While flavonoids such as catechin can’t be coded directly in tea tree DNA themselves, the proteins that produce them are.

Each of the Camellia species the researchers looked at produced caffeine, flavonoids and other chemicals at different amounts in their leaves, which could offer a clue as to why C. sinensis is drinkable but other Camellia species are not.

The researchers also found that many of the base pairs in the tea tree DNA were part of retrotransposon sequences – also known as “jumping genes” – which repeat ar various points in the genome sequence. Some of the repeated pairs seem to have inserted themselves into the genome recently, and the researchers suspect they may be linked to human cultivation of the plant.

Still, the jumping genes posed a challenge for the scientists.

“Our lab has successfully sequenced and assembled more than 20 plant genomes, but this genome, the tea tree genome, was tough.” Gao said.

It was also much larger than expected, about four times larger than the coffee genome, scientists said. The work of assembling the genome sequence took more than five years, the researchers said.