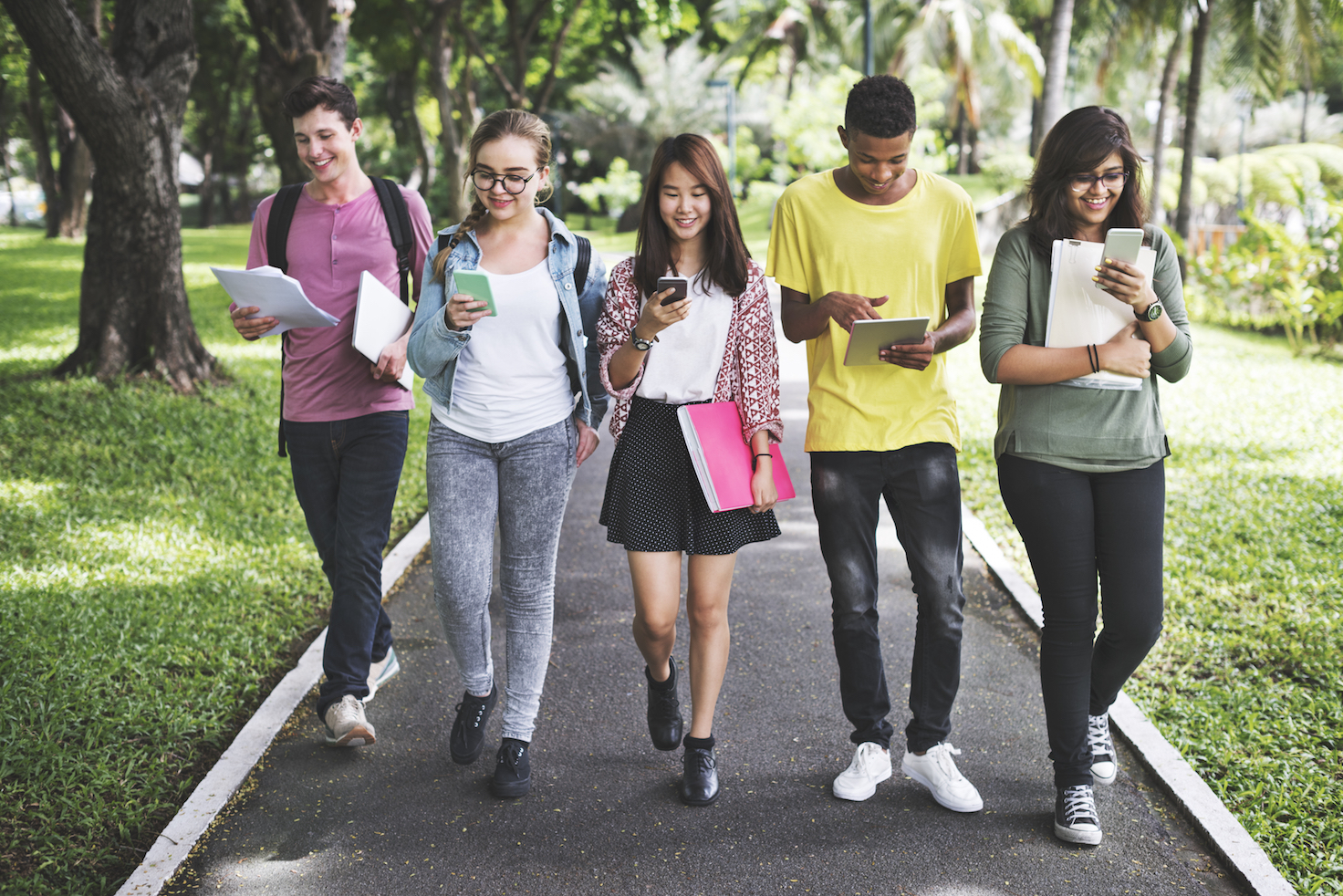 Youths feel the pressure to conform to traditional gender roles, and the extent to which they experience this pressure directly affects their well-being. Researchers explored how the development of gender identity varied among French teens from different ethnicities and cultures, and closely examined the adolescents’ feelings on the subject.

“Our study-one of the first to examine these issues longitudinally and outside of the United States-shows that boys experience greater pressure than girls to conform to gender expectations, which most likely places nonconforming adolescent boys at higher risk than girls for psychological distress,”explained Hoffman.

The teens were asked to report on how typical they felt of their gender and on the pressure they felt from parents, peers, or themselves to conform to traditional roles.

“The greater pressure to conform to gender roles that North African French boys feel may be a response to contrasting messages about social status they are exposed to-one from their ethnic and cultural groups that says masculinity has greater power and prestige, the other from the broader social context that says their ethnic and cultural groups have lower status and are discriminated against.”

The authors of the study, which is published in the journal Child Development, say there is a need for parents and teachers to be aware of the variance in traditional gender roles among youths of different cultures.