Teenage risk taking found to be an important part of development • Earth.com 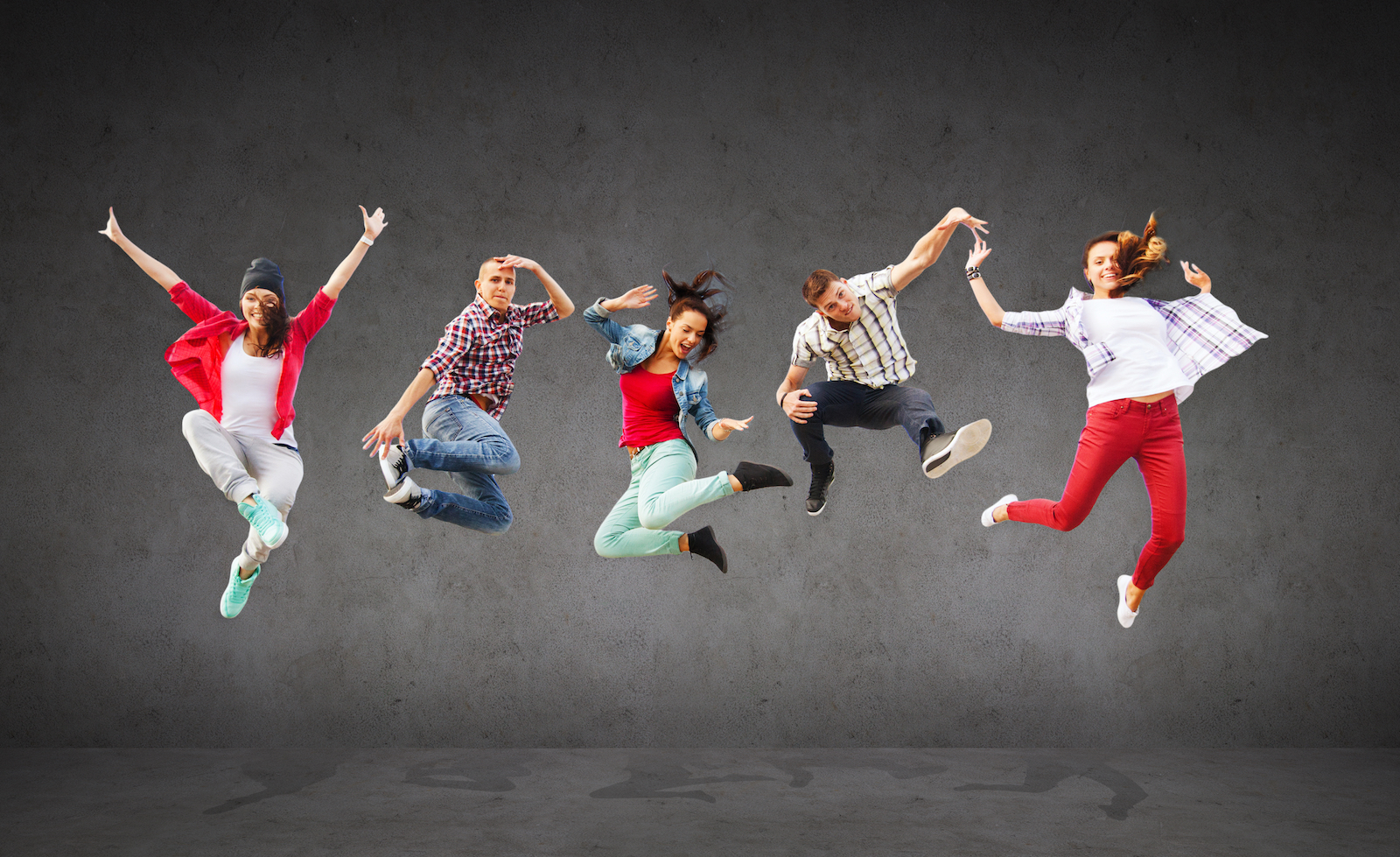 Teenage risk taking found to be an important part of development

The prefrontal cortex is the part of the brain that aids in planning, impulse control, and plays a large role in personality development. It was theorized and widely believed that because teenagers and children do not have a fully developed prefrontal cortex compared to adults, they are more prone to foolish risk taking behaviors and outbursts.

But new research has offered a different explanation for risky and impulsive adolescent behavior. According to a new study, teenage risk taking has more to do with exploration and discovery rather than impulse control and poor judgment.

The research, which includes thorough reviews of previous studies surrounding development issues, will be published in the journal Developmental Cognitive Neuroscience in October of this year.

“Not long ago, the explanation for teenage behavior was raging hormones. Now, it’s that the prefrontal cortex isn’t fully developed,” said Daniel Romer, lead author of the study and research director at the Annenberg Public Policy Center of the University of Pennsylvania. “Neuroscientists were quick to interpret what appeared to be a characteristic of the developing brain as evidence of stereotypes about adolescent risk taking. But these behaviors are not symptoms of a brain deficit.”

The stereotypically careless teen might just be exhibiting a desire to explore the world and also gaining valuable life skills that will help while transitioning to adulthood.

Impulse control problems and weak cognitive control can be recognized in young people by age four or five, and these are the teens who are more at risk of taking the typical exploratory behavior of adolescence one step further and could potentially incur injury, become involved in car crashes, exhibit violent behavior and are more likely to get a sexually transmitted infection.

The research shows that there is growing evidence to support the inclusion of exploratory inclinations in adolescent behavioral studies, rather than just chalking up a teen’s propensity for risks to a cognitive development problem or just stereotypical behavior.