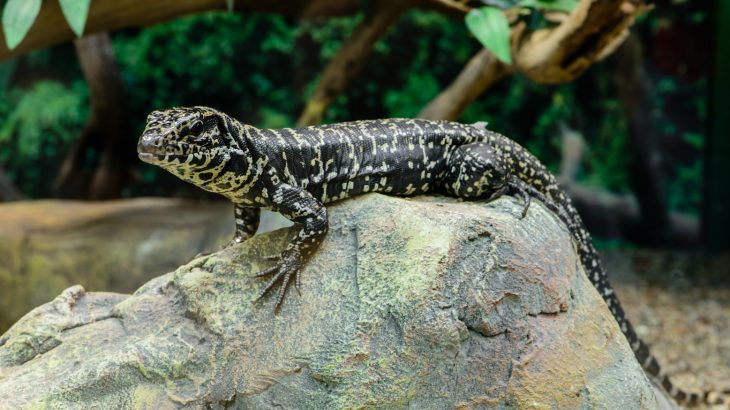 What makes tegu lizards adapt so well to non-native habitats?

Tegu lizards are large, omnivorous reptiles native to South America, but are also an invasive species in the US and pose a threat to local habitats and endangered animals.

While the tegu is a threat to native species in Florida where invasive colonies of tegus are most abundant, the reptile possesses some unique qualities that make it an appealing animal to study.

For one, the tegu is unlike most reptiles because it can regulate its own body temperature and raise its temperature by 10 degrees Celsius above its surroundings.

Genomic information on reptiles is surprisingly lacking, but DNA and genome mapping could offer valuable insights into why the tegu is so different from other reptiles and what allows it to thrive in non-native habitats.

Researchers from the Max Planck Institute for Molecular Cell Biology chose to sequence the genome of the Salvator merianae tegu lizard in a new study published in the journal GigaScience. 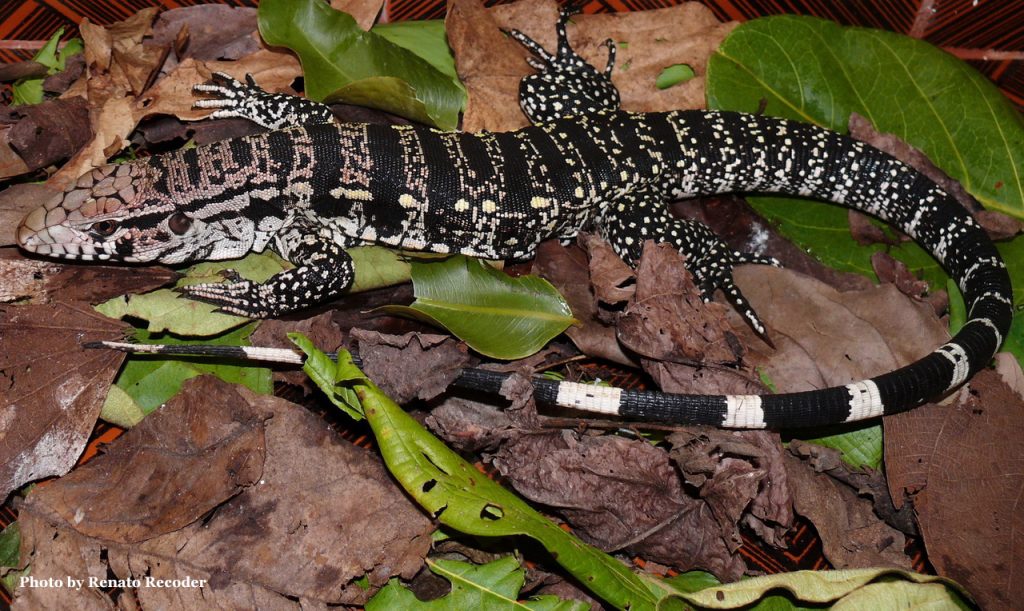 State of the art, “long read” sequencing technology allowed the researchers to read the tegu’s DNA and sequence its complete genome despite the difficult hurdles in mapping repetitive sequences.

“Similar to other reptiles, a large portion of the tegu genomes consists of repetitive sequences, which occur many times in the genome,” said Michael Hiller and Juliana Roscito, authors of the study. “Repeats are a main problem when assembling a genome, especially when repeats are longer than the length of the sequenced DNA fragments, which results in gaps (breaks) in the assembly.”

One of the main goals of the research was to sequence a reptile genome that would aid in the study of other limbless reptiles like snakes.

The researchers were able to compare the tegu’s genome to 16 other species.

“We hope that these resources facilitate comparative reptile genomics to understand how unique morphological features evolved in this group of species and how vertebrate genomes evolve in general,” said Hiller and Roscito.