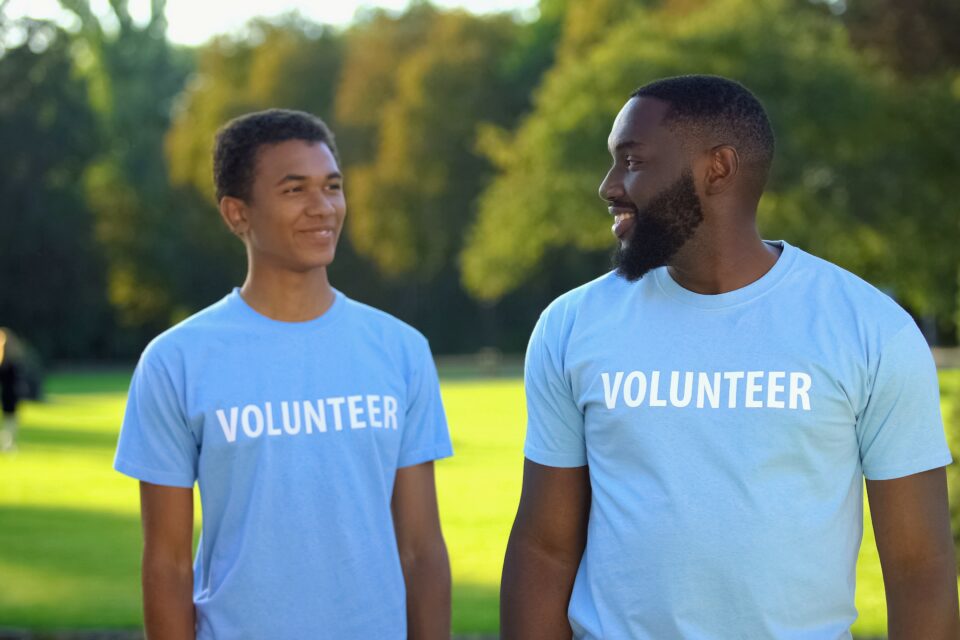 Scientists have long thought that testosterone enhances aggressive behavior and dampens prosocial behaviors. However, a new study on the effects of this hormone on Mongolian gerbils led by Emory University has found that it can also foster friendly, prosocial behaviors in males, allowing the animals to rapidly change their responses, depending on the social situation they are in.

“For what we believe is the first time, we’ve demonstrated that testosterone can directly promote nonsexual, prosocial behavior, in addition to aggression, in the same individual,” said study lead author Aubrey Kelly, an assistant professor of Psychology at Emory. “It’s surprising because normally we think of testosterone as increasing sexual behaviors and aggression. But we’ve shown that it can have more nuanced effects, depending on the social context.”

The researchers conducted experiments on Mongolian gerbils – a species of rodents known to form lasting pair bonds and raise their pups together. Although these males can become aggressive in defense of their territory and sometimes during mating, they also exhibit cuddling behavior after a female becomes pregnant, as well as protective behaviors toward their pups later on.

In the experiments, the scientists first introduced a male gerbil to a female one, and, after the animals formed a pair and the female became pregnant, they gave the males an injection of testosterone, expecting that the acute rise in testosterone levels will lessen its cuddling behaviors. “Instead, we were surprised that a male gerbil became even more cuddly and prosocial with his partner. He became like ‘super partner,’” Professor Kelly reported.

In a follow-up experiment after a week, the females were removed from the cage and an unknown male gerbil was introduced. “Normally, a male would chase another male that came into its cage, or try to avoid it. Instead, the resident males that had previously been injected with testosterone were more friendly to the intruder.”

However, this friendly behavior changed abruptly following another injection of testosterone, making the gerbils more aggressive towards the intruder. “It appears that testosterone enhances context-appropriate behavior,” Kelly explained. “It seems to play a role in amplifying the tendency to be cuddly and protective or aggressive.” Thus, testosterone appears to help animals rapidly pivot between prosocial and antisocial responses as their social world changes.

Although human behaviors are more complex than those of Mongolian gerbils, the scientists hope these findings will provide a basis for similar research on hormonal responses in other species, including humans. “Our hormones are the same, and the parts of the brain they act upon are even the same,” said study senior author Richmond Thompson, a neuroscientist at Emory.

“So, learning how hormones like testosterone help other animals adjust to rapidly changing social contexts will not only help us understand the biological nuts and bolts that affect their behavior, but also predict and ultimately understand how the same molecules in human brains help shape our own responses to the social world around us,” he concluded.