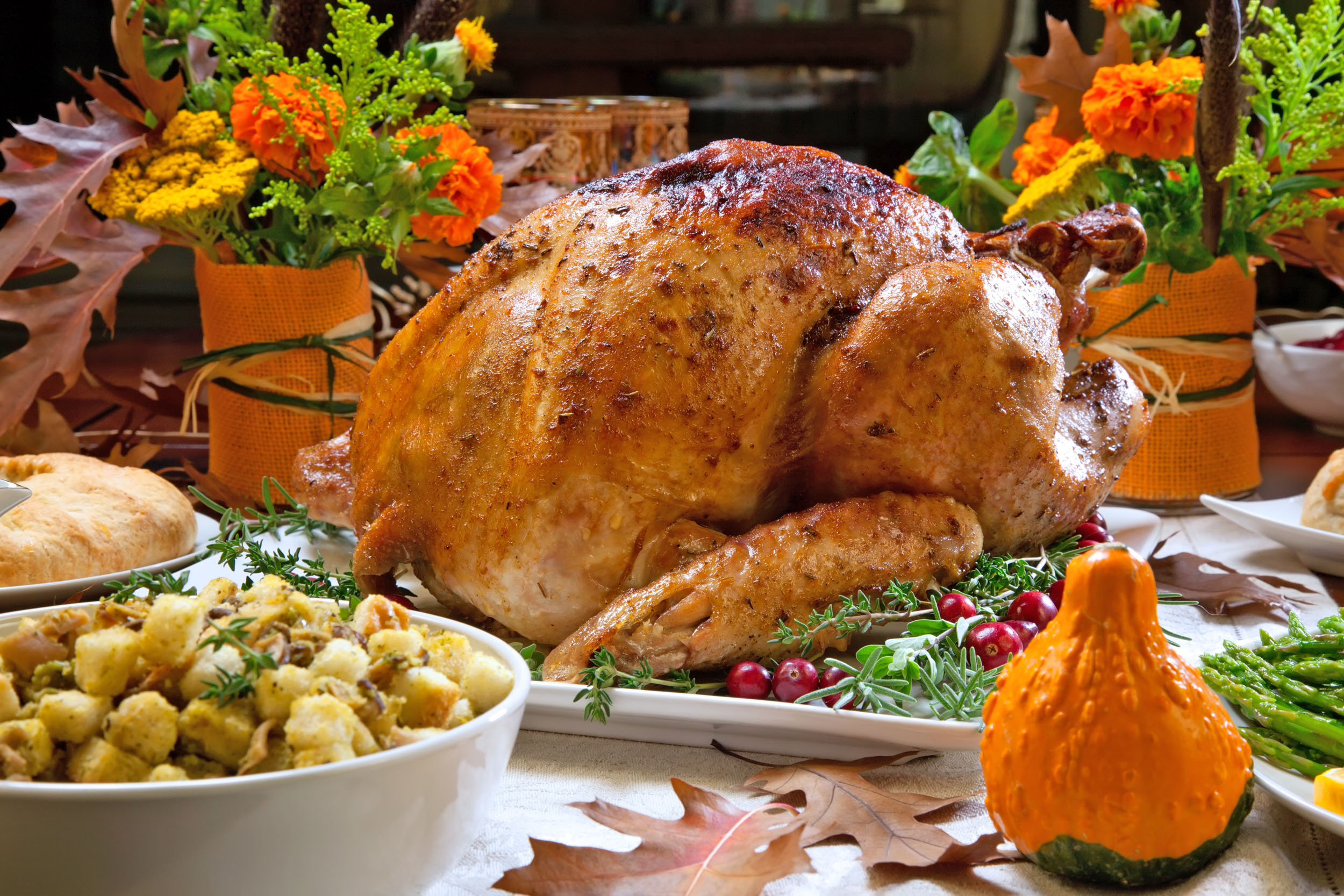 Have you ever thought about the impact your Thanksgiving dinner may be having on the environment?

Researchers at Carnegie Mellon University have, and they’ve created a handy state-by-state chart of the holiday meal’s carbon footprint.

The team of scientists first chose a menu for their hypothetical meal: turkey stuffed with sausage and apples, pumpkin pie and green bean casserole.

Then they took into account where each meal was being prepared, which had a real impact. For example, in states that rely on coal power, the carbon footprint will be higher than in Maine or Vermont, states that get a large portion of their power from renewable energy sources.

Additionally, states that had to import many ingredients for the meal would have transportation impacts factored in. Some states have more “eco-friendly” agricultural industries than others, as well.

The researchers also compared gas vs. electric stove and oven use, and factored in Thanksgiving travel to relatives’ homes.

What did they find? The lowest Thanksgiving dinner carbon footprint was in Vermont, where the average feast produced only 0.2 pounds of carbon dioxide. In second and third place were Washington state, with 8.1 pounds of CO2, and Idaho, with 9.2.

The worst offender was West Virginia, where the average Thanksgiving meal produced 80.1 pounds of carbon dioxide, followed by Kentucky’s 77.1 pounds and Wyoming’s 75.5.

Find out how your state ranks on the state-by-state chart from Carnegie Mellon [PDF].

The researchers were quick to point out that this doesn’t mean families should skip Thanksgiving – it is only one meal a year, after all.

However, the exercise does show areas where Americans can make better lifestyle choices when it comes to the environment, the study’s authors said.

For example, by sticking to traditional turkey for the annual feast. Switching to roast beef could double the carbon footprint of a Thanksgiving meal, the scientists said.