The Amazon rainforest is on the brink of collapse • Earth.com 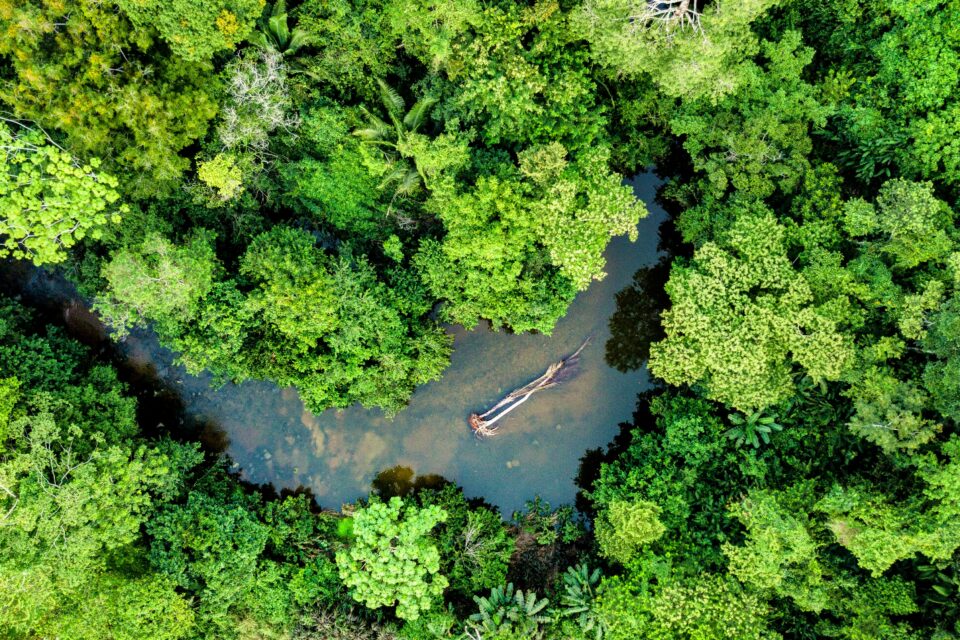 The Amazon rainforest is on the brink of collapse

According to new data published by Brazil’s National Institute for Space Research (INPE), 1,539 square miles – five times the size of New York City – were deforested in the Amazon rainforest from January to June 2022. This is the highest rate of deforestation ever recorded for this six-month period, and could push the Amazon on the brink of collapse, according to experts from Greenpeace.

Forests are vital in the fight against climate change, constantly capturing and storing large amounts of carbon dioxide. Deforestation is a major environmental issue, causing the massive destruction of these crucial carbon sinks and the loss of local biodiversity. By cutting down or burning vegetation in the Amazon rainforest – the largest in the world – to make way for planting crops and cattle grazing, individuals and companies are significantly endangering what came to be known as “the lungs of the planet.”

“Destroying the Amazon as the climate crisis rages is like taking a hammer to the air-con in a room that’s already getting hotter,” commented Louisa Casson, Greenpeace UK’s Head of Forests. “With every hectare of forest that gets chopped down, we’re pushing this climate-critical ecosystem closer to the brink of collapse while also threatening the rights of Indigenous Peoples.”

However, Brazil is not the only culprit driving deforestation in the Amazon. Various countries, including the UK, rely upon Brazilian agriculture – which is made possible by deforestation – to supply products such as cocoa, beef, coffee, maize, soy, or palm oil. Although the UK government announced in December 2021 that they will limit the agricultural products coming from Brazil, these measures will not end the UK’s “complicity in forest destruction that Bolsonaro deems legal,” as Greenpeace put it.

“The deforestation law proposed by the UK government would barely make a dent on this issue. We need a zero-tolerance approach to Amazon destruction, or we’ll all pay the price,” Casson concluded.

More data regarding Amazon deforestation can be found on INPE’s website.