The cattle industry could lose billions due to heat stress • Earth.com 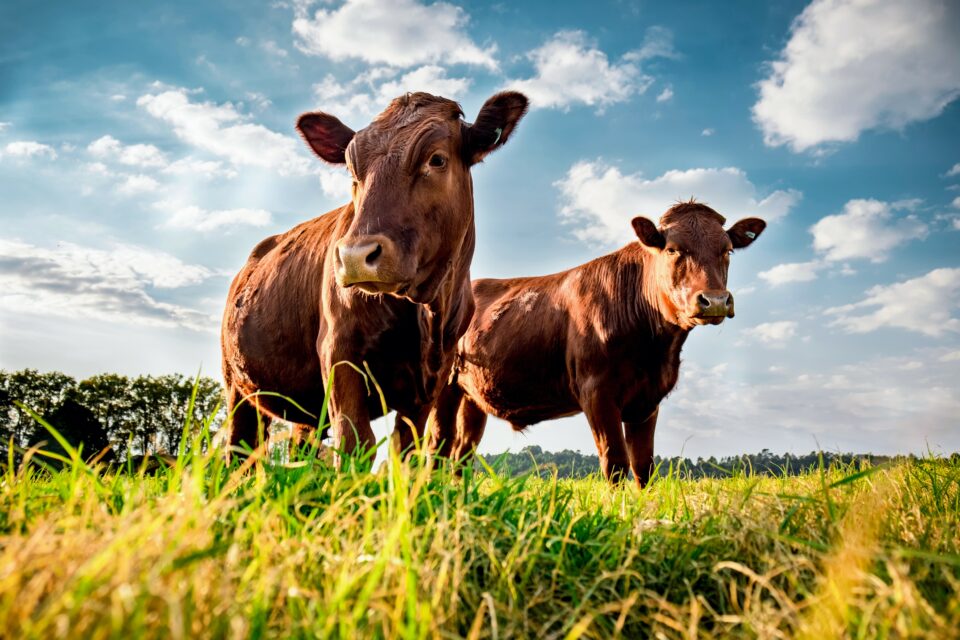 The cattle industry could lose billions due to heat stress

A new study published in the journal Lancet Planetary Health has found that climate change will pose a potentially devastating economic threat to low-income cattle farmers in poor nations, due to the increasing heat stress on their livestock caused by global warming. Major rises in temperature can significantly affect liveweight gain, milk yield, fertility, and animal welfare. Scientists estimate that, by the end of the 21st century, these farmers may face annual financial losses ranging between $15 and $40 million.

According to the researchers, escalating demands for livestock products in low- and middle-income countries, along with steady rises in global mean temperatures, is an uncomfortable combination. If livestock are to adapt to hotter environments and increase their productivity, infrastructural investments and adjustments – such as improving ventilation and cooling systems or switching to more heat-tolerant cattle breeds – will be necessary.

“Resource-poor farmers in low-income countries depend heavily on their livestock for their livelihoods,” said study lead author Philip Thornton, a scientist at the International Livestock Research Institute (ILRI). “The adaptation needs are even higher in these countries, and those farmers are the ones where the hit is even more severe.”

Thornton and his colleagues estimated that, in a high-greenhouse gas emissions scenario, cattle production losses from heat stress will be $39.94 billion annually – 9.8 percent of the production value of meat and milk from cattle in 2005, the researchers’ baseline year. Even when working with a low-emission scenario, the losses are estimated to reach $14.9 billion annually, or 3.7 percent of the 2005 value.

By the end of the 21st century, dairy and beef production in the United States is estimated to decline by 6.8 percent, while India, one of the world’s major dairy production countries, could lose over 45 percent of its dairy farming due to heat stress increases.

In order to avoid such massive losses, there is an urgent need to create equitable adaptation practices that could reach the most vulnerable sectors of global society, according to study senior author Mario Herrero, a professor of Sustainable Food Systems at Cornell University.

“Sustainability is not only about the environment and protecting biodiversity, but the human component is fundamental to sustainability. We need to deal with climate change, leaving no one behind. That’s the only truth,” Professor Herrero concluded.