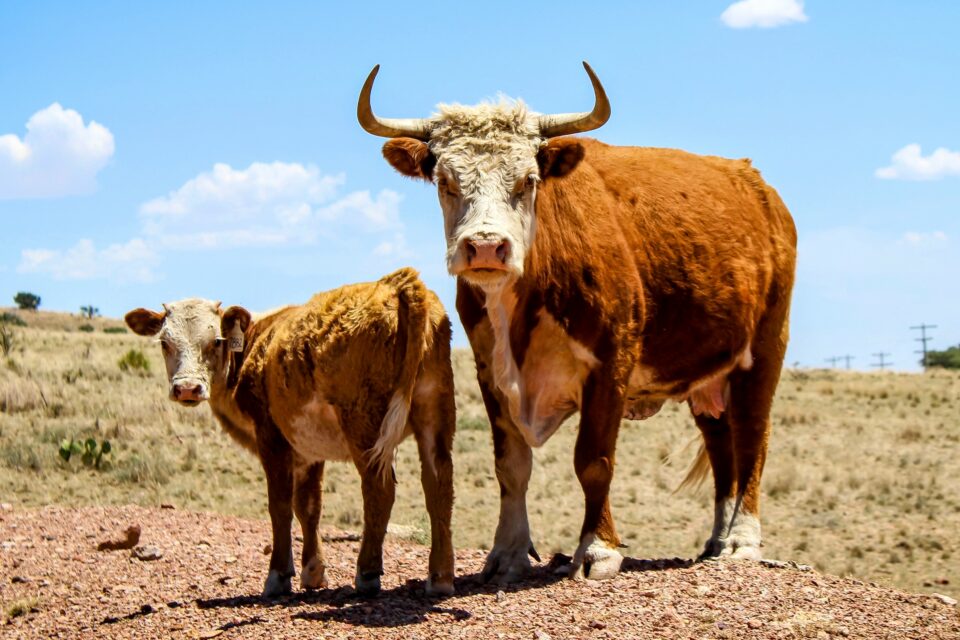 Approximately 90-97 percent of people eat meat. Despite the outcry from activists such as Greta Thunberg, global meat consumption is on the rise. Paradoxically, most people claim to be concerned with animal welfare. Many people even relate to animals, with one study showing that some individuals are more empathetic toward dogs than other adult humans.

A new literature review from the Polish Association of Social Psychology examines the “meat paradox,” looking closely at this strange state of affairs. The scientists identified two distinct psychological processes at play in people who eat meat yet claim to care for animals.

First are triggers – things that make a meat eater uncomfortable about their consumption, such as pictures from a slaughterhouse. Second, restorative strategies can make a person feel better about eating meat when they feel “triggered.”

Common strategies are considering food animals as incapable of thought or complex feeling, thus justifying eating them. Another example is the “4 N’s” – when people think of eating meat as “natural,” “nice,” “normal” and “necessary.” Different language is also used to disguise the reality of eating animals, using sanitized words such as livestock, poultry, or beef.

There is also a political divide at play in diet. Those with conservative views were more likely to view vegetarian and vegan diet in a negative light. Those leaning more left in their views are more likely to think kindly of plant based diets.

The researchers hope this review will shine a light on the psychology of meat eating and possibly even bear fruit in more vegetarians.

The review was published in Social Psychology Bulletin.