The truth about dog dreams • Earth.com 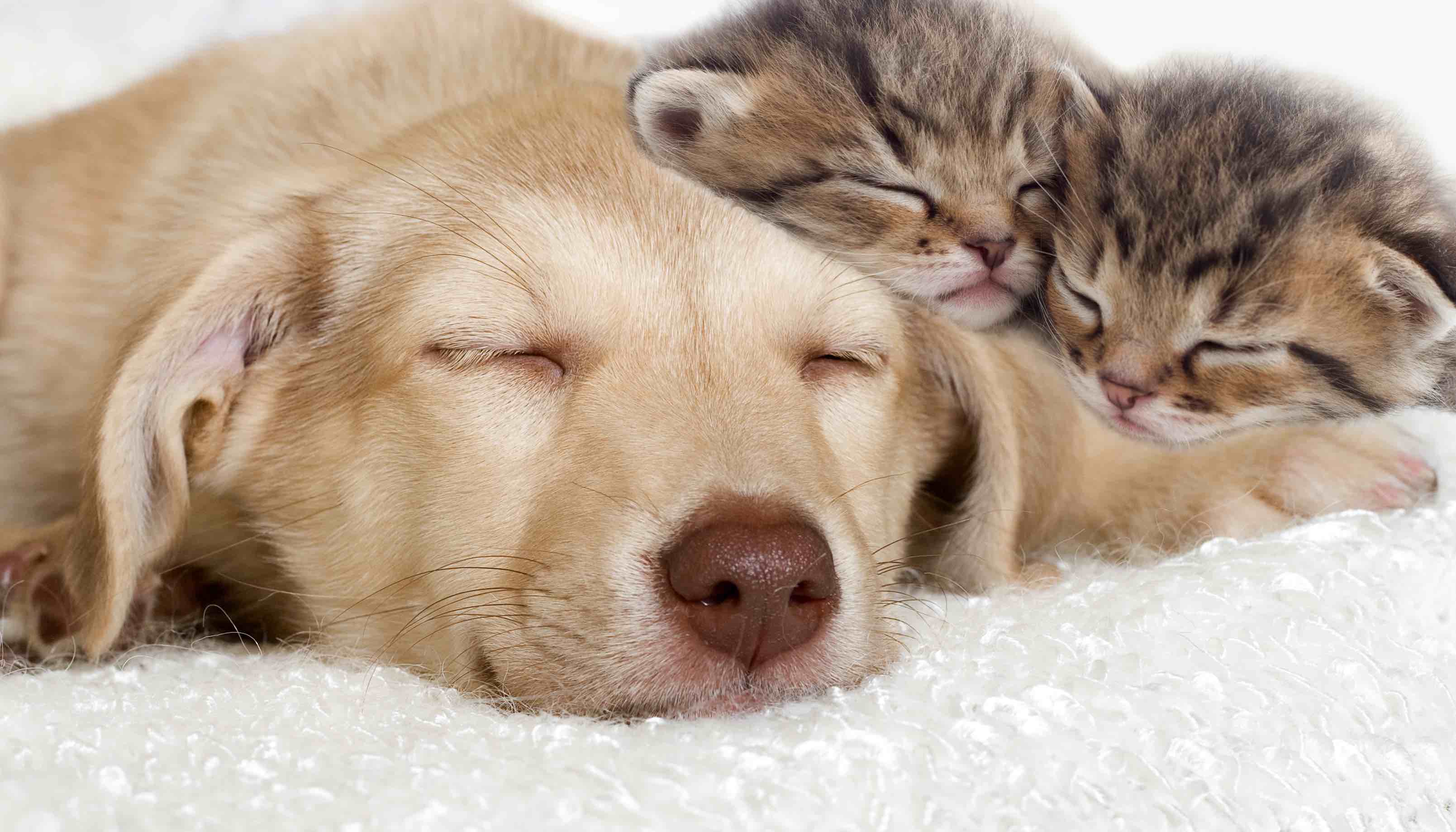 The truth about dog dreams

All pet owners believe they have a special relationship with their animals. We love to watch our dogs running, moving and barking in their sleep. While we may think they are chasing cats or rabbits in their dreams, new research suggests they could be dreaming of you.

Dogs form incredibly tight bonds with their humans, and since their dreams are related to their daily experience, their dreams may contain adoring images of your face or your smell.

That doesn’t mean your dog isn’t dreaming about running. If you see your dog’s legs moving during sleep, it’s most likely your dog is chasing prey or playing a fun game.

Dr. Deirdre Barrett, clinical and evolutionary psychologist at Harvard Medical School, told People magazine, “Since dogs are generally extremely attached to their human owners, it’s likely your dog is dreaming of your face, your smell and of pleasing or annoying you.” Dr. Barrett supported years of hearsay by going on to state that “cats are more likely to dream of catching mice.”

Researchers have confirmed that animals also go into a Rapid Eye Movement during sleep, similar to humans. “Cats lay quietly through the other stages of sleep, and when REM began, they leapt up, stalked, pounced, arched their backs and hissed,” she said.

“They looked like they were hunting mice in their dreams.”

She went on to state that when a dog moves its legs in a dream state, it’s most likely to be chasing after something.

Animal brains have a weaker mechanism for preventing movement during sleep than humans. Sometimes this tool may be weak or broken in humans, which can trigger REM sleep disorder, causing humans to act out their dreams while still asleep. This was the basis for the 2012 true-life comedy film Sleepwalk with Me.

Dr. Barrett also concluded that unhappy dogs may have bad dreams. She suggested that by hosting “happy” daytime activities for your dog, you can protect the whole family from potentially threatening unconscious behaviours.

The amount of dreams a dog enjoys are dictated by its size. Small dogs dream more frequently and have shorter dreams, while larger dogs dream for longer and have longer dreams. Puppies spend a larger proportion of their time sleeping in the REM phase. A typical adult dog will spend around 12-14% of their sleeping time dreaming.

As humans, it’s easy to be envious of a dog’s sleep cycle – they sleep for around 50% of their average day.

Read the full Q&A with Dr. Deirdre Barrett over at People Magazine.