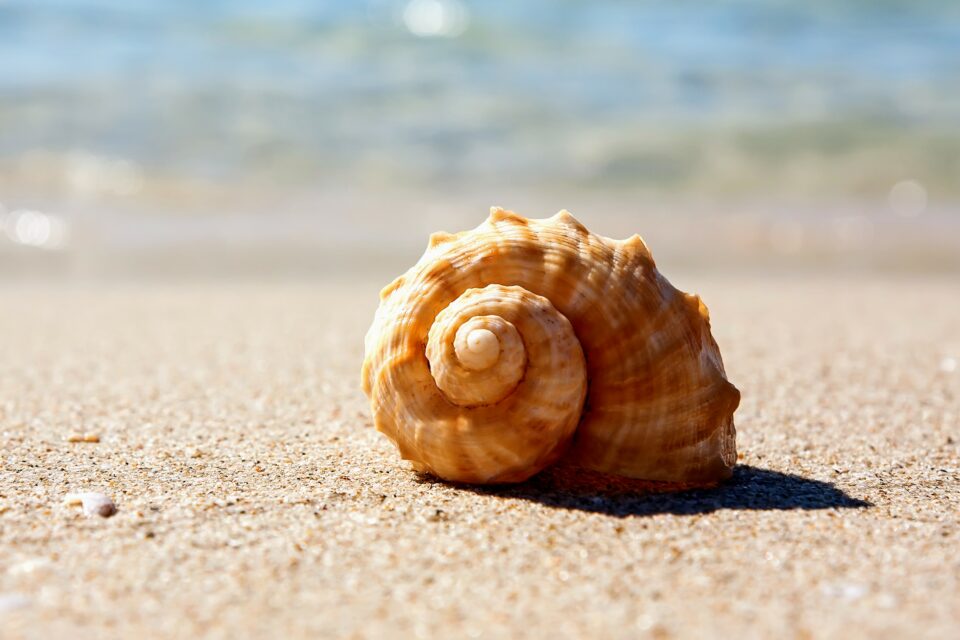 In a new study led by the University of Arizona, an international team of archaeologists and anthropologists described and contextualized the oldest pieces of jewelry yet discovered, dating back between 142,000 and 150,000 years ago: a set of 33 shell beads found in the Bizmoune Cave from southwest Morocco. Their appearance signals crucial developments in human cognition and social relations.

The beads were made from sea snail shells and measured roughly half an inch in length. Holes in their center and other signs of wear and tear indicate that they were hung from clothing or on strings. According to study lead author Steven L. Kuhn, a professor in the School of Anthropology at the University of Arizona, these beads are the earliest known evidence of a form of nonverbal human communication.

“They were probably part of the way people expressed their identity with their clothing,” he explained. “They show that it was present even hundreds of thousands of years ago, and that humans were interested in communicating to bigger groups of people than their immediate friends and family.”

These ancient beads are associated with the Aterian culture, a Middle and Late Paleolithic tool industry located in northern Africa. The Aterian people were among the first to use bows and arrows to hunt a large variety of animals, including gazelles, rhinoceros, warthogs, and wildebeests. The discovery of the jewelry that they also produced opens new questions regarding their cognitive and social structures.

According to Professor Kuhn, these ornamental pieces of material culture are clearly symbolic and were probably marks of group identity in a period when clans or other allegiances were developed in order to protect limited resources.

Rather than painting their bodies or faces in order to signify their social belonging, as earlier people did, the beads’ makers produced something more long-lasting, suggesting that the message they tried to convey was a very important one and that their sense of social identity was particularly strong.

Further research is needed to shed more light on the cognitive developments that prompted such behaviors and the social and cultural factors that sustained them.