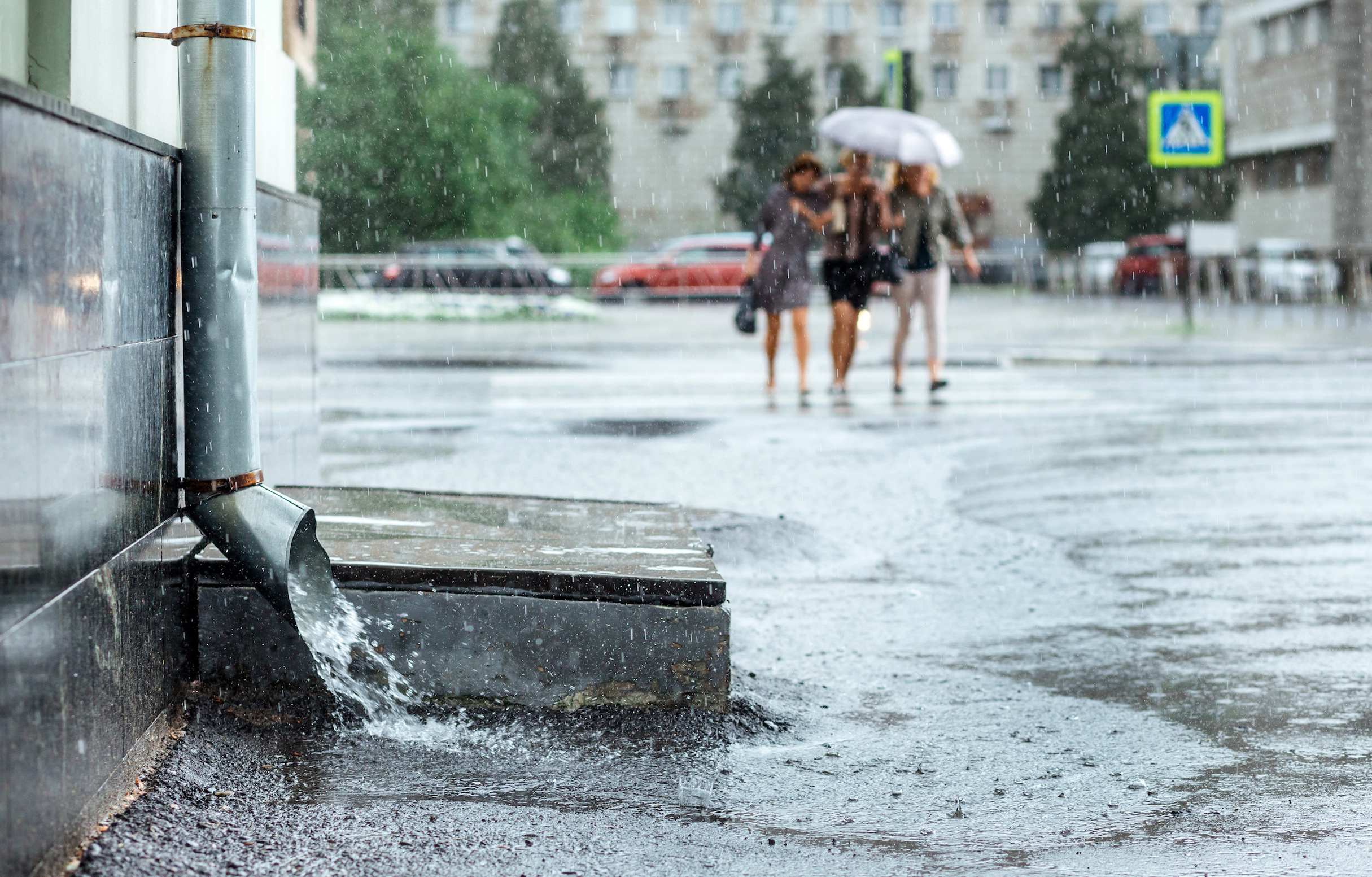 Get out your umbrellas. And your rain boots. And your kayaks? Southern California is bracing for a strong storm slated to hit the area starting Friday and continuing through Saturday. Officials say that it will bring heavy, nonstop rain and strong winds. As with most bad weather in California, it will also potentially cause flash flooding and dangerous mudslides.

Los Angeles and Ventura Counties are expecting as much as 6 inches of nonstop rain. South-facing foothills and coastal mountain areas could receive as much as 5 to 10 inches. The storm will create record-breaking rainfall totals for some areas of the state.

Some areas, such as neighborhoods in the Fish Fire burn area of the city of Duarte, have issued evacuation notices for their residents, who are increasingly nervous.

“I’m a little anxious knowing that we have pack up the house again, twice in one year to get out of our home. We got booted out when the Fish Fire hit, the fire department did a great job and kept us super safe, all of our homes were saved,” Jill Brainard said to KTLA. “But this is a little different, you can’t control mudflow and rain.”

Despite the overwhelming amount of rain that’s fallen in California over the past few months, experts say that the state’s five-years-long drought isn’t quite over. This is because the rainfall has been focused on the northern half of the state. In those areas, once-low reservoirs are brimming with water once again.

The middle and southern parts of the state, however, are still suffering from moderate to severe levels of drought. Experts say that it will take more than one rainy winter to correct the problem.

“Luckily, they got one record setting winter this year, which is great,” NOAA meteorologist David Miskus said to The Washington Post. “But what will happen next year? You don’t know what next winter will bring.”