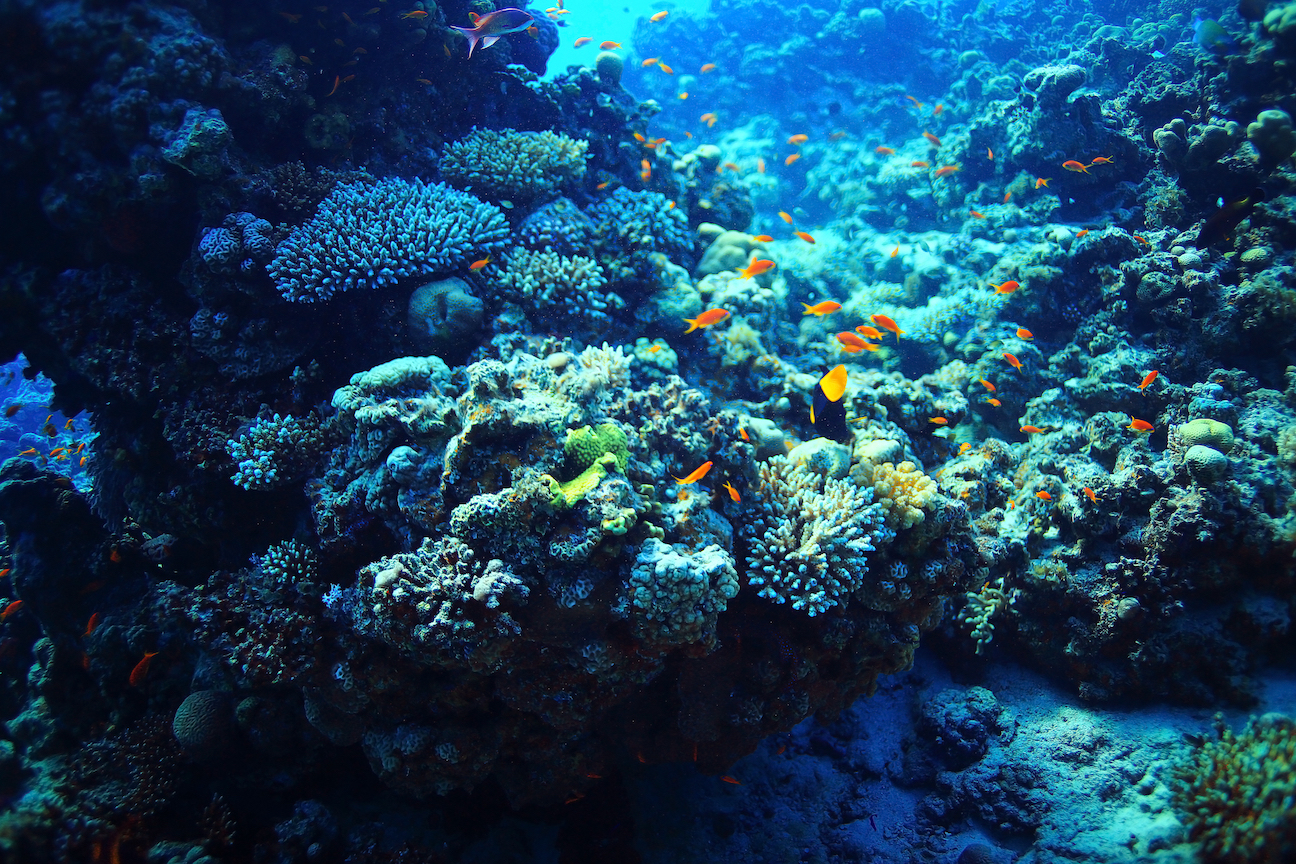 The world’s coral reefs are in jeopardy, but a new study examining “reef oases” offers hope for potential reef recovery and sustainability.

“Coral reefs are in rapid, global decline but the severity of degradation is not uniform across the board and what we have identified are coral reefs that are doing better than their neighbors against the worst effects of climate change and local impacts,” said James Guest, the lead author of the study from Newcastle University.

Guest, along with a team of researchers, developed a framework to identify reefs that are still thriving while others are dying out.

The study was published in the Journal of Applied Ecology and the researchers hope that the results will shed light on pockets of recovery and resilience, not just in reefs but also in other important ecosystems.

Data was collected from reef sites in the Pacific and Caribbean that have been monitored for the past few decades. The researchers found small pockets of coral oases that were categorized as either escaping, resisting, or rebounding.

Resist oases are just as their name suggests, coral reefs that have been unaffected by threats to their environment and are hardier in the face of climate change.

Rebounding corals are oases of coral communities that have successfully recovered after experiencing significant damage.

One example of a rebound oasis was found among reefs in Moorea, French Polynesia that were nearly decimated in the early 2000s but soon recovered nearly 80 percent of lost corals.

“We started working there in 2005, and almost immediately encountered hordes of coral-eating sea stars that quickly consumed the tissue of the corals,” said Peter Edmunds, the principal investigator for the study. “By 2010, there was as close to zero coral on the outer reefs as I have seen in my entire career. And yet, within eight years, that coral has regrown. In places, about 80 percent of the seafloor is now covered by live coral. It is a remarkable example of an oasis.”

Guest and his team offered several possibilities to why these pockets were better suited to recovery than others.

“It could be that the location is simply better for survival – deeper water that is outside the storm tracks, for example,” said Guest. “The coral communities could possess biological or ecological characteristics that make them more resilient and able to resist damage. Or there may be ecological processes at play which means that the reef community is able to rebound more quickly after a disturbance.”

The researchers note that reef oases do not offset reef loss around the world or put reefs in any less peril, but it does show that reef recovery and resilience is possible.

“However, there are kernels of hope in places where corals are doing better, or where they are doing less badly than elsewhere and these places provide us with a focus of attention that might be used to enhance coral conservation efforts,” said Edmunds.