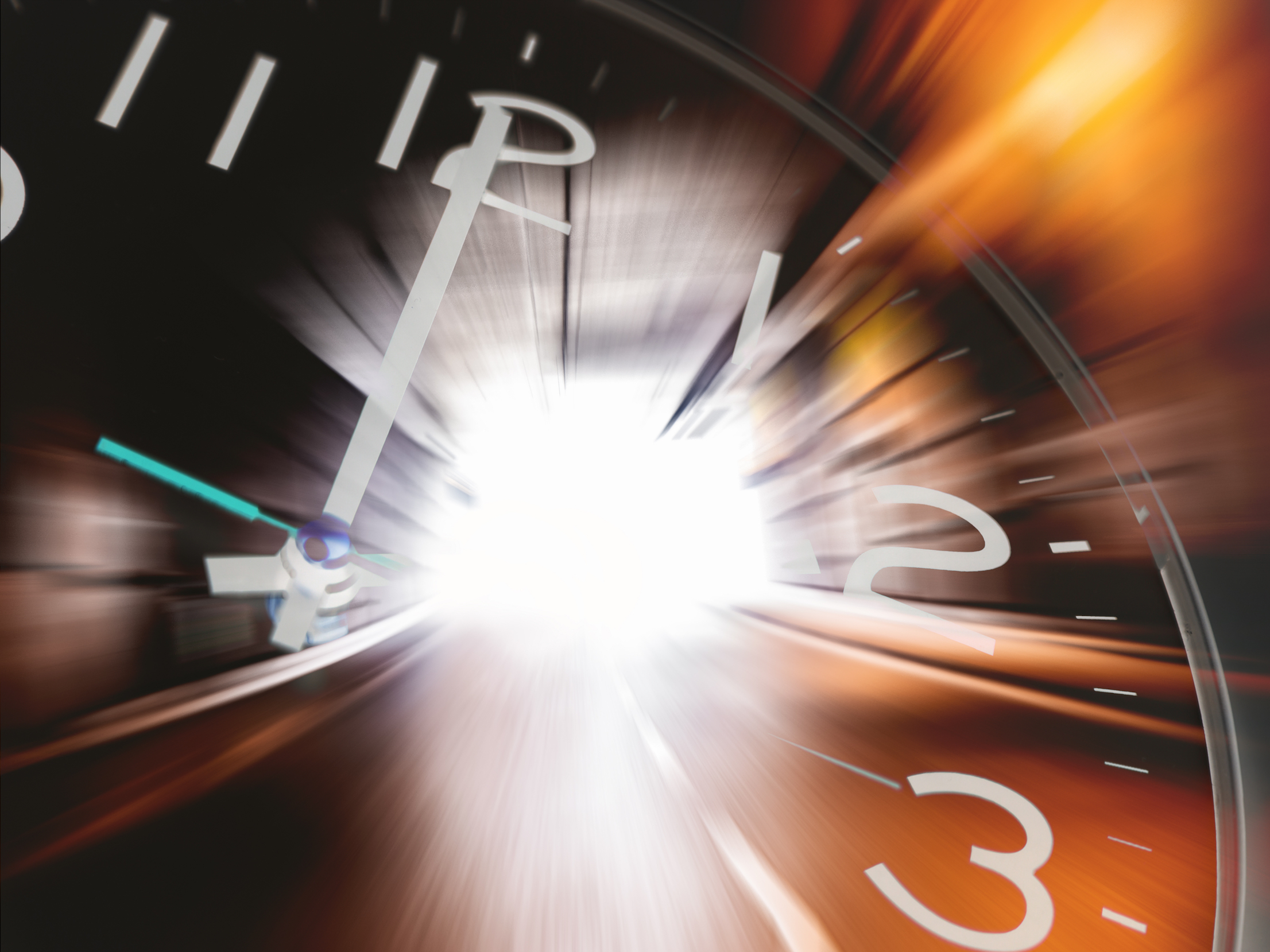 Time travel is mathematically possible, according to a math and physics professor at the University of British Columbia Okanagan.

“People think of time travel as something as fiction,” said the professor, Ben Tippett whose field of expertise is Einstein’s theory of general relativity. “And we tend to think it’s not possible because we don’t actually do it. But, mathematically, it is possible.”

The division of space into three dimensions, with time in a separate dimension by itself, is incorrect, according to Tippett. The four dimensions should be imagined simultaneously, where different directions are connected, as a space-time continuum. Using Einstein’s theory, Tippett says that the curvature of space-time accounts for the curved orbits of the planets.

“The time direction of the space-time surface also shows curvature. There is evidence showing the closer to a black hole we get, time moves slower,” said Tippett. “My model of a time machine uses the curved space-time — to bend time into a circle for the passengers, not in a straight line. That circle takes us back in time.”

While it is possible to describe this type of time travel using a mathematical equation, Tippett doubts anyone will ever build a machine to make it work.

“HG Wells popularized the term ‘time machine’ and he left people with the thought that an explorer would need a ‘machine or special box’ to actually accomplish time travel,” Tippett said, “While is it mathematically feasible, it is not yet possible to build a space-time machine because we need materials–which we call exotic matter–to bend space-time in these impossible ways, but they have yet to be discovered.”

Tippett created a mathematical model of a Traversable Acausal Retrograde Domain in Space-time (TARDIS) which he describes it as a bubble of space-time geometry which carries its contents backward and forwards through space and time as it tours a large circular path. The bubble moves through space-time at speeds greater than the speed of light at times, allowing it to move backward in time.

Tippett’s research was recently published in the IOPscience Journal Classical and Quantum Gravity.