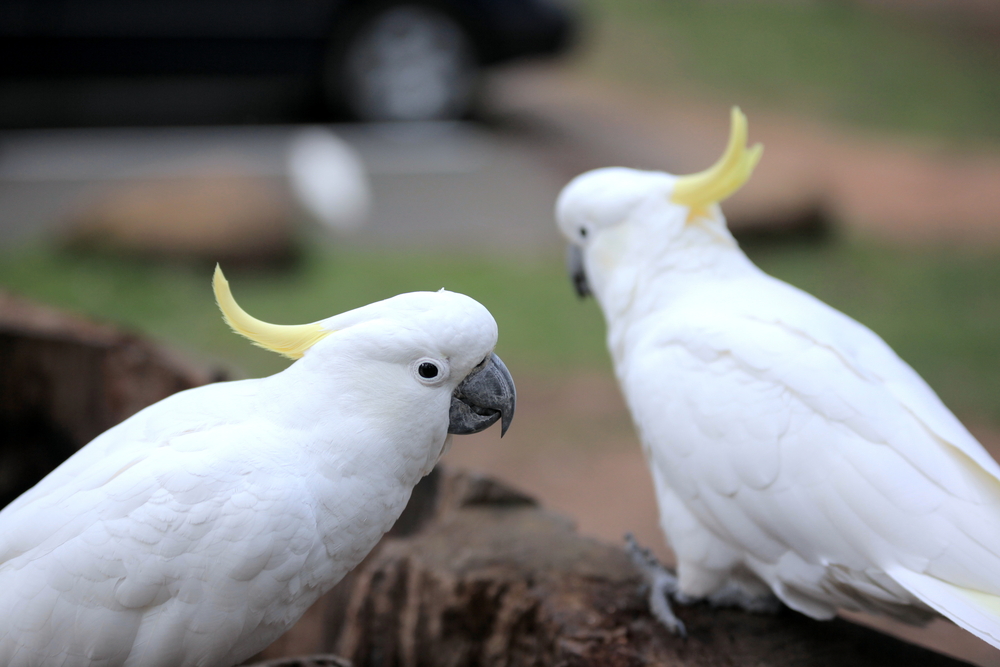 As if endangered species don’t already have enough problems as it is, their limited population quantity also sadly increases their value on the black market. But according to a new study from a team of researchers at the University of Hong Kong and the Australian National University, there could be a silver lining for those animals who have been illegally traded but manage to escape captivity.

In a paper published in the journal Frontiers in Ecology and the Environment, the team explains how illegally traded endangered species that escape can form secondary populations in new locations. These secondary populations can ease the pressure on their native population and increase the odds of long-term survival.

“This first came to my attention when I read a news story about the seizure of an illegal shipment of 23 yellow crested cockatoos,” co-author Dr. Luke Gibson told BBC News. “Each individual had been stuffed inside a plastic water bottle.”

Gibson had been unaware that the species was endangered having seen several flying around outside of his office. This prompted an exploration into how an already threatened species could become self-sustaining in a new environment.

The team found at least 49 cases of endangered species establishing a secondary population just as the yellow crested cockatoo did in Hong Kong.

“This is a species which is primarily threatened by wildlife trade,” said Gibson. “Poachers go out into the forest in its native range in eastern Indonesia and capture the bird and then ship them off, usually up to Hong Kong or China where there is a strong demand for pet birds. This is what has fueled the decline of this species [in its native range]. But it’s really interesting because that same cause also had another effect: some of the people who were keeping this species in Hong Kong accidentally or intentionally released them.”