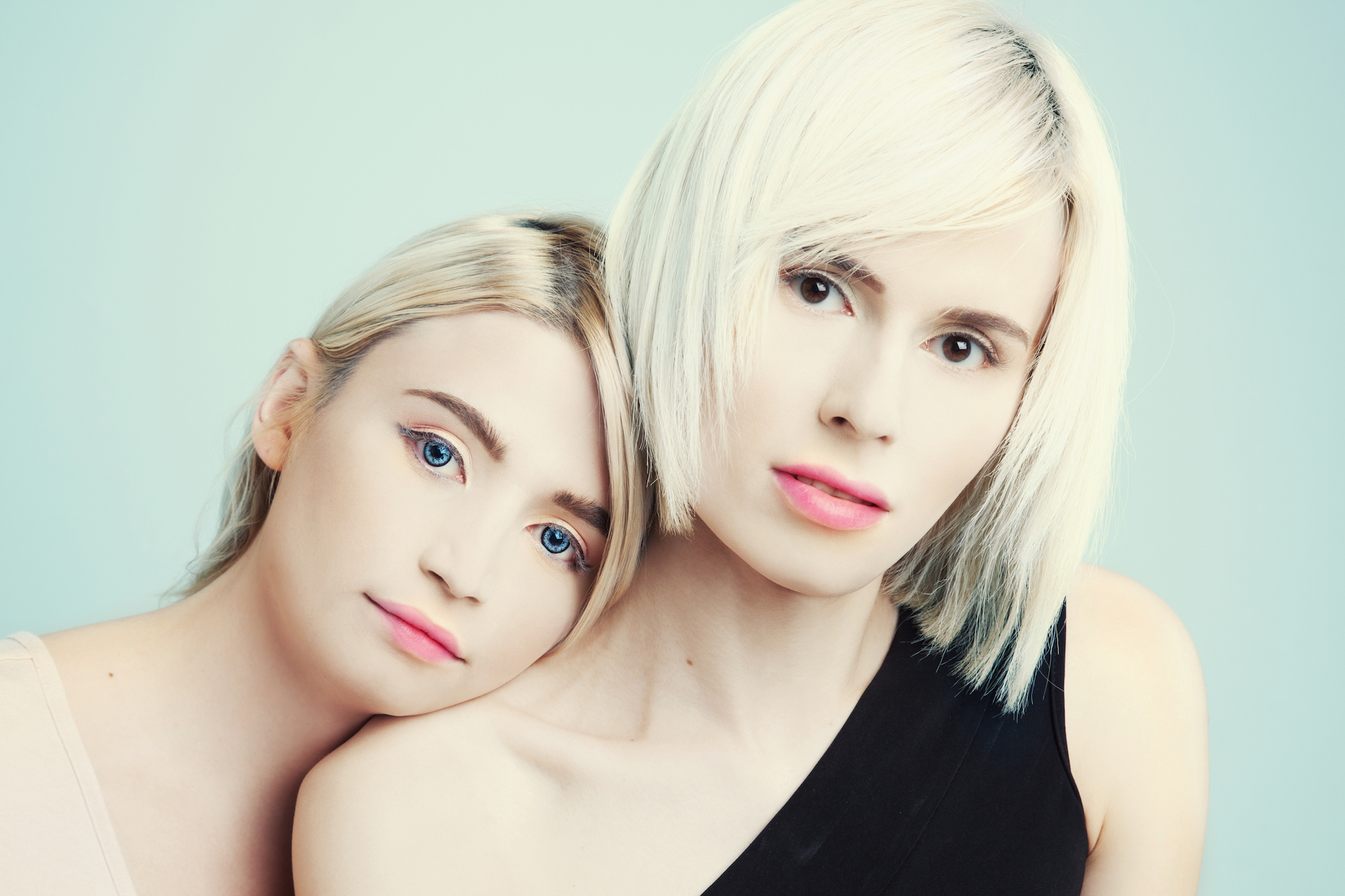 According to the report, transgender youths are more likely than other adolescents to have suicidal thoughts, face depression, and engage in substance abuse due to victimization in school.

Researchers used population-based data to examine these risks because this type of information can be translated to fit the general population as a whole, rather than just one group or community.

Data was collected from the Biennial California Student Survey of middle and high school students from 2013 to 2015. Researchers used information on more than 25,000 students and included 335 students who identified as transgender.

“Like all students, transgender youth deserve to be safe and supported at school. We have the first population-based, representative data to document the high risk for suicide and substance abuse among transgender youth,” said Stephen Russell, a professor at the University of Texas at Austin.

Of the students surveyed, 34 percent of transgender adolescents reported having suicidal thoughts within a year, and this was nearly double the 19 percent reported by other students.

The results also showed that transgender adolescents were four times as likely to try alcohol, cigarettes, or illegal drugs.

Previous studies have shown that transgender youths are far more likely to experience victimization than other non-transgender students. To make matters worse, many policymakers diminish the validity of the transgender youth in schools by taking away safe spaces with bathroom rules.

These recent papers further emphasize the need for working on ways to reduce risks posed to transgender youths.

“Many studies have shown that transgender youth are among the most vulnerable students in schools, If we can reduce depression and victimization among transgender youth, we could make a dent in suicide and other risks like high substance use among these children.” said Russell.