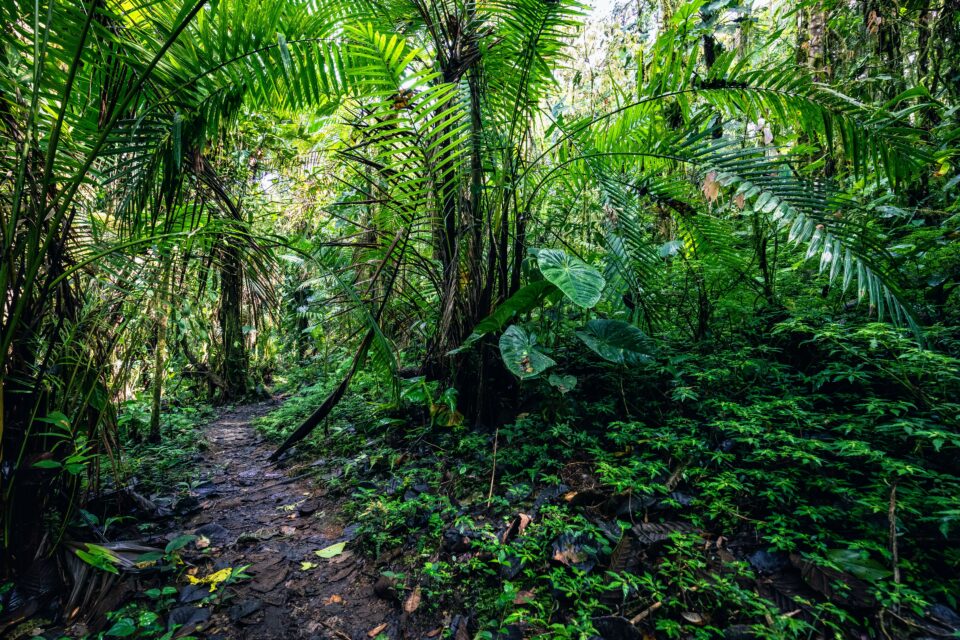 Reforestation projects are an important means of combating the loss of forests worldwide, but new research findings suggest that the complex interactions between trees and other organisms should be carefully considered when determining which tree species to plant. In addition, genetic diversity between trees within each species is important in ensuring that a functional forest ecosystem is maintained.

“To better understand the effects of genetic diversity in forests and guide reforestation efforts, we looked at how both the variety of species and the genetic diversity within species affect forest productivity,” said study co-lead author Ting Tang, a doctoral student at the University of the Chinese Academy of Sciences in Beijing, China.

Diversity is essential to healthy ecosystems. When a variety of different tree species is present in a forest, they are able to use the available resources more efficiently. This is because different species fill distinct niches and have contrasting requirements in terms of resources. They therefore compete less with one another than they would if only one tree species were present (a monoculture). This results in multi-species forests being more productive than monoculture forests, because available resources are partitioned more efficiently.

In addition, having multiple tree species present can reduce the negative impacts of herbivores because not all species will be affected in the same way by herbivory. Similarly, the negative effects of soil fungi that may compete with trees for nutrients will be reduced in the presence of a variety of tree species, each one being able to interact with the soil fungi in a slightly different manner.

Tang and colleagues used data from a long-term, large tree species and genetic diversity experiment in a subtropical forest (www.bef-china.com, Bruelheide et al., 2014). They considered the effects on forest productivity when only one tree species is used, and when several different tree species are used during reforestation. In addition, for each species of tree, the researchers used up to four genetically distinct groups, to test the role of intraspecific genetic diversity in forest productivity.

The results of the analysis, published in the journal eLife, showed that trees grown in forests with multiple tree species were more productive than those grown in single-species forests. Forests with four different tree species had less diversity in soil fungi than monoculture forests, reducing the need for the trees to compete with fungi for resources. There was also less pressure from herbivores in multispecies forests than in monoculture forests.

The team did not see reductions in the diversity of soil fungi, or in herbivore pressure, in forests that included one tree species with four distinct genetic backgrounds. But forests that had four different tree species – with individual trees from four genetically distinct groups in each – did show these beneficial reductions in fungal diversity and herbivore pressure.

The researchers say that their use of a tree species x genetic diversity experiment enabled them to disentangle the effects of species diversity and genetic diversity on productivity in trees, and that forests benefitted from variety in both these variables.

“Reforestation projects are critical to mitigating atmospheric carbon levels and helping countries realize the full ecological and economic benefits of healthy forests,” said Xiaojuan Liu, associate professor at the Institute of Botany, Chinese Academy of Sciences, Beijing. “Our results suggest that scientists leading reforestation projects should include multiple species of trees and genetically diverse individual trees within each species to ensure healthier forests.”