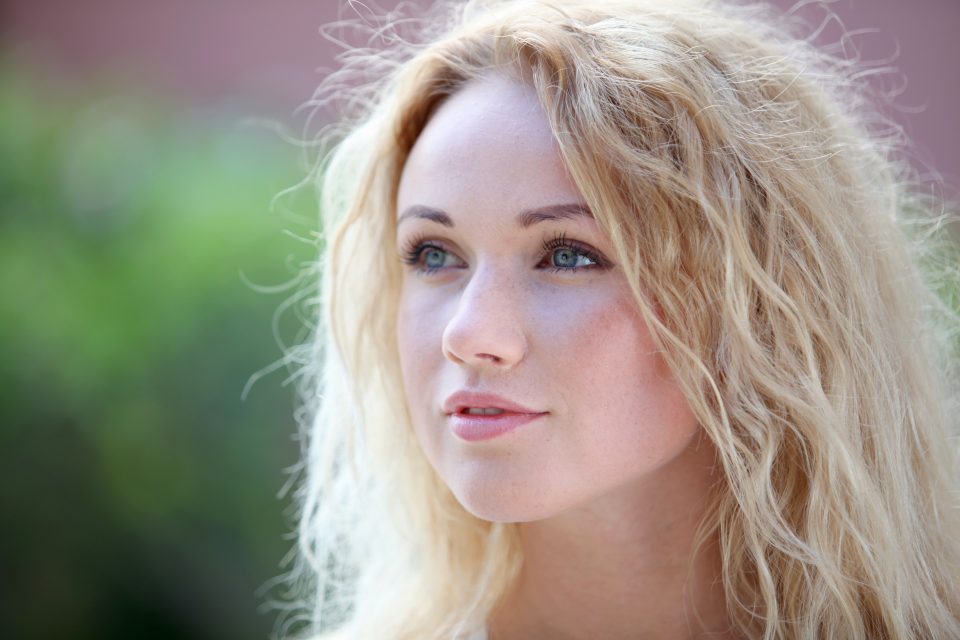 They say blondes have more fun, but true blonde hair is rarer than you might think, according to a new study conducted by researchers from the University of Edinburgh’s MRC Human Genetics Unit.

The research, published in the journal Nature Communications, is the largest genetic hair study of its kind as the researchers examined DNA from nearly 35,000 men and women of European descent.

The DNA data came from the UK Biobank Study and the researchers conducted genome-wide analyses of different hair colors to find any genetic variants.

Previous genetic research had found that the red hair is determined by one gene, the MC1R gene, but these studies failed to explain the variants in the MC1R gene and external genetic factors that interact the gene.

For example, although most redheads have two copies of the MC1R gene, there are people with two versions of this gene that don’t have red hair. The researchers wanted to find out what other underlying genetic factors drive hair color variation.

The lighter your hair is, the more genetic variants you have, according to the study.

True blonde is also a rare hair color, and the Daily Mail reports that only 12.7 percent of women have pure blonde hair, and only 9.9 percent of men do.

Surprisingly, many of the genetic differences identified by the researchers correlated with factors other than pigmentation like hair texture and growth.

“In summary, the very large dataset provided by UK Biobank has enabled us to dissect the complex genetic nature of hair colour,” the researchers concluded. “This forms the foundation for functional analysis linking genetic variation to phenotype and exploring the cellular interactions between melanocytes and other cells in the hair follicle.”
—