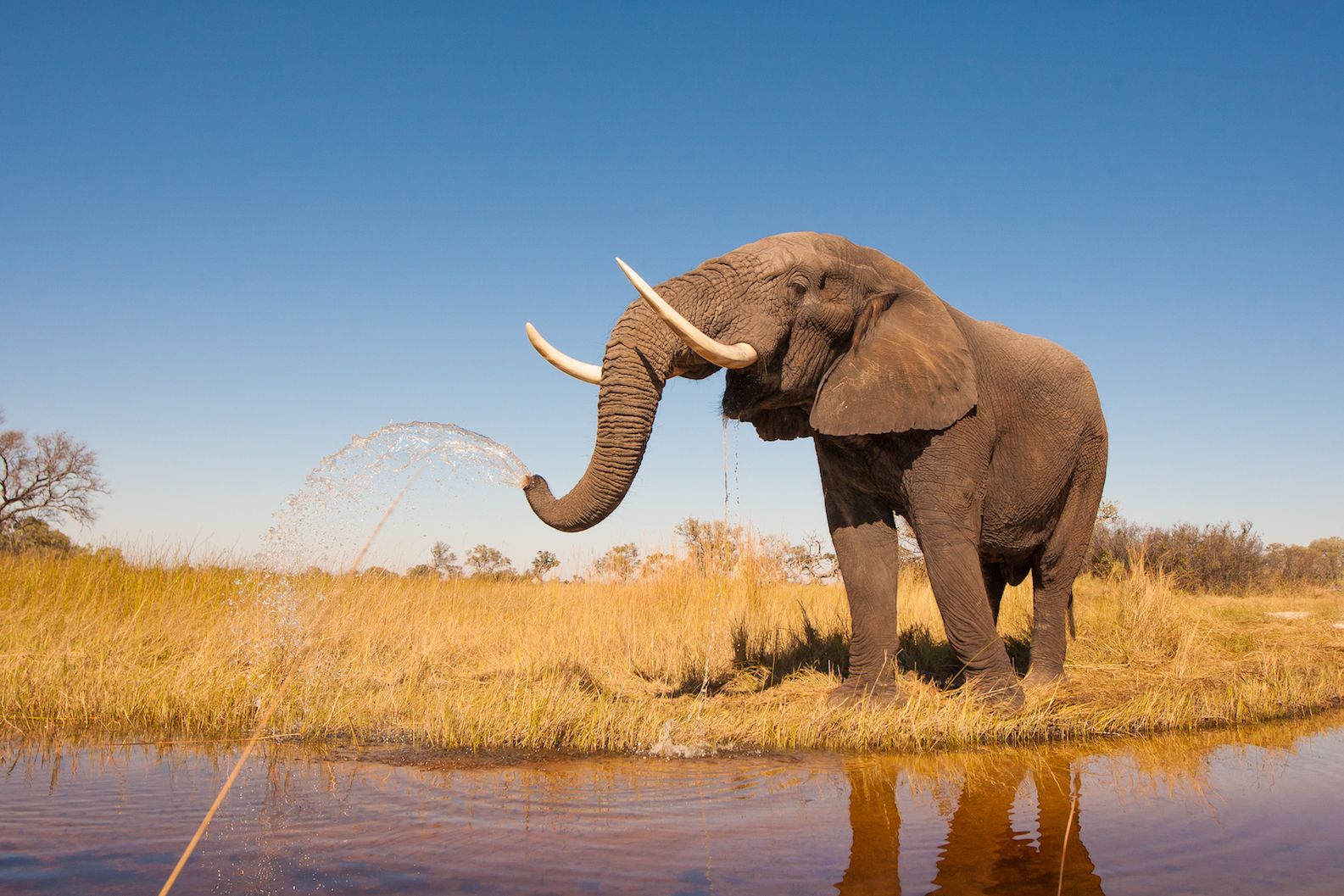 The Trump Administration quietly announced that it would be lifting the ban on imported elephant parts or trophies that were shot for sport in Africa.

The ban, implemented by the Obama administration, has been a subject of much controversy. Conservationists and animal activists who are against the hunting of big game for sport are for the ban, while the lobbying arm of the NRA has filed a lawsuit against it.

Trump himself initially spoke out against the ban earlier in November 2017 when he called big game elephant hunting a “horror show” and said he wanted no part in trophies being brought back to the US.

This stance came as a surprise, especially since Trump’s sons Donald Jr. and Eric are notorious big game hunters, and several pictures of the two posing with their kills have made their way around the internet.

Trump seems to have changed his tune though, as the Fish and Wildlife Service along with Department of the Interior Secretary Ryan Zinke released a memo on March first saying that they would review permits for importing elephant trophies on a “case by case basis.”

Zinke is a fan of hunting and has always been in support of big game hunting, even of threatened animals such as elephants, because he claims it promotes wildlife conservation.

It has been suggested that big game and trophy hunting hinders poaching and helps conservation because the large sums of money hunters are willing to pay for permits are allocated to protection and conservation efforts.

This argument has been highly contested, though, with many saying that the money doesn’t actually end up where it should.

“A lot of the money has been siphoned away by corruption,” Rachel Bale, a wildlife reporter for National Geographic, told NPR’s Morning Edition. “So there are serious concerns with hunting management in Zimbabwe.”

Although the memo does not fully lift the ban, the fact remains that elephants are declining in numbers every year due to habitat degradation and poaching. Allowing big game hunting for sport further threatens the animals striving to bounce back.