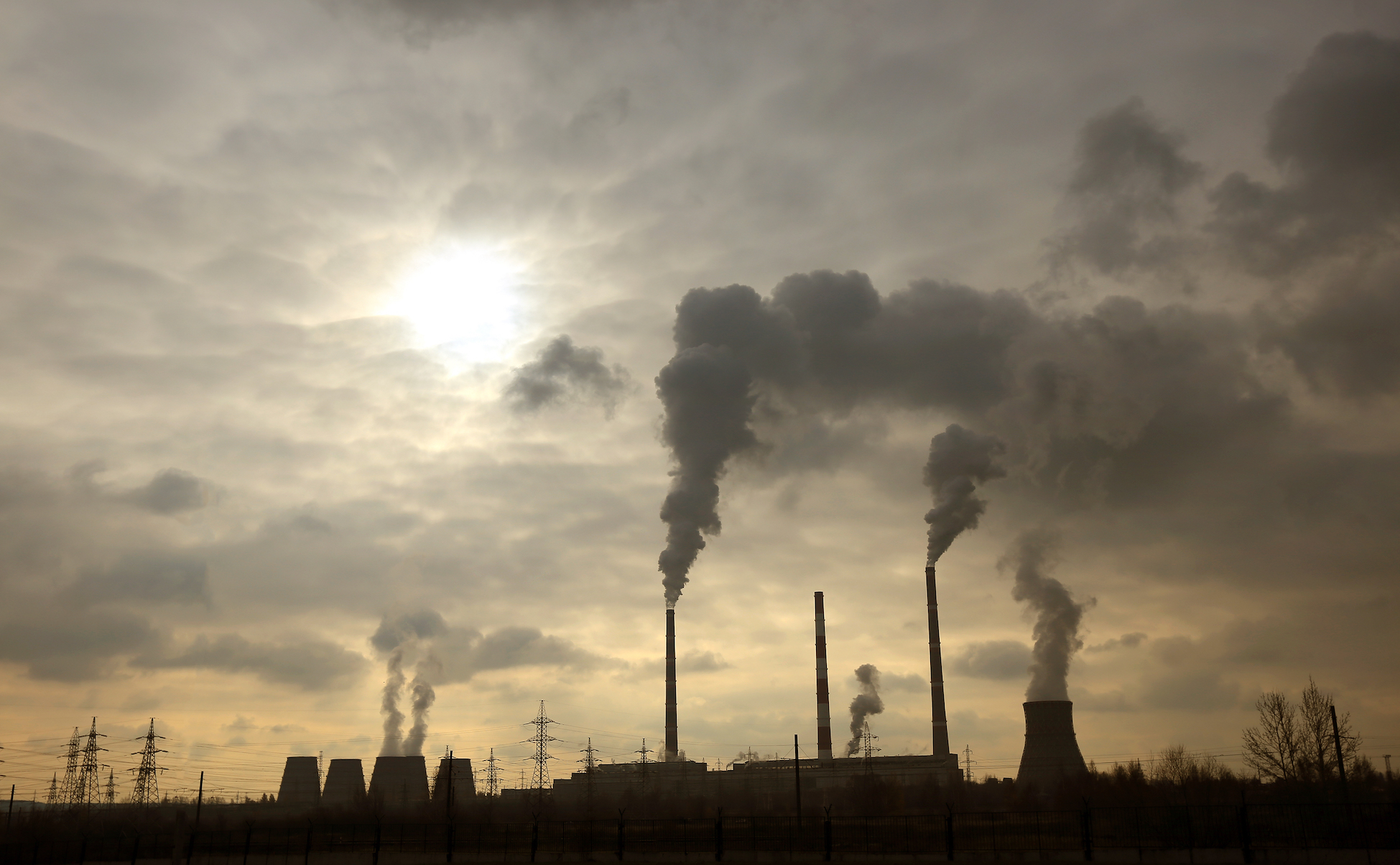 Shocking world leaders and sparking protests, the Trump Administration endorsed coal and other fossil fuels at the United Nations climate conference in Bonn, Germany, on Monday.

COP23, the 23rd Conference of the Parties to the United Nations Framework Convention on Climate Change, is a meeting where world leaders come together to discuss ways to fight global warming. At this year’s conference, representatives from the fossil fuel industry sat on a panel organized by the United States.

The U.S. committee included an executive from Peabody Energy, the largest private coal company in the world, as well as other coal and natural gas executives. Coal, the top source of carbon dioxide emissions, is by far the worst of the fossil fuels.

“Without a question fossil fuels will continue to be used,” said Trump advisor George David Banks of the National Economic Council at the commencement of the panel. “We would argue that it’s in the global interest to make sure that when fossil fuels are used it as clean and efficient as possible.”

Regardless of whether discussing energy transition would be normally welcomed by world leaders, Trump’s withdrawal from the Paris Agreement gives his administration little integrity at the conference. Further hurting the credibility of the Trump Administration abroad is the president’s cynicism about climate change, which he has notoriously referred to as a hoax.

Former New York City Mayor Mike Bloomberg traveled with other U.S. leaders and activists to the conference, calling themselves the “America’s Pledge” group.

Also led by California Governor Jerry Brown, the assembly claims to represent the U.S. majority opinion on carbon emissions. The alternative group attended the meeting to show that Americans are still dedicated to cooperating with the standards set by the Paris Agreement, regardless of Trump’s decision to withdraw.

“The American government may have pulled out of the Paris accord but the American people are still committed to its goals,” Bloomberg said at the UN conference. “And there is not a thing the government can do to stop us.”

The America’s Pledge group was dumbfounded by the decision of the Trump Administration to send fossil fuel industry representatives to COP23. Bloomberg said in a statement, “Promoting coal at a climate summit is like promoting tobacco at a cancer summit.”

On Saturday, the group released it’s America’s Pledge report, which is a declaration of support for the Paris Agreement by the international community.