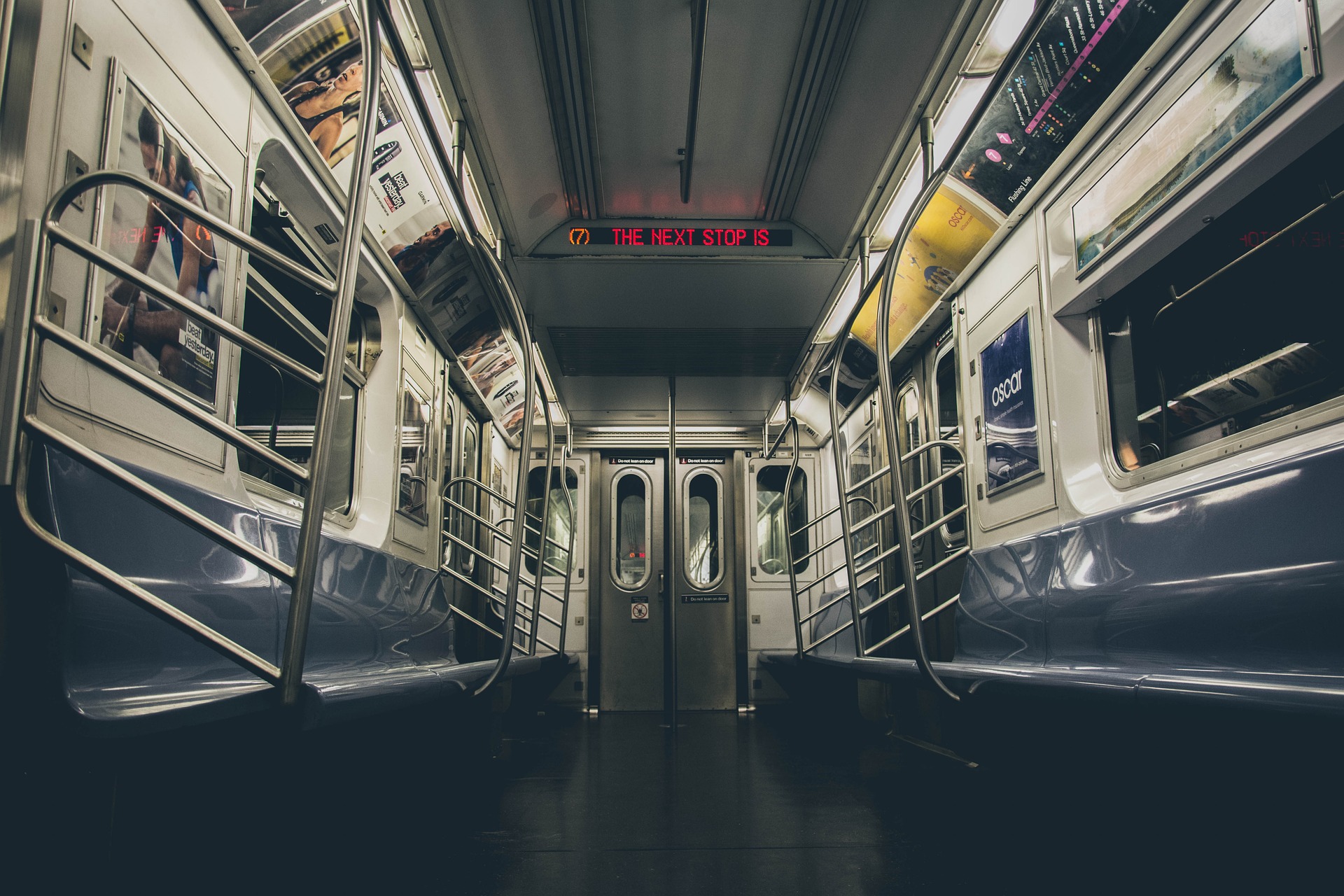 Researchers have determined that an underground commute may be harmful to your health. A study from the USC Viterbi School of Engineering has found that underground transit routes are likely to contain higher levels of carcinogens in the air.

90 percent of the 4.5 million people that make up the workforce in Los Angeles spend an average of one hour each day commuting. The research team set out to examine potential environmental benefits of different modes of transportation in the Los Angeles area.

Using devices with particle sensors, the researchers collected air samples along major commuter routes, including freeways I-110 and I-710, the Metro Red and Gold Lines, as well as Wilshire and Sunset Boulevards. These sites represented a range of traffic and environmental conditions.

Diesel-fueled commercial trucks transporting cargo are frequently traveling on the 710, while the 110 allows only non-commercial vehicles across much of its length. The streets surveyed by the team also have much less commercial traffic.

In addition, the Gold Line is a light rail that is above ground and the older Red Line travels entirely underground.

The researchers used cancer potency factors obtained from the EPA and California’s Office of Environmental Health Hazard Assessment (OEHHA). They calculated cancer and non-cancerous health risks based on a lifetime of exposure commuting one hour a day, five days a week, for 30 years of employment.

The study revealed that the maximum Excess Lifetime Cancer Risk for the Red Line was ten-times higher than the acceptable threshold of one-in-a-million. This was caused by high levels of hexavalent chromium measured in the air of the train cars. The researchers said this was likely due to a buildup of dust resulting from friction on the steel tracks and also due to the lack of ventilation on the underground line.

The study authors pointed out that the Red Line is the most used of the six Los Angeles Metro lines, accounting for about 40 percent of total commutes on these rail lines annually.

The design of the Red Line, which does not have open windows and has a ventilation system, actually prevented even higher concentrations of carcinogens inside the train cars.

“What we report is actually the absolute, most protective case scenario for the Red Line,” said study author Constantinos Sioutas. “The initial premise of our study was to prove that you are better off not driving and instead taking the subway and the light rail. We proved part of the point with the light rail, but we were completely refuted insofar as the Red Line because of the chromium levels.”

The researchers believe that other underground subway systems are likely to have similar issues. They explained that individuals who spend more time in the subway have a higher health risk.

The research is published in Aerosol and Air Quality Research.