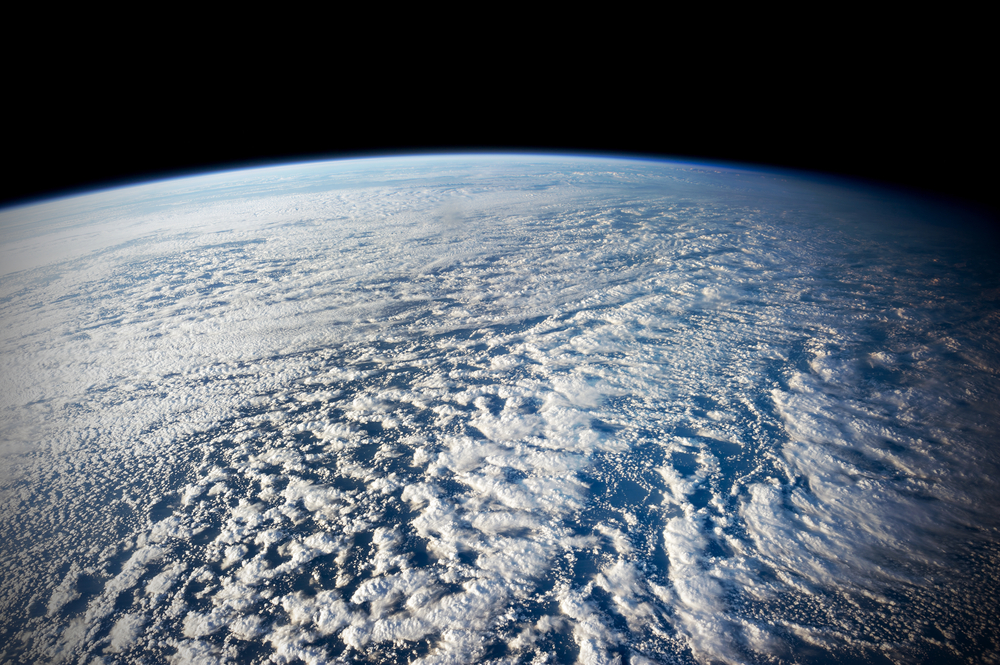 Scientists have made an incredible discovery: Earth has an underground ocean – deep underground, in the planet’s lower mantle far beneath the crust.

The underground ocean consists of water trapped within minerals, and it may be the size of all of the Earth’s oceans put together.

Those are the findings of two parallel studies conducted by researchers at Florida State University, the University of Edinburgh, and Northwestern University.

The second study at Northwestern sought to determine how deep the water-storing brucite could go. A Brazilian diamond from a volcanic eruption 90 million years ago offered some clues.

The diamond contained an imperfection caused by minerals that were trapped within the gem as it formed. The imperfection suggested that the diamond formed in the Earth’s lower mantle, a third of the way to the planet’s core. But it contained hydroxyl ions, which come from water.

The researchers believe this indicates that brucite containing water can be found in the lower mantle as well.

The information gathered by the studies shows that water may be an important part of the volcanic process, including “convection” that circulates the molten rock in the Earth’s mantle.

Without volcanoes, which help generate the cool crust of the planet where organisms – including humans – can live, the planet would eventually die, the scientists said.

The scientists plan to continue their underground ocean research to see if they can determine how much water exists deep within the Earth.