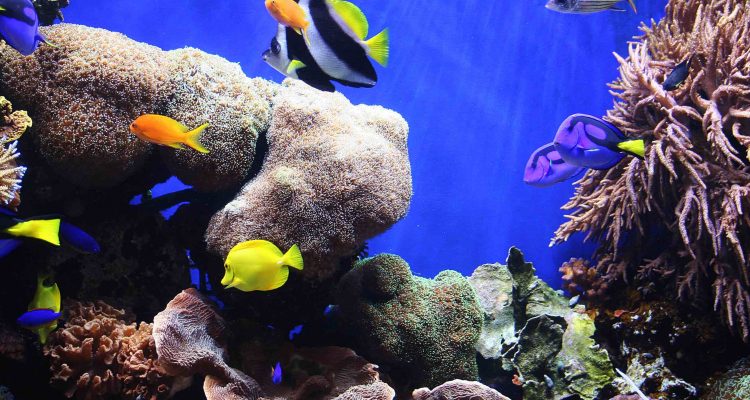 Two cold spells, two years apart, in two subtropical regions, have given scientists clues about what happens when an extreme climate event strikes.

By tracking conditions before, during and after a 2008 cold spell in China and a 2010 cold spell in Florida, researchers found severe effects on plants and animals, but not all these effects were equal.

Tropical species suffered more than their temperate counterparts, which were able to resist and recover from the record low temperatures.

“Long-term ecological studies like these give us opportunities to understand the complex consequences of unanticipated events such as extreme cold snaps,” said ecologist Evelyn Gaiser of Florida International University and principal investigator of the National Science Foundation (NSF) Florida Coastal Everglades Long-Term Ecological Research (LTER) site. “This short but extreme cold event mimicked the effects of a strong tropical storm or hurricane. The short-term consequences were different, but the long-term conclusions were similar.”

In China, the population of tropical butterflies in the Nanling National Nature Preserve dropped by 80 percent following the cold spell, allowing temperate butterflies to dominate the area for two years.

These findings have been shared in a new, special issue of the journal Ecosphere, published by the Ecological Society of America.

“More frequent extreme weather is likely with climate change,” said David Garrison, program director in NSF’s Division of Ocean Sciences. “These studies show that these extremes may be cold anomalies as well as warm ones.”

Along with disrupting biodiversity, the 2010 cold spell affected Florida’s fisheries.

Economically lucrative bonefish, snook and goliath grouper fisheries experienced mass mortalities, while others, including red drum and gray snapper, were not affected.

Some saw population increases after the cold spell passed, including redfish.

Non-native species proved to be less resistant to the cold spells than native species. Non-native bee populations in South Florida took nearly four years to recover, and some non-native fish have shown no meaningful population recovery to date.

The researchers stress the importance of using long-term data to understand how these species in the subtropics will react to and recover from extreme climate events and to predict what the future will look like for them.

Not all populations resist and recover equally, scientists say, and conservation plans that incorporate strategies for extreme climate events could help those that are most vulnerable.