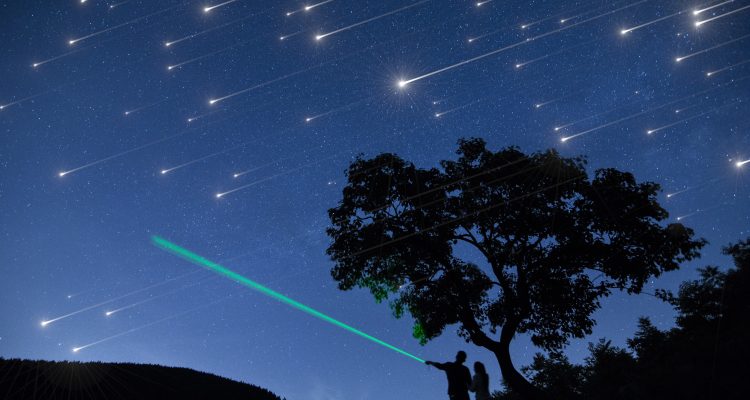 The month of December has been a busy one for stargazers. The Ursid meteor shower, which is the second shooting star event this month, is set to peak tonight.

The Ursids appear every year from December 17-24. They are named after the region from which they radiate called the Ursa Minor constellation.

The Geminids, which appeared earlier this month, can produce as many as 120 meteors during peak hours. The view of the Geminids meteor shower was greatly diminished this year by a coinciding supermoon.

The Ursids are not nearly as active as the Geminids. They produce up to ten falling stars per hour during their peak. The Ursid meteors are comprised of debris from Comet Tuttle 8P, which circles the Earth in a 13.6-year orbit.

The Ursid meteor shower can be viewed from Earth’s Northern Hemisphere between the hours of midnight and dawn. The best way to experience the meteor shower is in a dark place that has an unobstructed view with no light pollution.

The alignment of Jupiter and the moon will also take place tonight as the final astronomical event of the year.