US military program plans to use fish as underwater spies • Earth.com 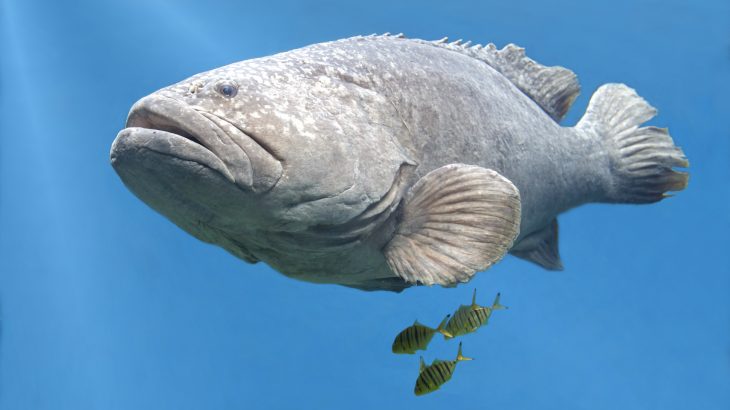 US military program plans to use fish as underwater spies

The news of a beluga “spy” whale discovered swimming near Norway that may have escaped from the Russian Navy garnered global attention, but Russia is not the only country to employ marine animals in military operations.

Five teams of researchers have signed on to help develop the necessary software and sensors to make the system a success.

The program aims to use fish and microorganisms which are highly sensitive to changes in their marine environments and use the signals, movements, and behaviors of fish to detect potential underwater activity like drones maneuvering in strategic waters.

“Tapping into the exquisite sensing capabilities of marine organisms could yield a discreet, persistent, and highly scalable solution to maintaining awareness in the challenging underwater environment,” Lori Adornato, the PALS program manager said in a statement.

The military program will monitor and record fish and other marine organisms, making a note of changes in behavior and signals.

Specially designed software would then translate these cues to see if they were made in response to human disturbances.

While sonar and other existing surveillance technology can sometimes pick up these changes and signals, more often than not, it is treated as background noise.

Finding a way to translate marine signals accurately would be optimal for monitoring because fish and microorganisms not only respond to sounds but visual, magnetic and chemical cues, according to the Independent which reported on the PALS program.

The five teams have their work cut out for them, and there are many hurdles to overcome for the program to successfully filter out responses to human activity from reactions to other natural disturbances.