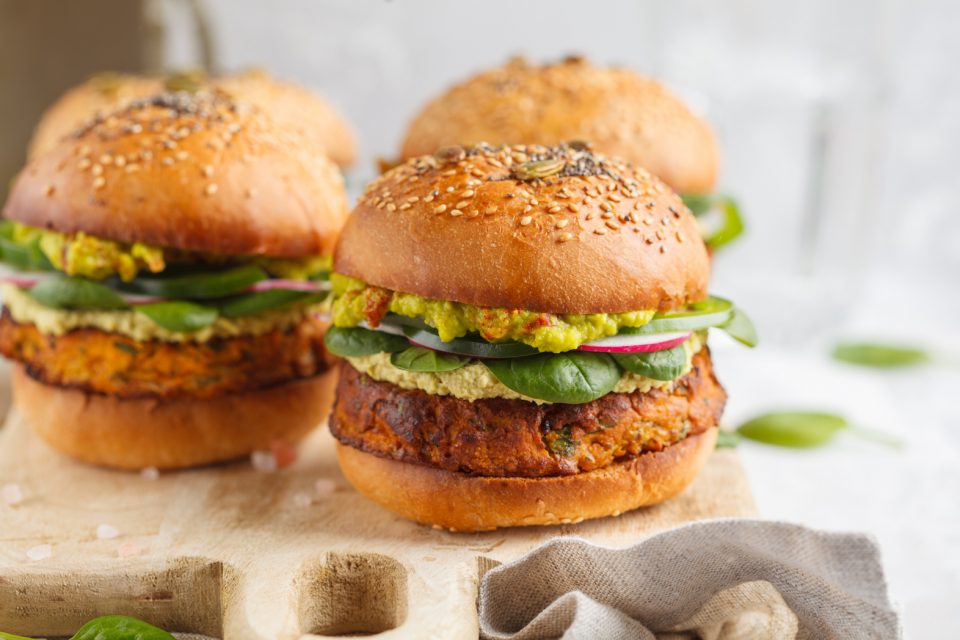 Scientists at the University of Cambridge have conducted the first major study to examine whether changes in food availability can lead to a shift toward diets that would be healthier for both humans and the planet. The researchers found that increasing the number of vegetarian options on a menu reduced the number of meat-based sales by between 40 and 80 percent without affecting overall revenue.

The investigation involved over 94,000 meal choices in three Cambridge college cafeterias. Two of the cafeterias provided sales data on traditional daily menus, while the other cafeteria was used for an experiment where vegetarian plates were doubled from one in four to two in four.

The biggest increases in plant-based purchases were found among customers who usually selected meat or fish before more vegetable options were made available.

Significantly, the team discovered that opting for a vegetarian lunch did not make it more likely that an individual would consume meat for dinner.

According to the experts, meat-rich diets are leading drivers of species loss and climate change. The production of meat, fish, dairy, and eggs is responsible for nearly 60 percent of the total greenhouse gas emissions associated with food. Furthermore, while these agricultural sectors require 83 percent of farmland, they account for only 18 percent of the world’s calorie intake.

“Shifting to a more plant-based diet is one of the most effective ways of reducing the environmental footprint of food,” said study lead author Emma Garnett. “Replacing some meat or fish with more vegetarian options might seem obvious, but as far as we know no one had tested it before. Solutions that seem obvious don’t always work, but it would appear that this one does.”

“Education is important but generally ineffective at changing diets,” added study co-author Professor Theresa Marteau. “Meat taxes are unpopular. Altering the range of available options is more acceptable, and offers a powerful way to influence the health and sustainability of our diets.”

The researchers have contributed to food policy changes at Cambridge, where the catering service has now reduced meat options and increased the variety of vegetarian meals. Earlier this month, University cafeterias announced a 33-percent reduction in carbon emissions per kilogram of food purchased, and a 28-percent reduction in land use per kilogram of food purchased.

“Universities are increasingly at the forefront of providing plant-based options that are affordable and delicious, making it easier to choose a more sustainable diet. I think that’s what really has to change,” said Garnett. “We’re not saying all cafeterias and restaurants should turn vegan overnight. But if food were the film industry, vegetarian and vegan meals need to land more starring roles, and meat dishes have got to stop hogging the limelight.”

“Flexitarianism is on the rise. Our results show that caterers serving more plant-based options are not just responding to but also reshaping customer demand. Simple changes such as increasing the proportion of vegetarian options could be usefully scaled up, helping to mitigate climate change and biodiversity loss.”